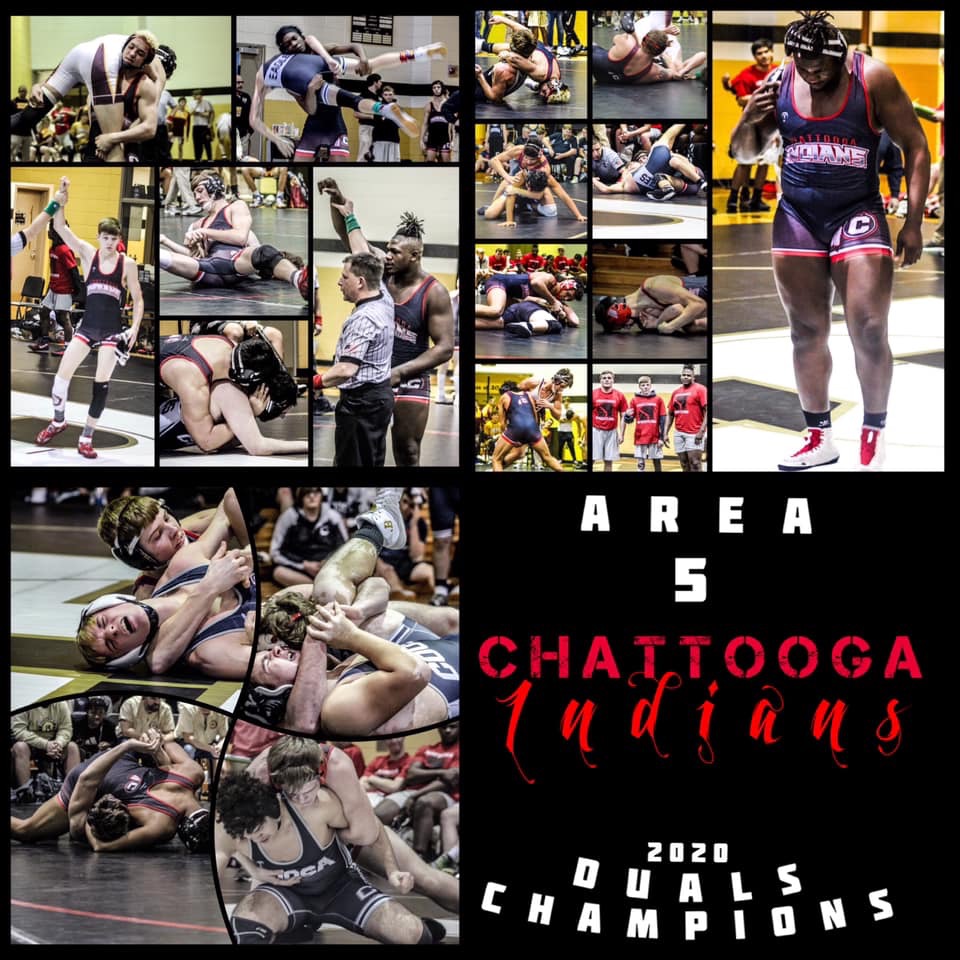 Beasley has already turned his attention and focus to the GHSA Team Duals Wrestling State Championship, “I am pretty excited about next weekend. This is what we spend the season working for. Friday night was first time we had everybody where they need to be with weight classes so hoping for big things at state.”

The top two teams from each area advance to the duals state tournament.