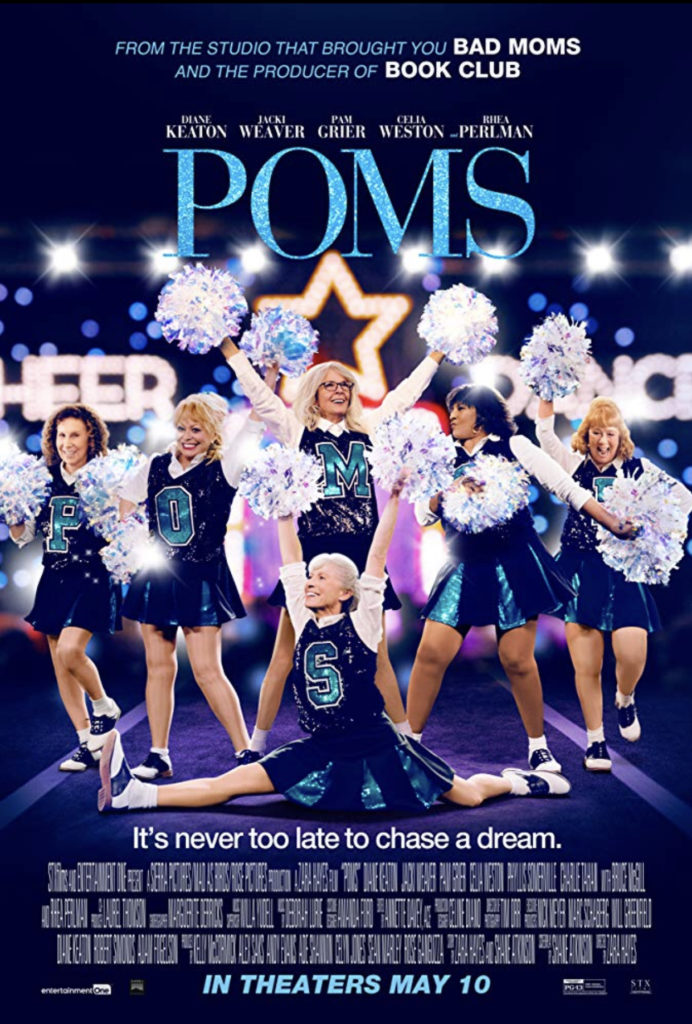 Chattooga High School Cheerleaders will have their big screen debut this weekend in the movie Poms, which will be opening on May 10th in time for Mother’s Day weekend. The film is about cheer leading and it features Diane Keaton and Rhea Pearlman. CHS Competition Cheerleaders spent time on the set this past summer as extras for the film.

The movie filmed in late July into early August at various Atlanta locations.

POMS is a comedy about a group of women who form a cheer leading squad at their retirement community, proving that you’re never too old to ‘bring it!’