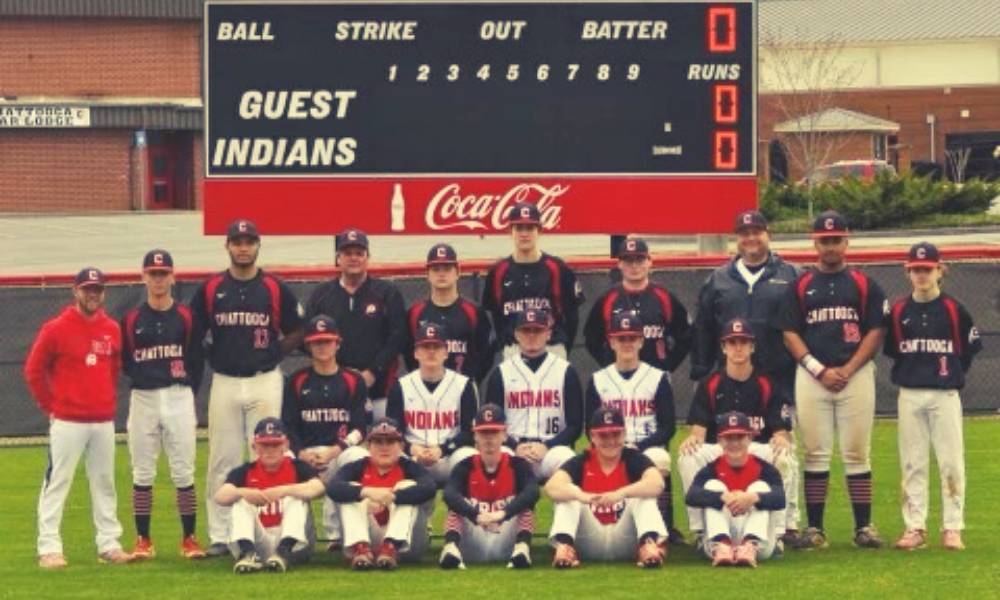 Chattooga easily did away with Gordon Central 9-3 on Tuesday.

Gavin Jarrett was the winning pitcher for Chattooga. The righty surrendered three runs on six hits over seven innings, striking out 12 and walking one.

Wilson took the loss for Gordon Central. The hurler allowed 14 hits and nine runs over six innings, striking out four and walking one.

Chattooga racked up 14 hits in the game. Cook, Rosson, Jarrett, Stephens, and Pledger all managed multiple hits for the Indians Varsity. Cook went 3-for-4 at the plate to lead Chattooga in hits.