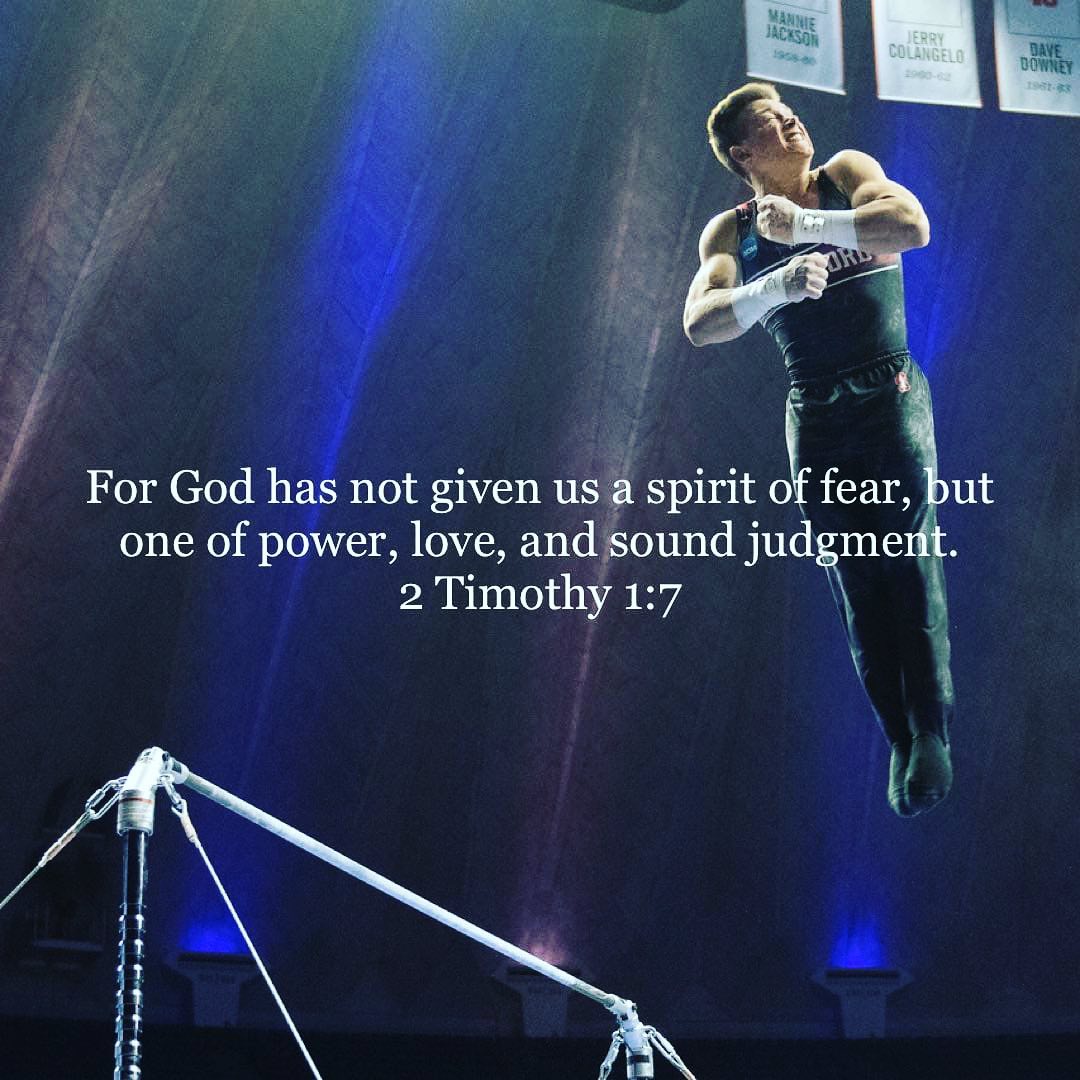 The United States has a new men’s all-around gymnastics champion – and Olympic team favorite – and it is rising college senior and former rodeo competitor Brody Malone from Summerville, Georgia.

The 21-year-old held on to his first-day lead at every turn to win with a total score of 170.7 points, a 2.75-point margin over 2017 U.S. champion Yul Moldauer at the U.S. Gymnastics Championships in Fort Worth, Texas. 2019 World team member and this year’s NCAA silver medalist Shane Wiskus was second entering the final rotation, but two falls on high bar landed him in ninth.

The two-time reigning NCAA all-around champion for Stanford, grew up in North Georgia hunting, fishing, frog gigging and competing in team roping with his younger brother Cooper at rodeos. To this day, Malone says he draws on the competitive mentality he used in rodeo when it comes to gymnastics. He also told reporters he deleted instagram from his phone so he could focus on his goals, with no distractions.