Student has ‘life-changing experience’ at GNTC

“I got into trouble and went to prison for a while,” he said. “When I came home, I thought it would be hard to find a job because of my record.” GNTC was able to help him find his way and support his family 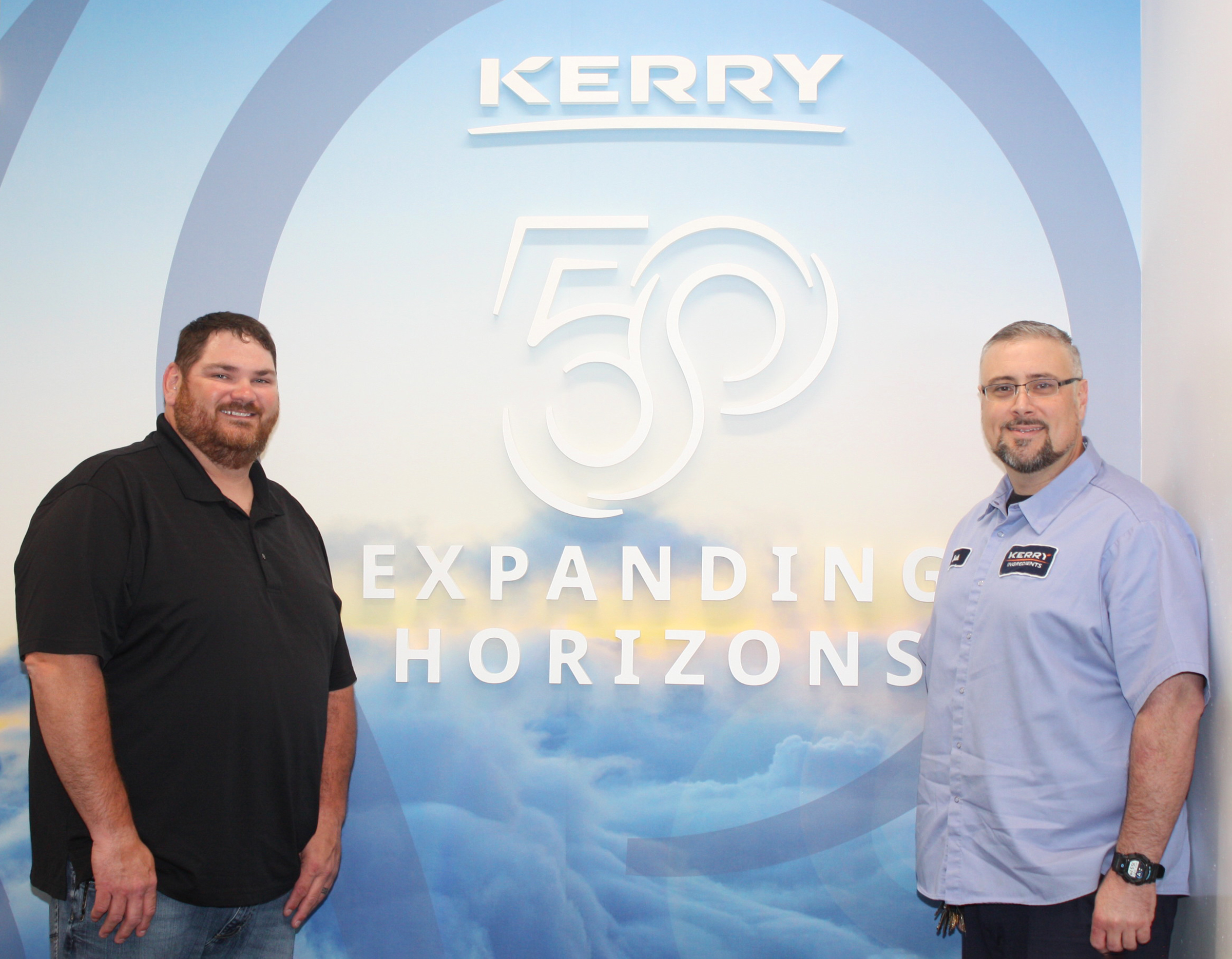 Joshua Banks looks for the lesson he should learn in his life experiences–good or bad–and how he can use that knowledge for the better.

Banks graduated from Georgia Northwestern Technical College (GNTC) in 2021 with a diploma in Industrial Systems Technology. He’s enrolled in GNTC’s Instrumentation and Controls Technician associate degree program but had to take the spring semester off after he contracted COVID-19; he said he plans to return to classes to complete his second program.

As a younger man, he juggled multiple jobs to support his wife and five children. He worked for the Department of Corrections for three years, but a decade later he found himself on the other side of the system when “a misunderstanding that got out of hand” resulted in his arrest for assaulting a man he believed posed a threat to his family and home, he said.

“I got into trouble and went to prison for a while,” he said. “When I came home, I thought it would be hard to find a job because of my record.”

His record didn’t hold him back, he said. He found work in his field but hit roadblocks when he sought better jobs, despite his eight years of work experience in that field.

“I didn’t really believe in school,” he said. “I made my way with good-paying jobs as a laborer, but I couldn’t move up to foreman or supervisor without a degree.”

At age 40 he enrolled in GNTC, 23 years after he had left high school and had completed his GED® diploma. He knew he was headed in the right direction after enrolling at GNTC, he said.

“I can’t sing the praises of GNTC enough,” he said. “The transition was so easy because it didn’t matter where I’d been. The instructors only cared about how they could help me now.”

He attended his first three semesters at GNTC’s Floyd County Campus in Rome full-time, pouring his best possible efforts into his studies. He said he earned “a wall full of certificates” and maintains a 4.0 grade point average.

“It’s so fulfilling to have instructors say that you are one of the best students they’ve seen,” he said. “I appreciate knowing that the faculty and staff care. Attending GNTC has been a life-changing experience.”

“He was a student who showed up early and stayed late,” Runyon recalled. “He always asked questions and helped the other students. You couldn’t ask for a better student.”

“When Kerry asked me about the salary, I told them what I wanted, and they offered me even more because they had been told I was an outstanding student,” Banks explained. “They pay me what I’m worth.”

“The instructors stay plugged in with different area industries and help students get jobs, not just prepare them to work,” said Jeremy Doeg, GNTC alumnus and maintenance manager at Kerry. “When local industries request the college teach different technologies, the instructors incorporate that information into their lessons; familiarity with that relevant technology can give graduates a leg up when applying for a job.”

Several other maintenance technicians at Kerry are enrolled or have completed the program at GNTC, said Doeg, who graduated from GNTC in 1998 with a diploma in Industrial Maintenance.

“The college prepares you for what you will be doing in the world after graduation,” he said. “GNTC provides the basic knowledge for doing the job and teaches the rules and regulations you need to know in your field.”

“GNTC set me up for the best possible opportunity in life,” he said, adding he is humbled by his experience at GNTC, the confidence his employer places in him and the opportunity to help others.

He learned deeper empathy and compassion for others during his incarceration.

“I see prison as a time for self-reflection without the distractions of a 60-hour-a-week job and family so that I could work on the things I needed to,” he said. “The biggest outcome was coming home with a clean slate to meet my wife.”

Spending a lot of time with the prison’s chaplain and ministry volunteers, he grew closer to God, he said. That relationship fostered a sense of purpose that leads him to share his experiences with students who have started down the wrong path and in the future to become a peer mentor to inmates.

“I know where that road goes, so my passion is to try to prevent anyone else from making those mistakes,” he said.

Founded in 1962, Georgia Northwestern Technical College is celebrating 60 years of providing quality workforce education to the citizens of northwest Georgia. Students have the opportunity to earn an associate degree, diploma or a certificate in aviation, business, health, industrial or public service career paths. This past year, 11,134 people benefited from GNTC’s credit and noncredit programs. GNTC has an annual credit enrollment of 8,528 students and an additional enrollment of 2,606 people through adult education, continuing education, business and industry training and Georgia Quick Start. GNTC is a unit of the Technical College System of Georgia and an Equal Opportunity Institution.