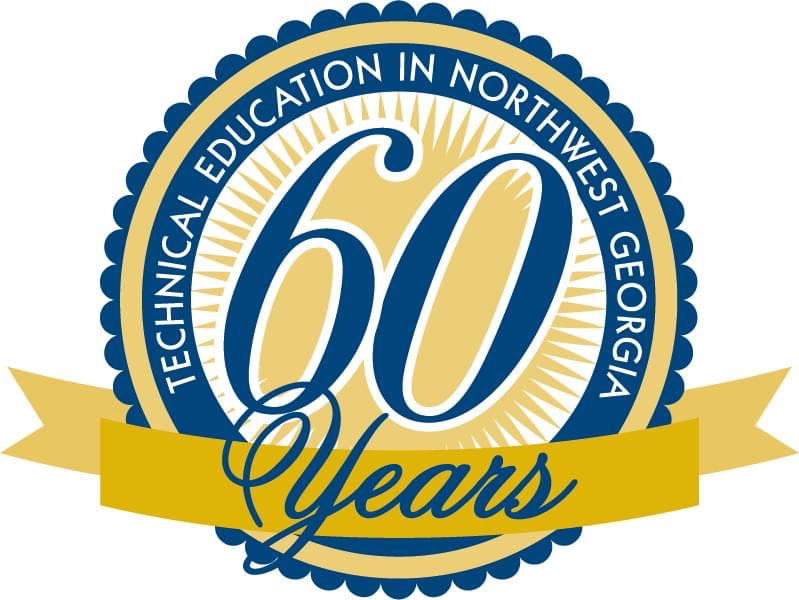 GNTC, a unit of the Technical College System of Georgia, offers technical and academic instruction through traditional and distance learning leading to associate degrees, diplomas and certificates of credit programs, as well as through non-credit continuing education, economic development and adult education services.

The two-week celebration will feature a student event on each campus with food, giveaways, photo booths and games, and the Whitfield Murray Campus in Dalton will hold Industrial Career Day on Oct. 7.

The GNTC Foundation will host a Diamond Jubilee luncheon for donors, former faculty, staff, board members and trustees. At the end of the two-week celebration, GNTC will hold an employee appreciation luncheon for current faculty and staff.

GNTC traces its roots to two technical schools established in the 1960s.

Coosa Valley Technical College was established in 1962 in Rome in Floyd County. In 1989, the Adult Education program was added. 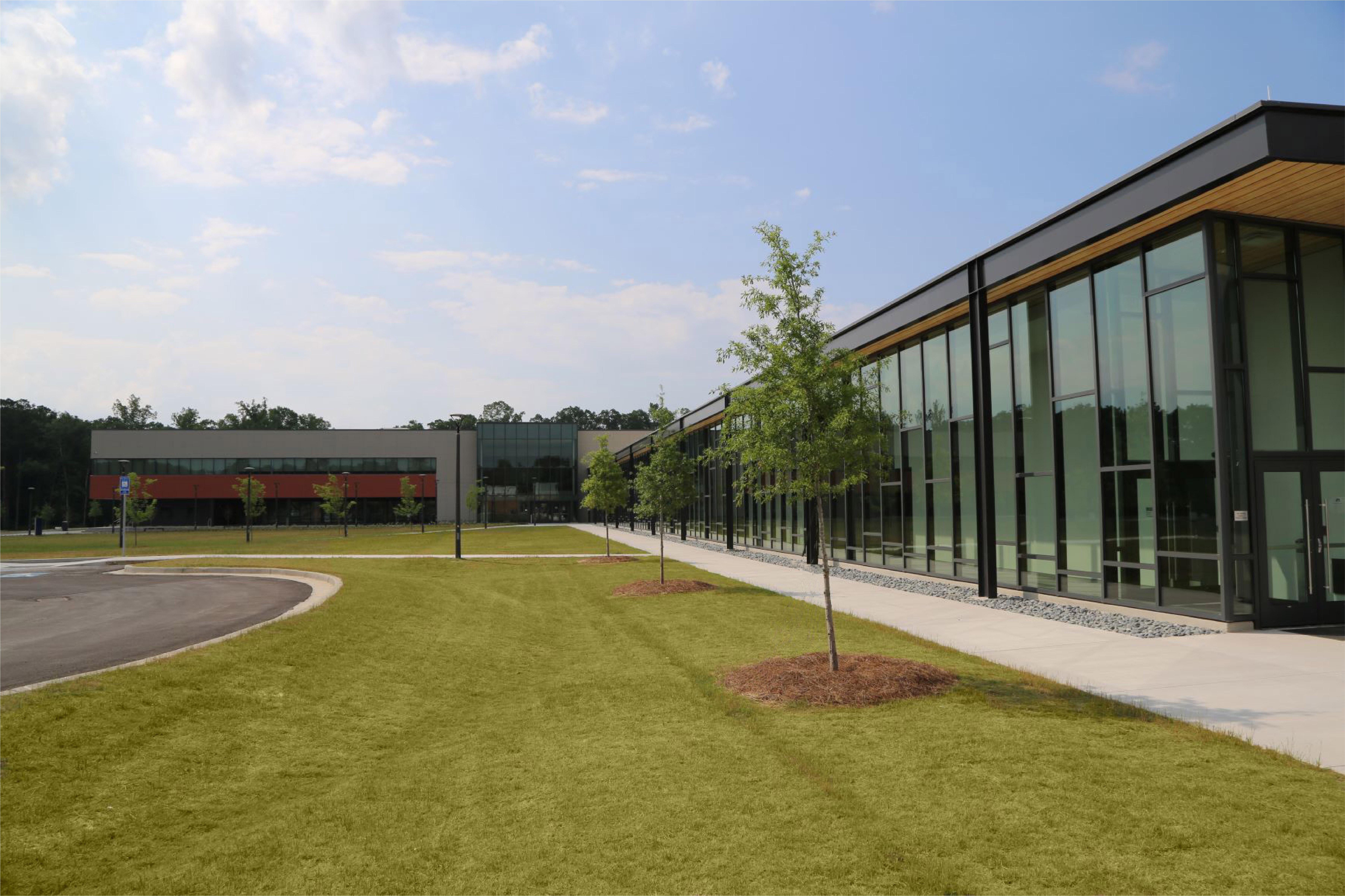 In September 2019, GNTC celebrated the completion of a major campus addition with a Ribbon Cutting Ceremony for the new 80,000-square-foot administrative and classroom facility located at the Whitfield Murray Campus.

In December 2006, Coosa Valley Technical College became accredited through the Southern Association of Colleges and Schools Commission on Colleges (SACSCOC).

Originally named the Walker County Area Vocational-Technical School, Northwestern Technical College was established in 1964 off Highway 27 in Rock Spring in Walker County and added the Adult Education program in 1989.

The college purchased additional land in 2006, expanding the campus from 34 to 70 acres.

GNTC continued to grow after the merger and opened the Woodlee Culinary Arts Center in 2010.

In 2011, the Technical College System of Georgia announced Murray and Whitfield counties would become part of the GNTC service area. The Whitfield Murray Campus in Dalton began instruction in fall 2011. The Adult Education program for these counties was awarded to GNTC in 2014.

In January 2011, GNTC held a groundbreaking ceremony for a new 46,000 square foot Administration and Classroom Building on the Gordon County Campus.

In June 2013, the State Properties Commission approved the purchase of land on Alabama Highway/Georgia 151 and Holcomb Road for the construction of the GNTC Catoosa County Campus. Instruction began in fall 2016.

In September 2019, GNTC celebrated the completion of a major campus addition with a Ribbon Cutting Ceremony for the new 80,000-square-foot administrative and classroom facility located at the Whitfield Murray Campus.

“Our history demonstrates the impact of the college and how important training and educational opportunities have been and will continue to be to the citizens of northwest Georgia,” Popham said.

Founded in 1962, Georgia Northwestern Technical College is celebrating 60 years of providing quality workforce education to the citizens of northwest Georgia. Students have the opportunity to earn an associate degree, diploma or a certificate in aviation, business, health, industrial or public service career paths. This past year, 11,134 people benefited from GNTC’s credit and noncredit programs. GNTC has an annual credit enrollment of 8,528 students and an additional enrollment of 2,606 people through adult education, continuing education, business and industry training and Georgia Quick Start. GNTC is a unit of the Technical College System of Georgia and an Equal Opportunity Institution.