Saturday, October 12th the Chattooga High School Marching Indians performed in their next to last competition of the season. They made the short drive to Piedmont High School to compete in the Chief Ladiga Marching Festival in Class 3A. Cooler evening temperatures gave their warm-up and field performance a much needed break from the sweltering heat they have dealt with since band camp. 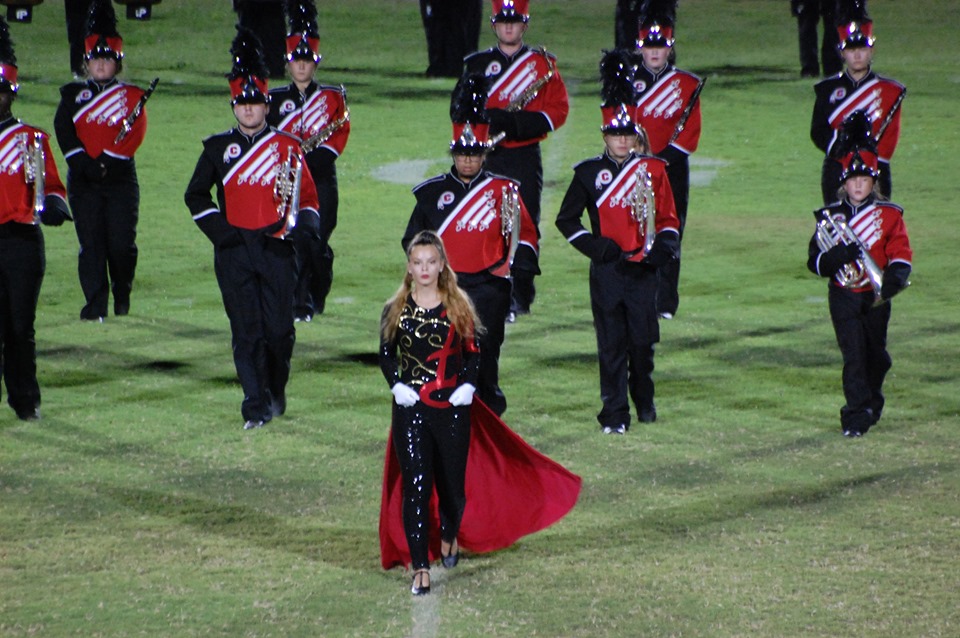 During the awards portion of the competition, the drum major, drum line and color guard received superiors and the band received excellent ratings from the festival judges. Senior Autumn Young received best in class 3A as well. 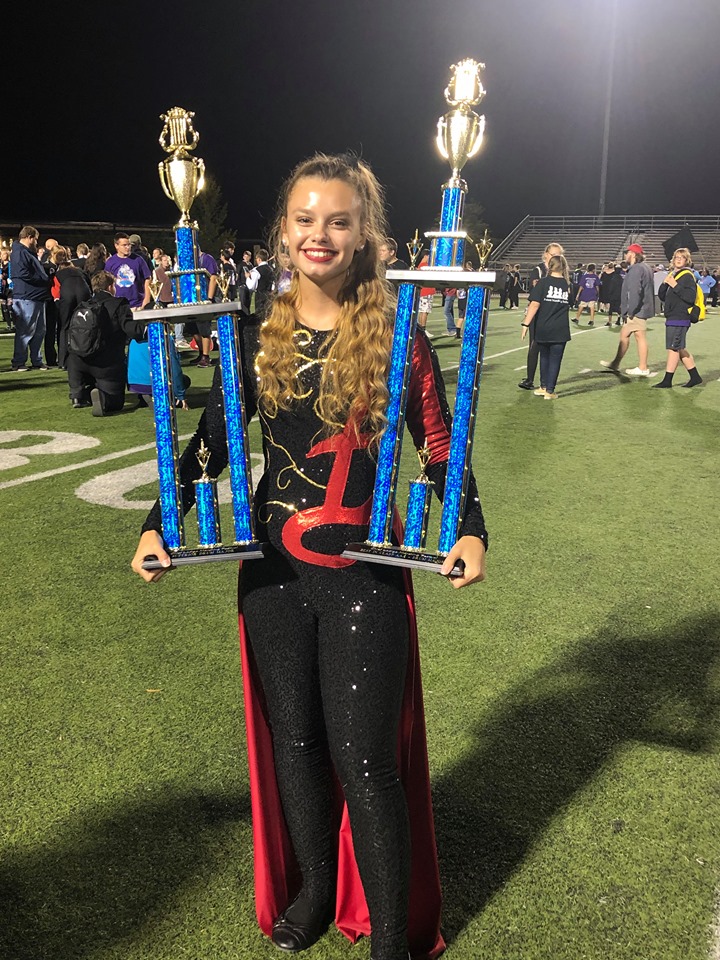 Alice! has been lauded by judges and audiences alike at each of the three band festivals the Marching Indians have competed in. For those who are unable to support the band in their last festival production, can watch Alice chase the white rabbit and battle the Red Queen and her card army during halftime at Model High School as the Indians face the Blue Devils.

Saturday the band travels to Tallapoosa, Ga. to Haralson County High School to perform in the Golden River Marching Festival. This will be the final competition for this year’s seniors as they present Alice! to family, judges, and some 16 marching bands from assorted high schools across Georgia. This trip to Haralson County High School also marks the return of the Red and Black Sound Attack under the direction of Gene Greer.

Chattooga will take the competition field at 7:40 p.m. and is a little under a two hour drive. Come support our band in their last trip down the rabbit hole! 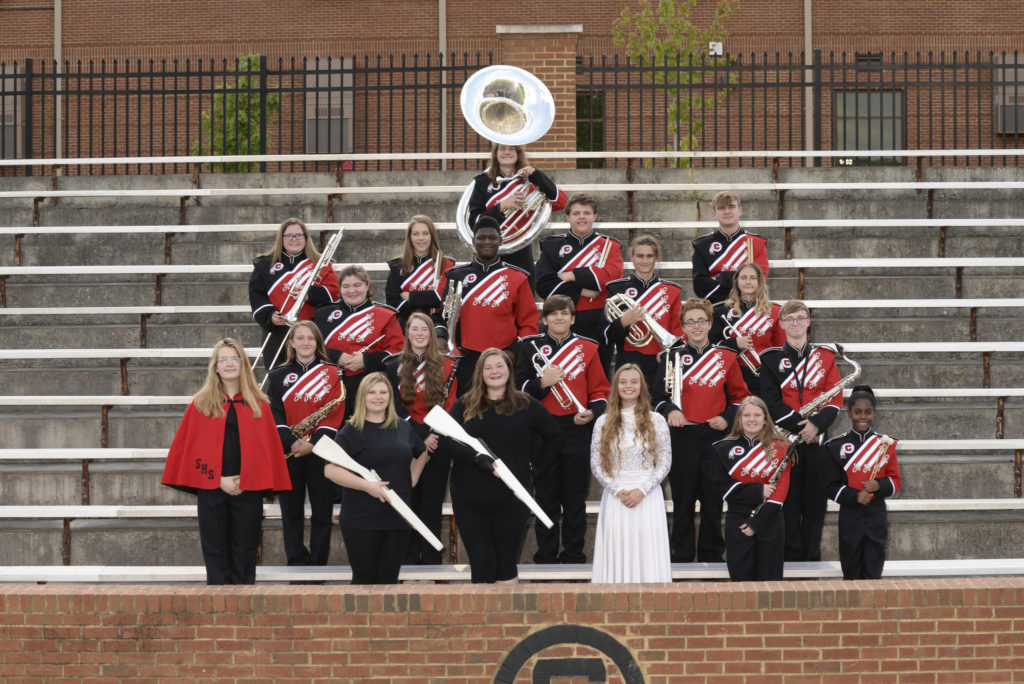 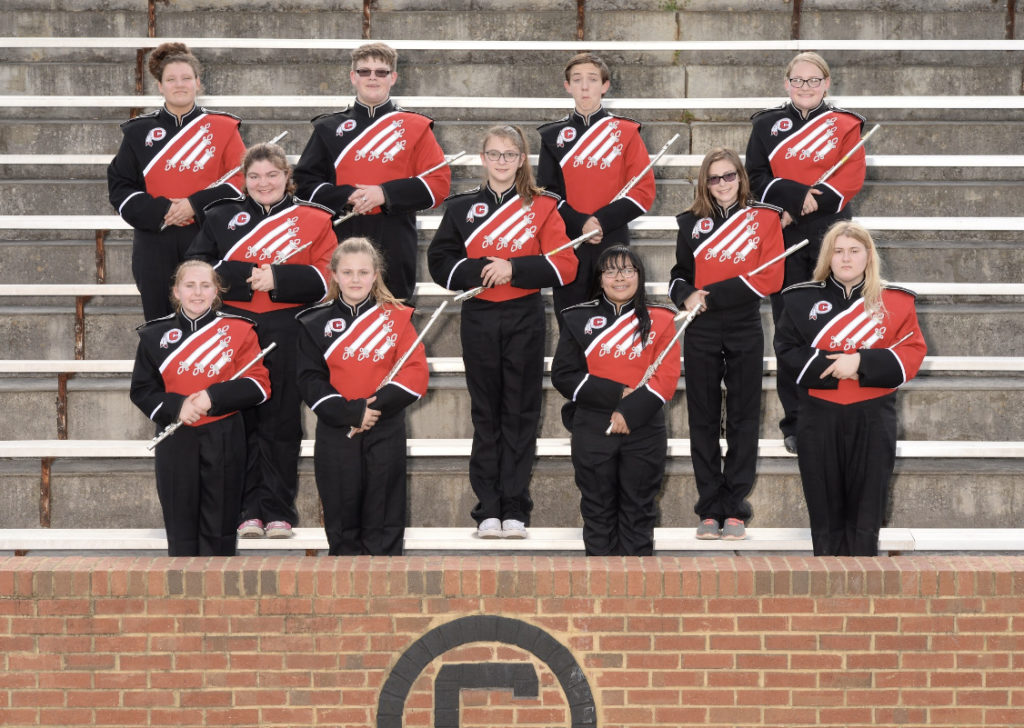 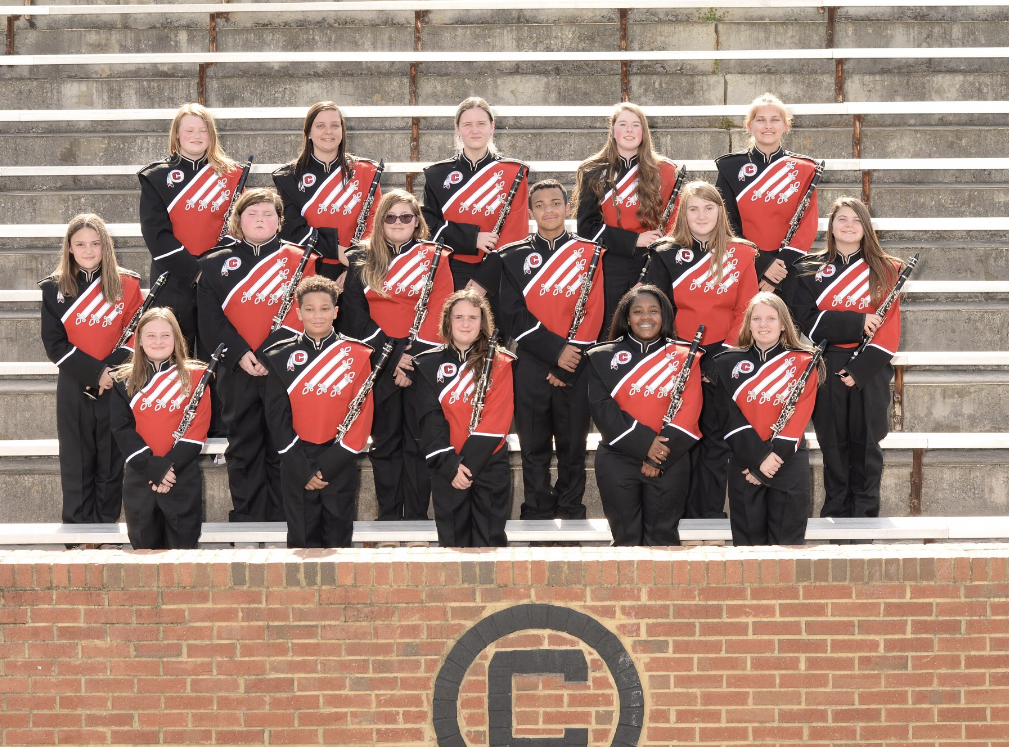 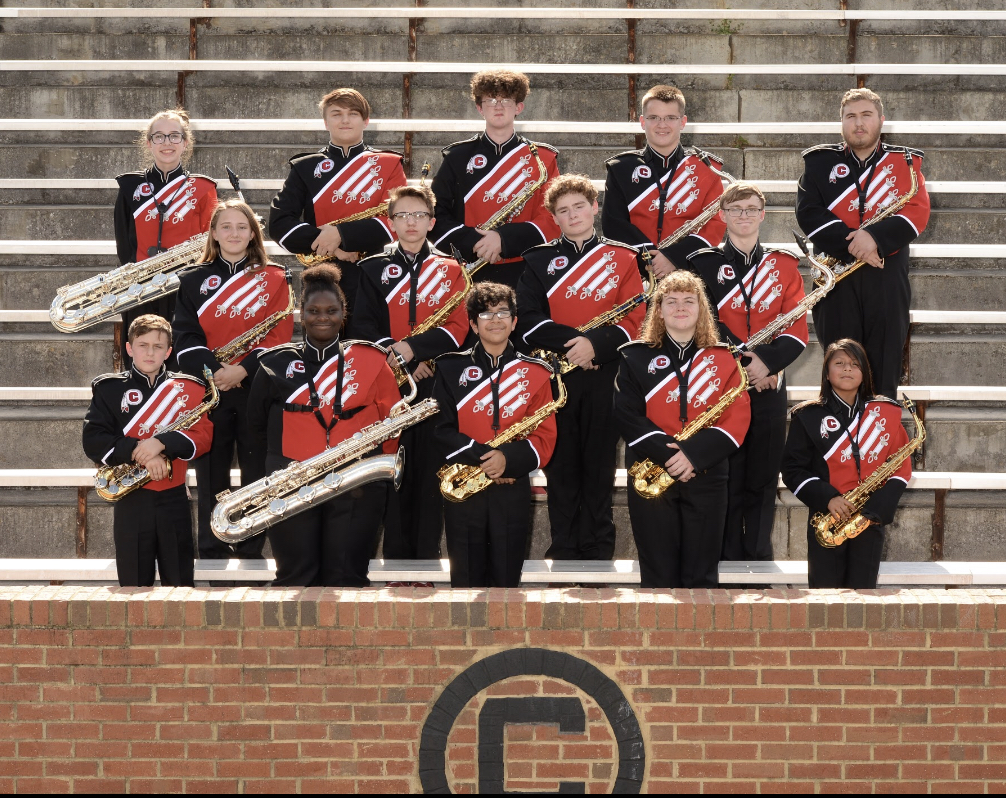 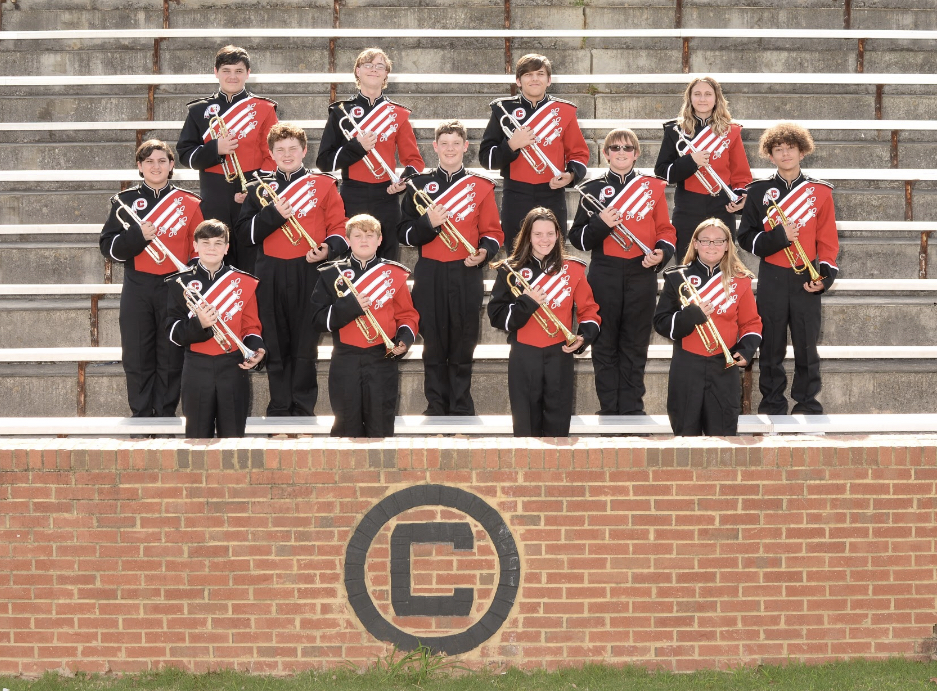 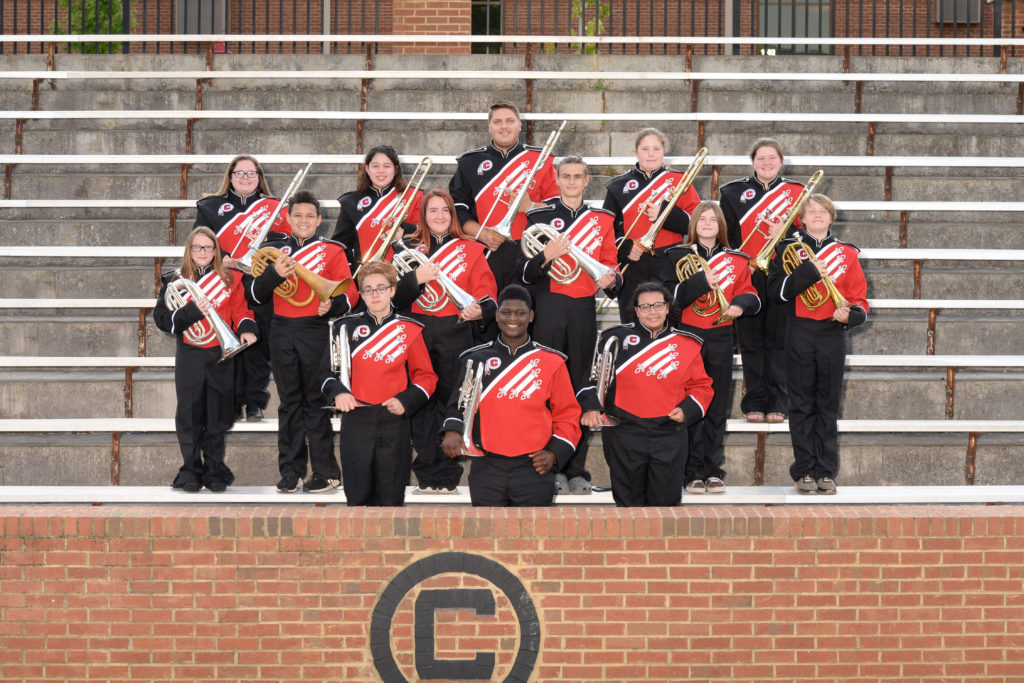 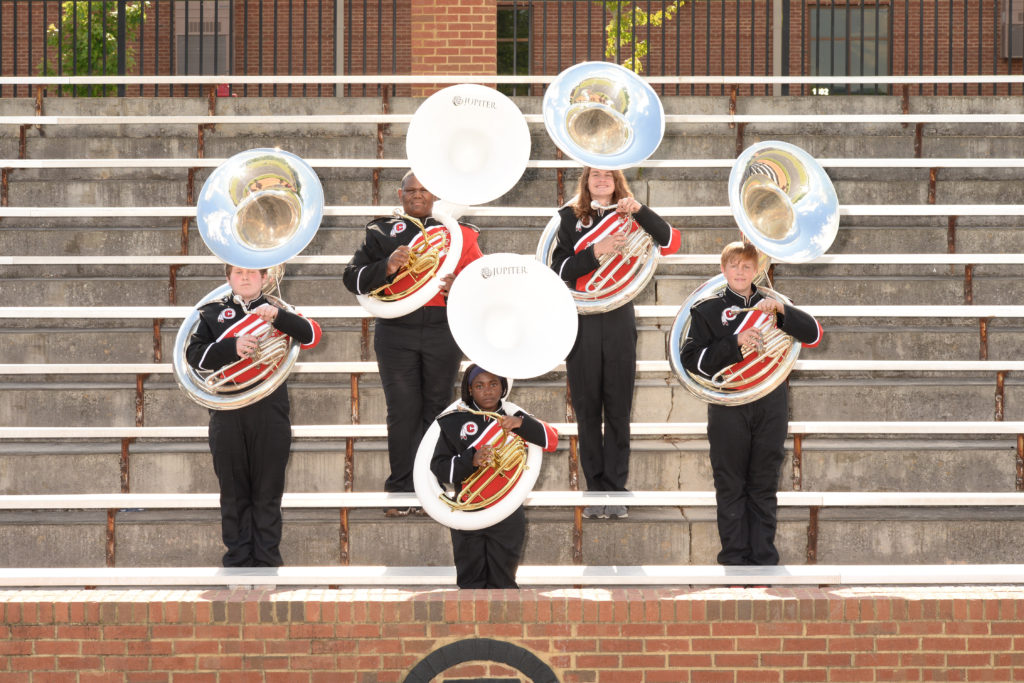 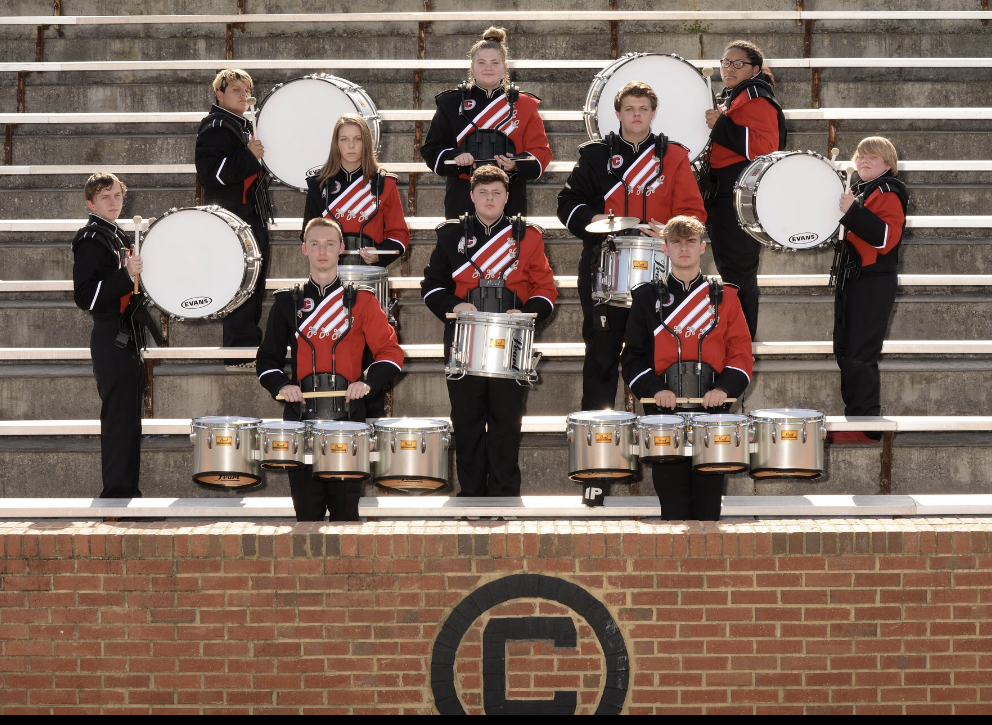 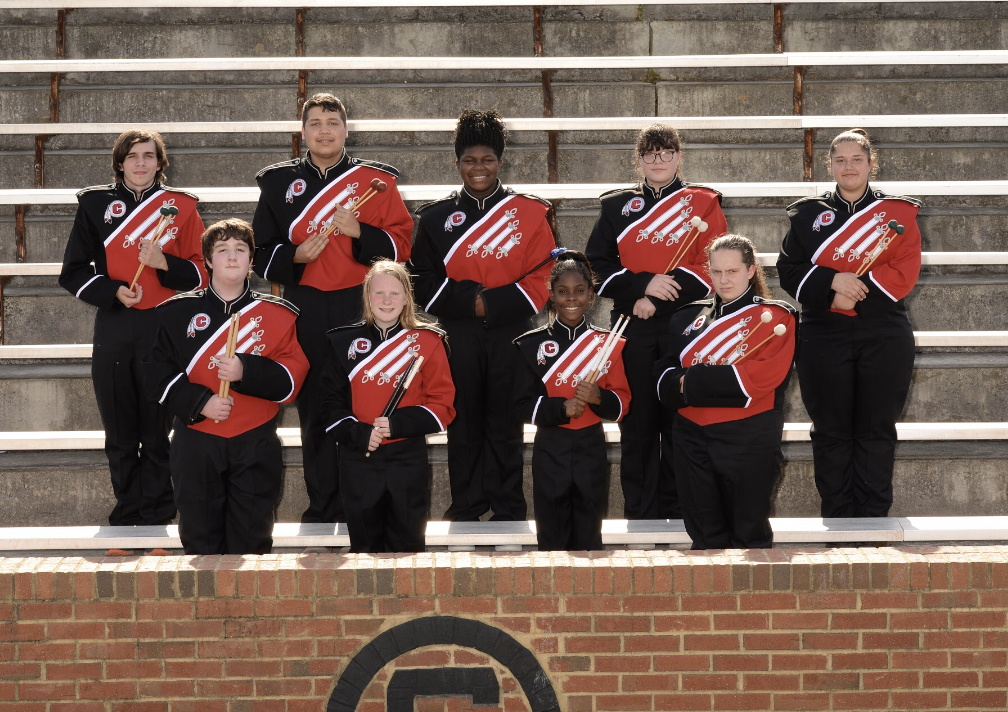 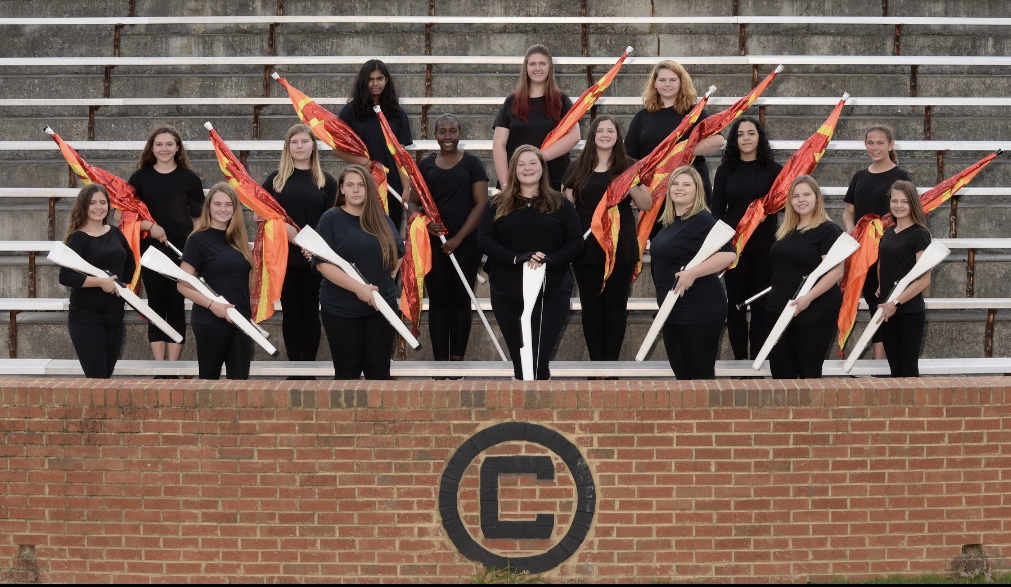