Chattooga High School senior Jessica Brown has been selected as the FCA Christian Athlete of the Year. 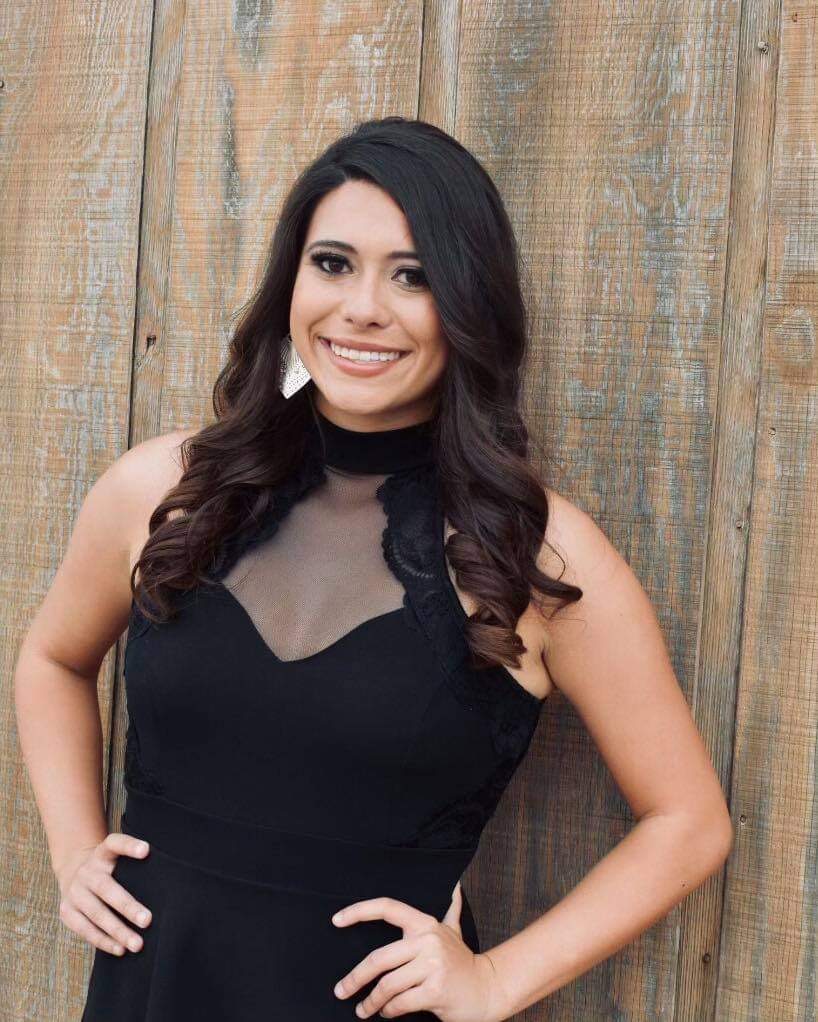 Chattooga High School senior Jessica Brown has been selected as the FCA Christian Athlete of the Year.

Brown has been in FCA for three years. She maintains a 3.6 GPA and will be an honor graduate. She says she is excited to be recognized as the FCA Christian athlete of the year.

She is a member of FCCLA, HOSA, FCA, and BETA. She serves as Vice President for FCCLA, and is on the leadership team for FCA.

Brown plays tennis and is the captain of the Lady Indians tennis team.

“Early in life I was curious about the world around me and how it came to being. When I was about nine years old, I was riding my bike in the neighborhood and a guy stopped and asked if we had a home church. He invited us to his church where it turned out he was the preacher.
During my seventh-grade year some of my friends invited me to their church and within four weeks I went to the altar with several people. I later realized that this first trip to the altar was not true salvation. I just went because all my friends were going up. About a year later during a Sunday morning sermon I realized that I was a sinner and needed Jesus. That day I asked Jesus into my heart.
I have felt God present in my life in several situations. God has lead me to where I am now,” Brown said of her Christian faith.

“My faith defines who I am and my beliefs,” Brown said.

Brown said the FCA continued to meet through Zoom throughout the pandemic, “these meetings allowed me to continue to see my fellow Christian athletes.”

Her plans after high school are to attend Covenant College, where she will play tennis and get a degree in Early Childhood Education with a minor in math.