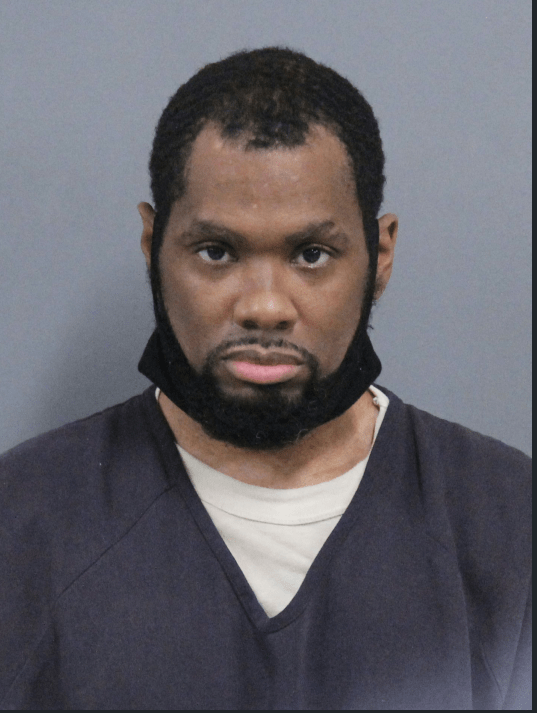 On Monday, March 14, 2022, George Anderson, 39 years old, plead guilty to all counts of a 28-count indictment before Hon Ralph Van Pelt, Jr. Anderson was sentenced to a life sentence with the first 25 years to be served in prison. The victim’s mother and stepmother agreed to the plea agreement to keep the victim from having to testify
and relive her night mare.

Anderson had been sexually abusing the victim, a female relative, for several years. Anderson was caught when officers from Homeland Security and the Catoosa County Sheriff’s Department searched Anderson’s computers as part of a Trump Administration operation to crack down on child pornography. Anderson was found to be in possession of over 50,000 images and videos of child pornography.

The victim was then interviewed by the Children’s Advocacy Center (CAC) and disclosed the years of abuse by Anderson. The victim’s statement was corroborated by videos seized from Anderson, which depict him engaging in a horrifying array of sex acts with the victim including rape and sodomy.

Lookout Mountain Judicial Circuit District Attorney Chris Arnt handled the prosecution of the case. Arnt described the case as one of the most horrific he has worked in over 30 years as a prosecutor. Arnt said, “This child abuser deserves to spend the rest of his life in prison. We agreed to this sentence to spare this little girl from having to come to court and relive this abuse when she is already struggling mightily to try and rebuild her life.”

Arnt also pointed out that under Georgia law a jury must make a finding that an image or video meets the legal definition of child pornography and thus the state is required to display these images and video to the jury. “The resolution of this case with a guilty plea also spares the jurors from being subjected to this horrific filth,” said Arnt.
Arnt thanked the Catoosa County Sheriff’s Department, the Department of Homeland Security,

Agent Shawn Owens of Homeland Security, Detective Clay Thompson of the Sheriff’s Department, and the CAC for their work on this case.

Arnt noted that, “These cases take a tremendous toll on those of us who work on them. The Detectives, the CAC interviewer, the victim advocates and the prosecutor are all deeply disturbed by them. The hard work and dedication we have in the team in the Lookout Mountain

Judicial Circuit to fight for children is truly impressive. We take great pride in being the toughest Judicial Circuit in the state when it comes to sentencing sex offenders.”

The victim’s family stated, “We are finally relieved that the predator is off the streets. We believe that justice was somewhat served but it’s never enough for the trauma that has hit our family. We would like to thank the detectives, officers, investigators, counselors, district attorney’s staff, and everyone who has walked us through the process and the continuous healing of our family.”