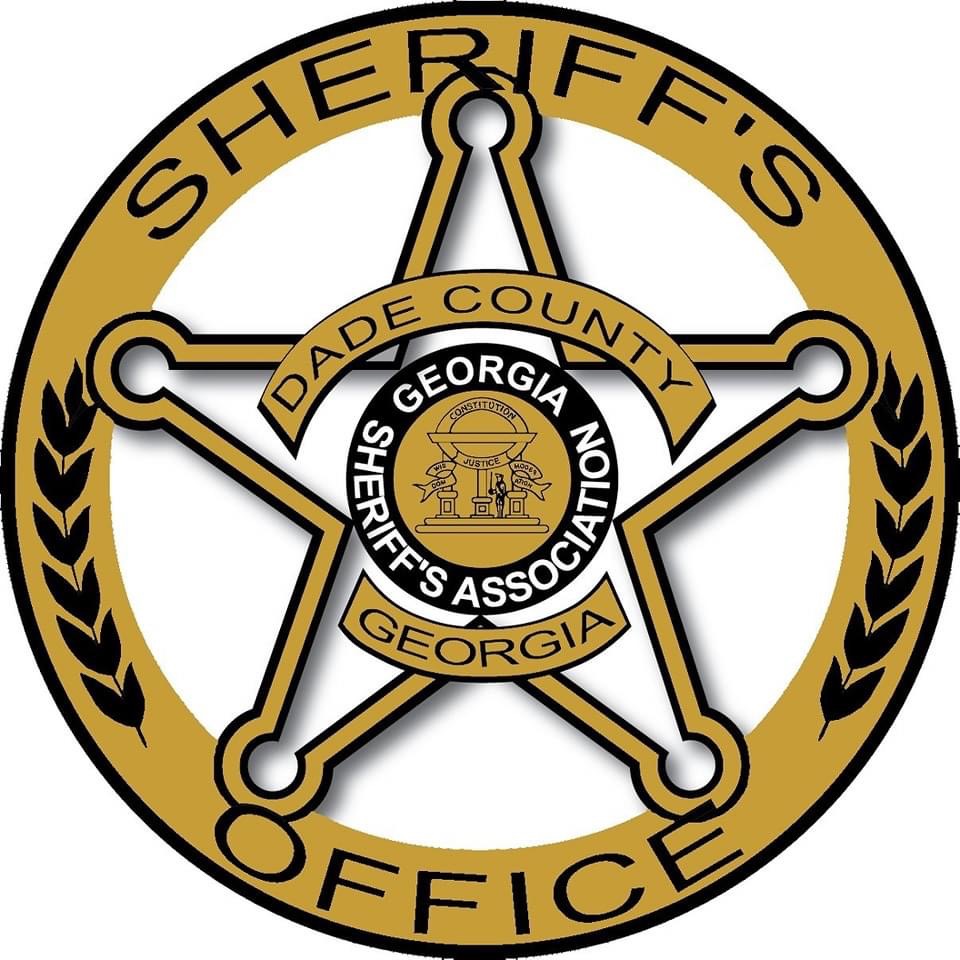 Beginning in early September 2022, Dade County Sheriff’s Office and Trenton PD began receiving reports of storage units being burglarized in the Piney Area. Fortunately, Trenton PD had video of a truck that was used in one of the burglaries. Dade and Trenton Investigators later saw a post on social media of a stolen trailer posted by Summerville PD, that appeared to involve the same suspect vehicle that burglarized our storage units. Dade and Trenton Investigators contacted Summerville PD Investigators and spoke to them about the theft and compared case notes. It was determined that the trucks posted online, were the same vehicle involved in both agencie’s thefts.

Dade County Investigators reached out to all surrounding counties, hoping to identify the vehicle. Rainsville PD contacted us shortly after reaching out, and provided us a possible owner for the truck. After learning who the owner of the truck was, Summerville Investigators learned that the truck was stopped by Fort Oglethorpe PD, was stopped shortly after Summerville ‘s trailer theft, and on the same day of Dade and Trenton’s storage unit burglaries. Fort Oglethorpe PD identified all the occupants of the vehicle on their traffic stop. Summerville PD obtained warrants for the occupants of the vehicle, and a warrant operation was coordinated with Rainsville PD.

So far, these suspects have been linked to thefts in Dade County, Trenton, Summerville, Ringgold, Chickamauga, Fort Payne Alabama, DeKalb County Alabama, Rainsville Alabama, and Albertville Alabama. The investigation is ongoing, and we are still speaking with other agencies regarding their involvement in additional jurisdictions.

“I want to thank all the agencies that were involved in taking down this multi-state theft ring. Without the teamwork that went in this investigation, their arrest wouldn’t have been possible.” -Sheriff Ray Cross-

Eight gang members sentenced to federal prison for their roles in the execution of a teenage gang member for suspected “snitching”
Most Recent Chattooga County Food Service Inspections: one local restaurant scored a 61
Posting....