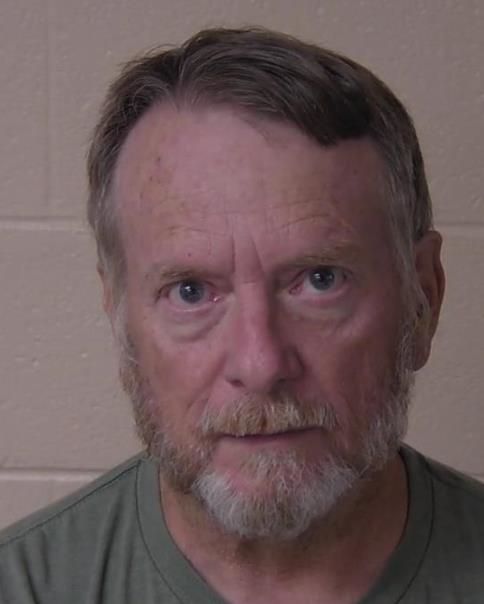 On November 7, 2022 Dennis Dewayne Dockery, age 65, entered pleas of guilty to Rape, Aggravated Child Molestation, Aggravated Sexual Battery, Incest and Child Molestation. In exchange for his admissions of guilt, the Honorable Don W. Thompson sentenced Dockery to Life, to serve Twenty-Five (25) years in prison without the possibility of parole. The Defendant’s crimes were reported to law enforcement after Dockery’s close female relative confided in a Snapchat to a friend that he was raping her. The friend told her mother who immediately reported the information to police. Contemporaneously, another older close female relative of Dockery’s disclosed she had suffered years of sexual abuse as well. Forensic interviews conducted by Holly Kittle from the Lookout Mountain Children’s Advocacy Center, revealed the extent of the children’s years-long sexual abuse perpetrated upon them at his hands. After being released on $100,000.00 bond and ordered to wear an ankle monitor, Dockery removed the monitor. He then fled to the State of Tennessee, where he was apprehended by the U. S. Marshal’s Service and returned to Georgia for trial. This case was investigated by veteran Rossville Police Department Detective, David Scroggins.
At trial, the State would have presented testimony of three other victims who came forward and were willing to testify at trial. These victims were discovered and contacted by Detective Scroggins during his investigation. The testimony of these victims would have shown a pattern of child sexual abuse by Dockery spanning almost twenty years.
District Attorney Arnt stated “This sentence virtually assures that this predator will die in prison. He will never have the opportunity to harm another child. Detective Scroggins and ADA Bruce Roberts worked diligently to put together a powerful case and on the eve of trial the defendant, realizing the strength of the State’s case, finally took responsibility for the evil he committed. We are pleased to obtain justice for the victims and to remove this dangerous sexual predator from our streets.”