75 animals were killed in the fire — mostly birds, reptiles and guinea pigs — but that others had survived. 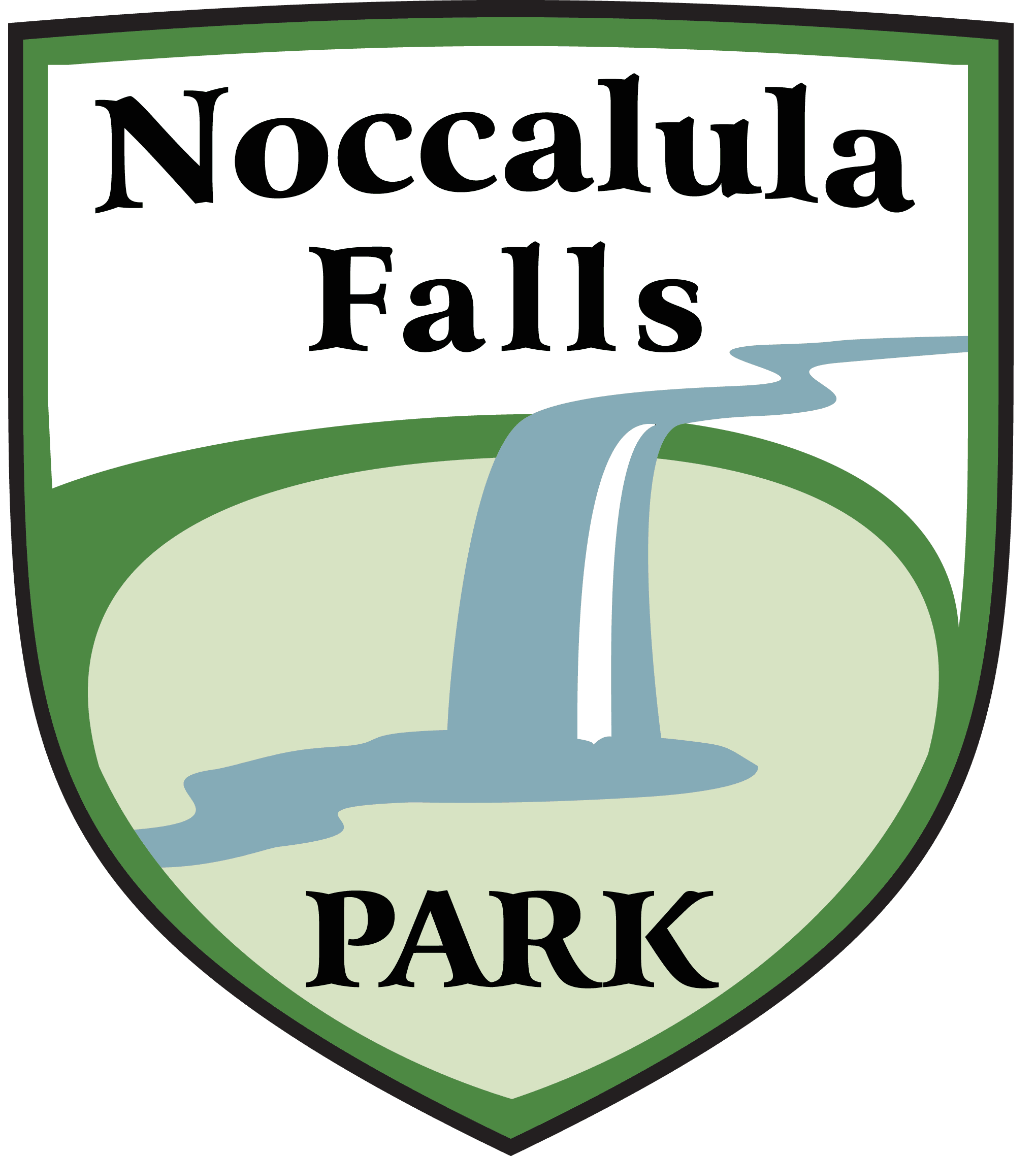 Gadsden, AL – The petting zoo at Noccalula Falls Park suffered significant damage during an early-morning fire today, and the park is closed until further notice.

Gadsden Fire Chief Wil Reed said a fire was reported at the park by a passerby around 5:45 a.m., and responding firefighters found the petting zoo/barn fully engulfed.

The cause of the blaze is not immediately known, and no human injuries were reported.

A full investigation into the fire will be conducted by the Gadsden Fire Department and the fire marshal.

City of Gadsden spokesperson Michael Rodgers told AL.com Sunday that about 75 animals were killed in the fire — mostly birds, reptiles and guinea pigs — but that others had survived.

“All of the pasture animals and animals in the outdoor enclosures survived, but the animals inside the main building did not,” Rodgers said via email.

Noccalula Falls Park is a 250-acre public park in Gadsden that features a 90-foot waterfall, hiking trails, a wedding chapel, pavilions, a campground and other activities.

According to the park web site, the petting zoo opened in 2000 and expanded in 2006 and included indoor habitats for birds, fish, rabbits, hamsters, and more.