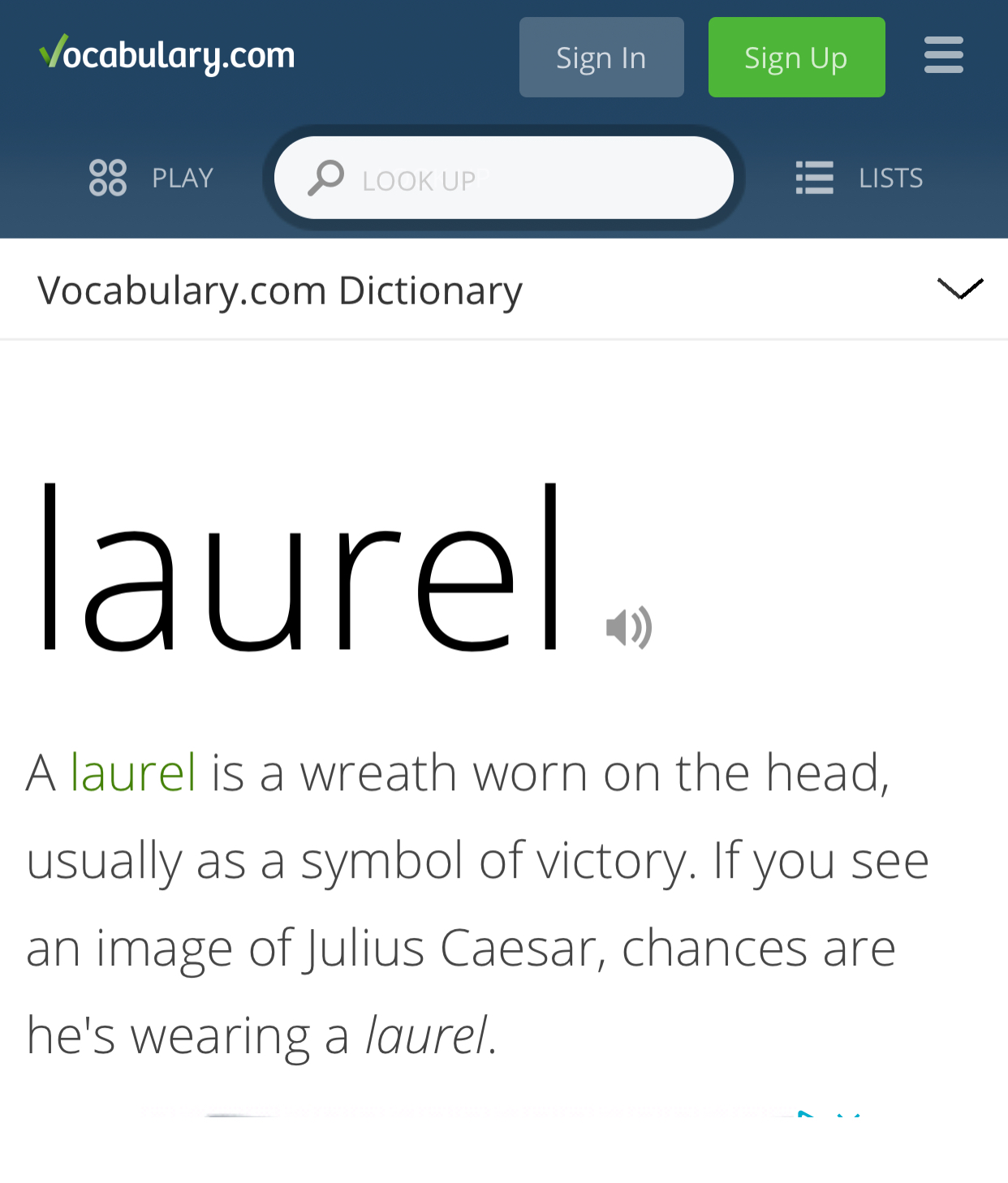 Laurel or Yanny… another internet phenomenon that spreads like wildfire and plays on the common human emotion of refusing to accept defeat.

Like most viral sensations, the Laurel vs. Yanny debate originated with a teenager. In fact, from a teen right here in Georgia. After a classroom assignment to research a certain word led Flowery Branch freshman, Katie Hetzel, to Vocabulary.com, she was shocked to find that the voice emanating from the computer to pronounce the word was saying a different word entirely from the word typed on the screen. It was only when Katie called on some classmates for help did the oddity turn into a debate. Half the room heard Yanny, while the others swore they heard Laurel.
Like any good freshman, Katie immediately took to social media and posted a video to Instagram. Senior Fernando Castro shared her clip as a poll to get some consensus on the word and the video bounced around YouTube before being picked up by RolandCamry who posted it to Reddit. The rest is history as, within a week, the audio clip was being played as the opening segment on News and Talk shows across the country and picking up millions of views on the internet.
Specialist have tried to explain the phenomenon that causes people to “hear” different words when listening to this same sound but many people were stuck on how the recording originated. Some have falsely assumed the sound was computer generated but, according to Vocabulary.com, the word, along with over 36,000 others, was recorded by an opera singer hired with a group of singers to read over 200,000 words in DIY sound studios for usage by the popular website.
Mark Tinkler, cofounder of Vocabulary.com, said that the singer is a broadway professional who is a member of the original cast of Cats, but refused to disclose his identity due to the explosion in coverage over the sound clip.
While listeners will continue the debate and scientist will try to explain the auditory illusion, the truth will be hard to accept for those who consistently hear the higher range sounds of the word Yanny…because the word Ms. Katie Hetzel looked up that day, and is now being played on devices around the world, is Laurel.
According to Vocabulary.com, it is also their Most Searched Word thanks to social media.
https://www.vocabulary.com/dictionary/laurel