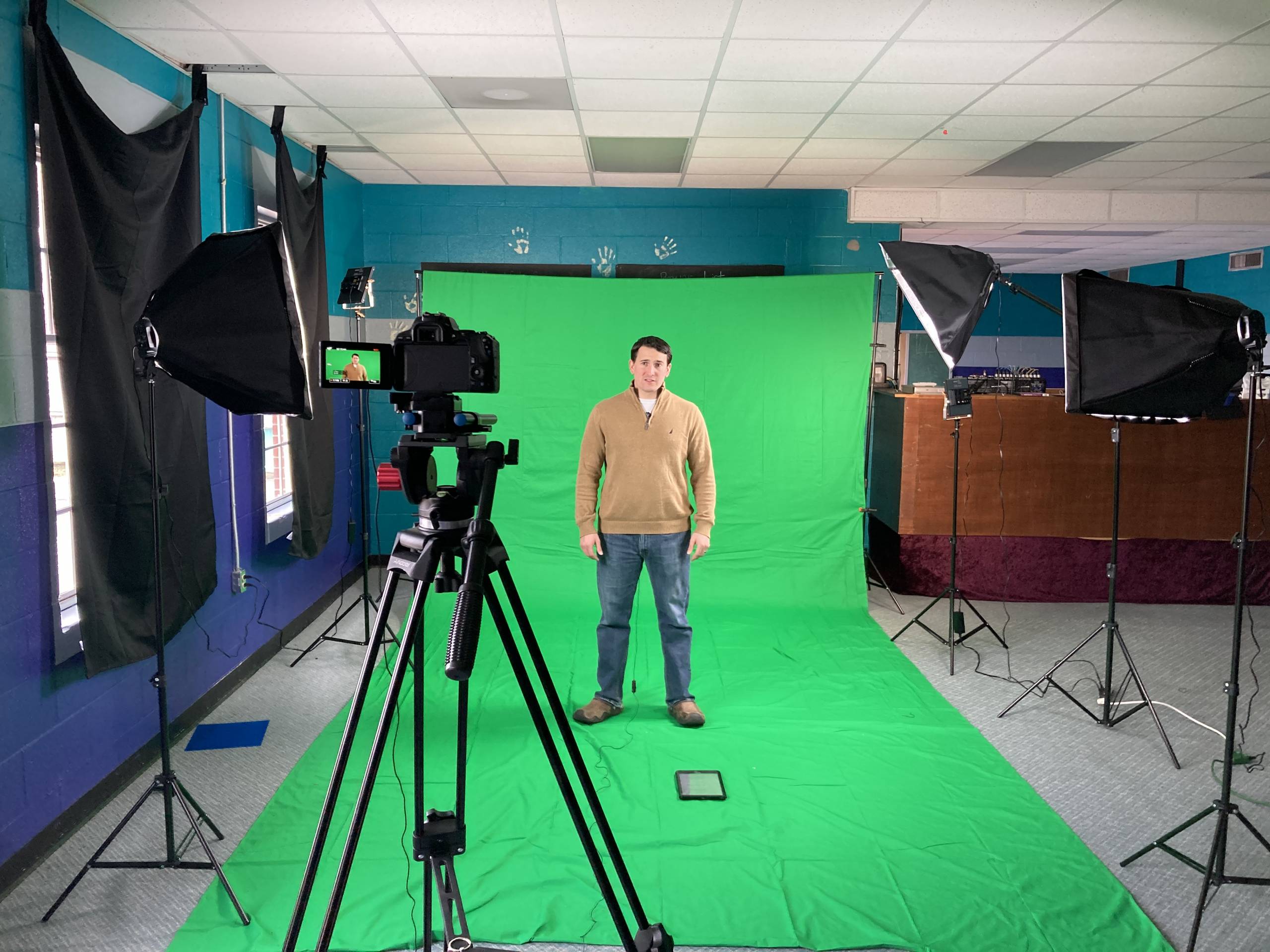 “The idea for 2 Minute Doctrine began while I was considering how to engage teenagers during the COVID crisis. With most of the schools shut down, we needed a way to disciple our students at a distance,” Wegener said.

On top of discipling the Church’s students, Wegener says he wanted to provide teenagers with a tool they could use at lunch or passing in the hallway at the middle/high school level. “So I asked a bunch of students from various schools around Summerville what kind of tool would be most helpful — what would you be willing to share with a friend and not be too nervous about sharing it? The answer was a YouTube video across the board. They all share videos with friends and acquaintances. Just about everyone is willing to give a short video a try, even if they had no interest in the video before watching.”

“So, we developed the idea to reach our students during COVID and to give our students a tool to share what they believe with their friends,” said Wegener.

Once the idea was settled on to be a video, from here the question was, what kind of video?

“Stephen Peppers, one of our students, a sophomore at Summerville High School, and local filmmaker, and I sat down and came up with three goals: be short, informative, and entertaining.”

“When we presented the idea to the church, they were immediately on board and got us the funds to set up a small film studio in our youth room. With Stephen’s expertise in lighting and filming we were ready to go very quickly.”

“I have two friends who are theologians, I pass the scripts to them for comments. I also share the scripts with Stanton Peppers, Stephen’s brother and a middle school student. He is really helpful in pointing out vocabulary and phrasing that desires correcting to reach our audience.”

While Wegener looks like a natural in front of the camera, he was quick to point out,  “no, not really, I really prefer to write the content and get out of the way. I do have an acting background, however. I studied at Oklahoma State University and have a BA in Theatre concentrating in voice and movement.”

“As for future videos, we have a formula we are pretty comfortable with now for each video. We may play around with it a bit as we get feedback. We have decided to release a video every week, so we record once a month (four videos) and then edit them over the month. Right now, we’ve shot and edited four videos: What is theology, how do I do theology, what is the Bible, and What is revelation. Today (Jan 14, 2021) we are shooting four more videos, Who is God, What is holiness, what is inspiration, and what is creation.”

The team plans on attempting to get 50-52 videos in a year.

“The greatest challenge I’ve had comes in two different areas. As a writer, being succinct and short. Can you really answer ‘Who is God’ in two minutes or less? Ha! But we will try! The other is getting in front of the camera. I really don’t care for it. But as long as we are having fun and glorifying God, I’ll keep doing it.”