Lathem was awarded the Georgia Volunteer Fire Chief Certification. He was the only Volunteer Chief in the state who received this certification. 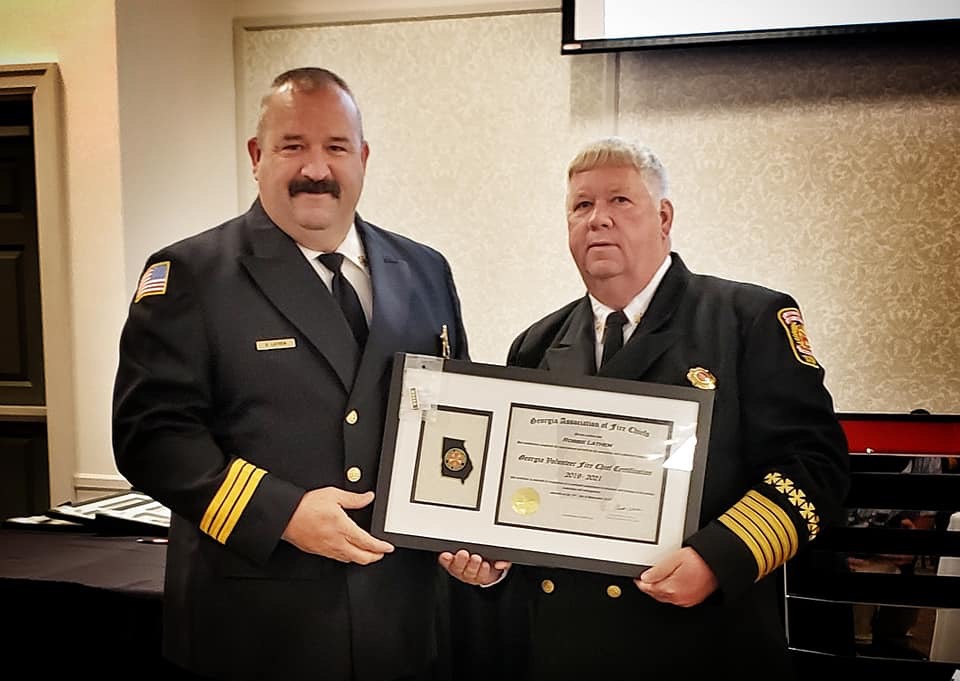 The presentation was made by the Georgia Association of Fire Chiefs (GAFC) during the Georgia Fire Service Conference in Albany. 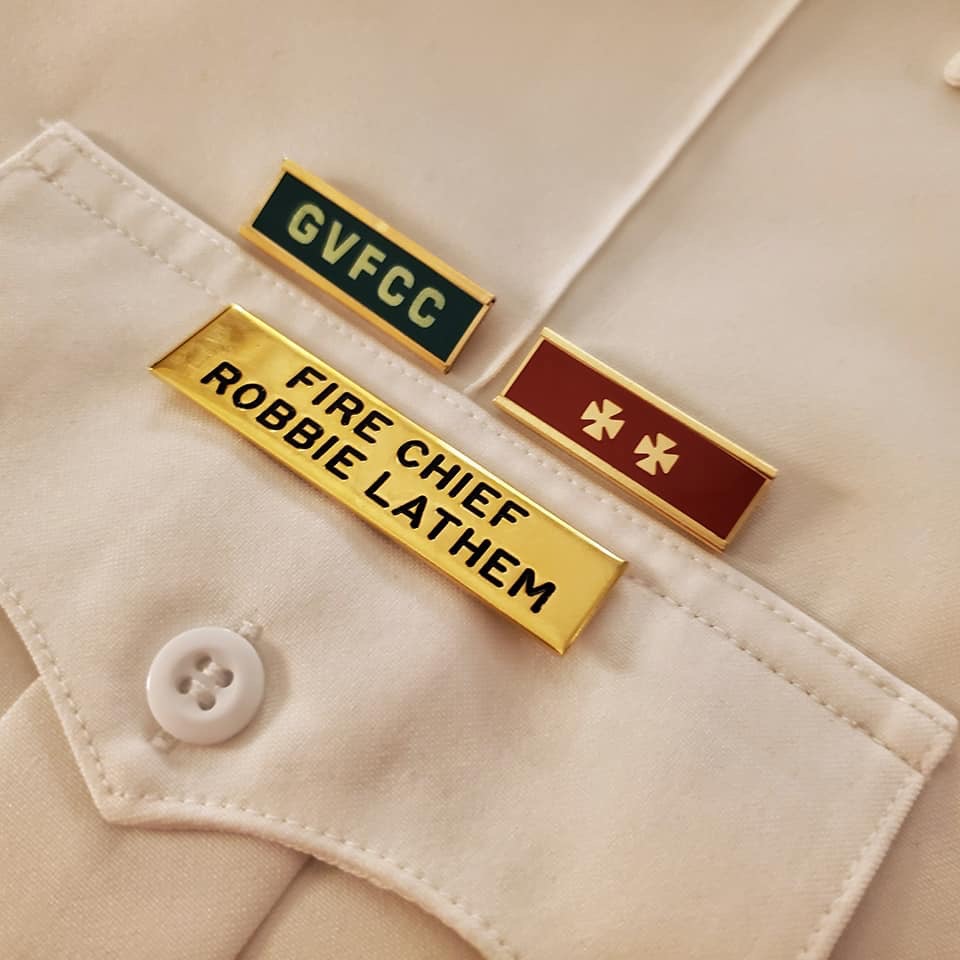 Certification applicants self-apply and must meet four pre-requisites including holding a Georgia Firefighters Standards and Training Council (GFSTC) State Certification in at least one of the current Fire Service Certifications and serving as a minimum of a Battalion Chief or Division Supervisor.

A point system reflective of their years of service, higher education achievement, level of fire officer certifications, recognition for additional credentials, and the completion of the Chief Fire Officer Level 8-hour classes was used to assess the applicants.

Dating back to 1952 and based in GMA’s Atlanta office, GAFC works to advance fire services in Georgia. 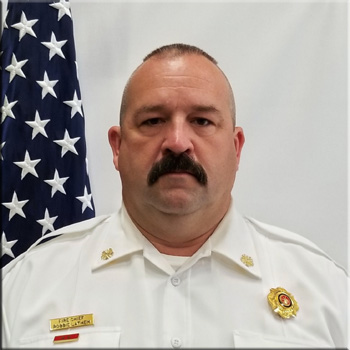 Lathem is the sixth fire chief of the City of Summerville since 1936. He has served as the Summerville Fire Chief since April 2016. Lathem says, “it is an honor and a privilege to work with the dedicated firefighters in our department. The City of Summerville firefighters not only provide exemplary fire and emergency services, they are also committed to continue the department’s longstanding tradition of positively impacting the community by providing a “SERVICE FOR OTHERS”.”

Lathem has been in the fire service for over 15 years, he began in June of 2004 with the Lyerly Fire Department.