Michael Lee Encourages Everyone to Keep On Livin’ with New Single

Michael Lee is filling the void of what is currently missing in mainstream country music with the release of his new single, Keep On Livin.’ With his rich baritone voice and a dedication to adding a fresh new sound while honoring country music’s best traditions, Lee is quickly distinguishing himself as a new traditionalist poised to take his place in country music. 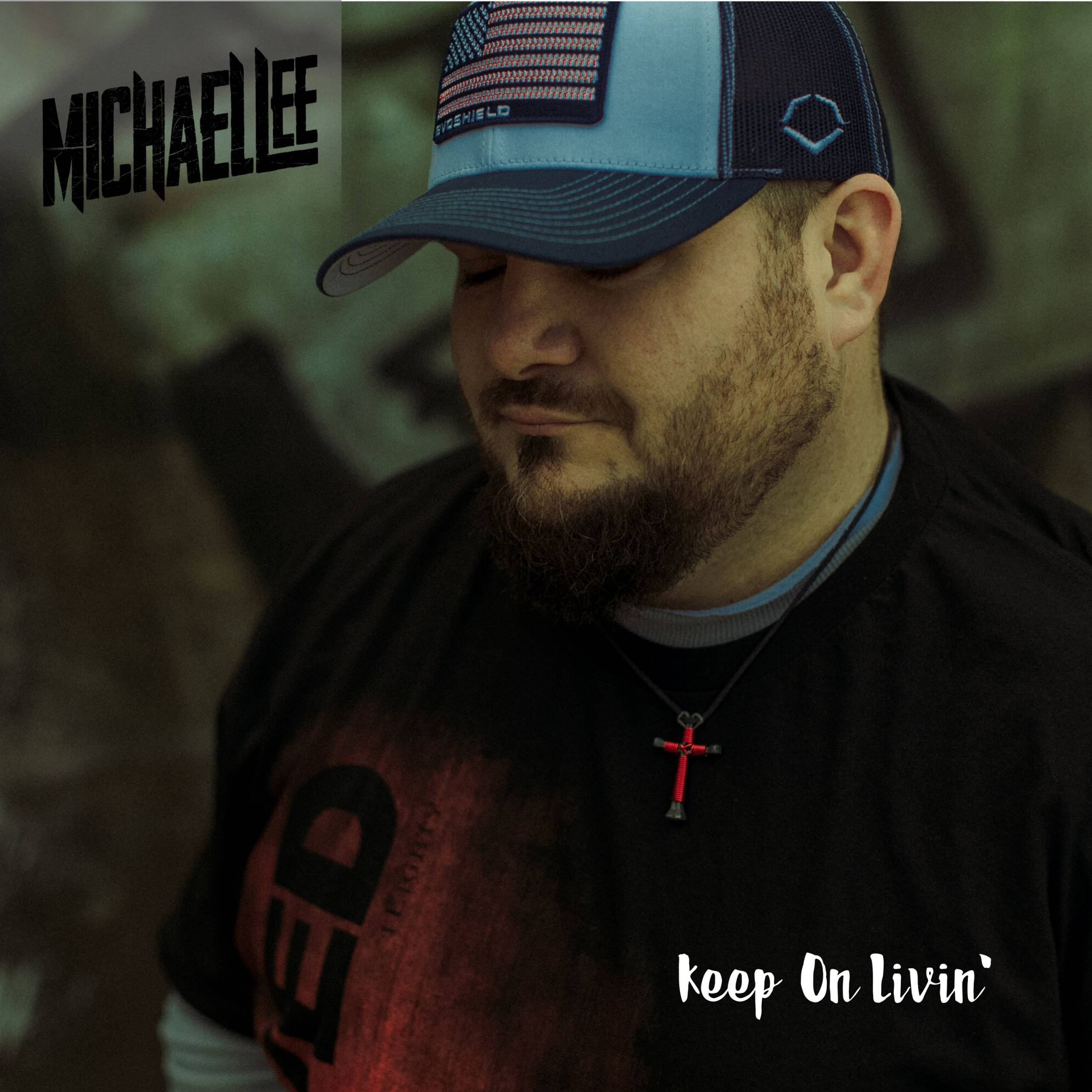 New country artist Michael Lee is filling the void of what is currently missing in mainstream country music with the release of his new single, Keep On Livin.’ With his rich baritone voice and a dedication to adding a fresh new sound while honoring country music’s best traditions, Lee is quickly distinguishing himself as a new traditionalist poised to take his place in country music. Keep On Livin’ is currently available for download HERE.

Written by number one hit songwriters Gerald Douglas Crabb and T.W. Hale (Why Haven’t I Heard From You – Reba McEntire, A Night To Remember – Joe Diffie, etc.), and produced by Rick Schweinsberg, Keep On Livin’ was one of those songs that Lee was immediately drawn to. “I love the positivity that just pours out of every single linein this song,” explains Lee. “If you’re having a bad day, you can’t stay down long after you listen to it!”

Like so many, Lee has been isolated at his home in Georgia for the past two months with his wife Julie and their 3 children. In an effort to help stop the spread of the COVID-19 pandemic, it has halted much of the music industry but it did not stop Lee from releasing music to his fans during this time. “This song has a special message that everyone in the world needs to hear and grab on to, especially right now. Some people are in panic mode and afraid, so I am hoping this song can help revive something within us all to Keep On Livin’ for the moments we have and not live in fear of the unknown!”

About Michael Lee: Michael Lee continues to prove to country music what has been missing all along with his smooth and baritone voice. He ventured into his country music career when he was just 14 years old singing gospel songs in church which later evolved into forming a duo in the early 2000’s and getting the attention from Grammy award-winning producer Wilbur C. Rimes (father of LeAnn Rimes). This kicked off his career and performed at various showcases in Nashville while continuing to write songs with prolific songwriter Pat Alger (Nashville Songwriters Hall of Fame member who has written number 1 hits for Garth Brooks, Dolly Parton, Brenda Lee, Crystal Gayle, etc) as well as other prominent writers.

Despite the attention and support from the music industry he was starting to receive, he was feeling a void in his life as many do when it came to managing his life on the road and the responsibilities of being a husband and a father. He decided to take some time off, but still recorded several Christian country projects with Red Hen Records, a division of Daywind Records. Now after securing a new label deal with Private Label Artists, he is back to focusing on putting out music for his fans and something that everyone can relate to. With musical influences including the traditional singers like George Jones, Merle Haggard and Keith Whitley, it was the 90’s country that shaped him more than anything with artists including Garth Brooks, Clint Black, Alan Jackson, Brooks & Dunn, and more. Lee’s voice and soul willmove you with every song he sings. He is representing what real life is all about and the many roads that we all have to choose which way to go and the challenges we all face.