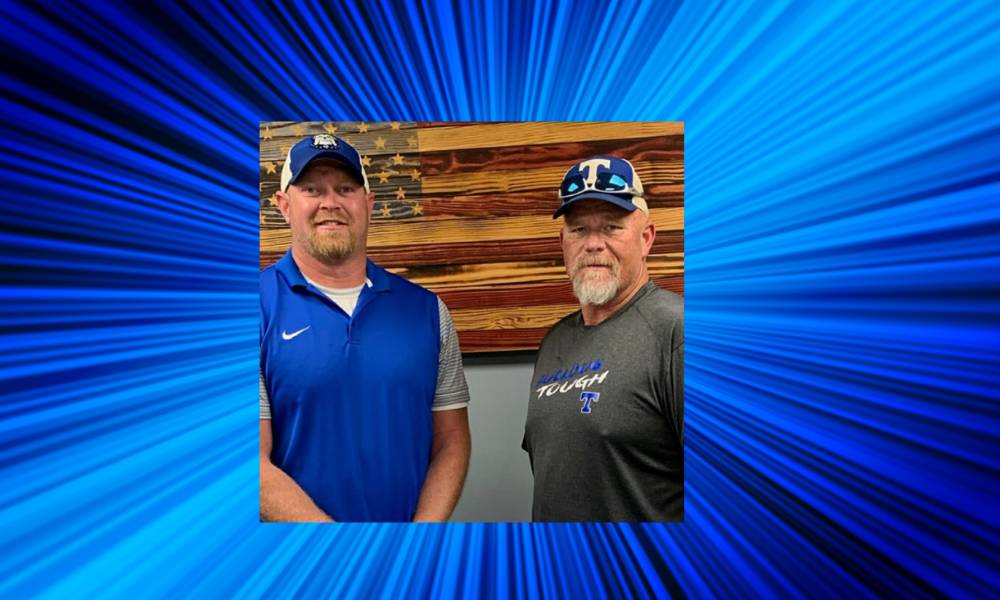 The Trion Recreation Department and Program Director Jeff Maddux have been recognized by the Georgia Recreation and Park Association. Within GRPA, the Town of Trion is a member of District 5 which includes the agencies in Northwest Georgia. Each year, GRPA and District 5 hold award banquets where the top individuals and agencies are recognized for their achievements in the previous year. 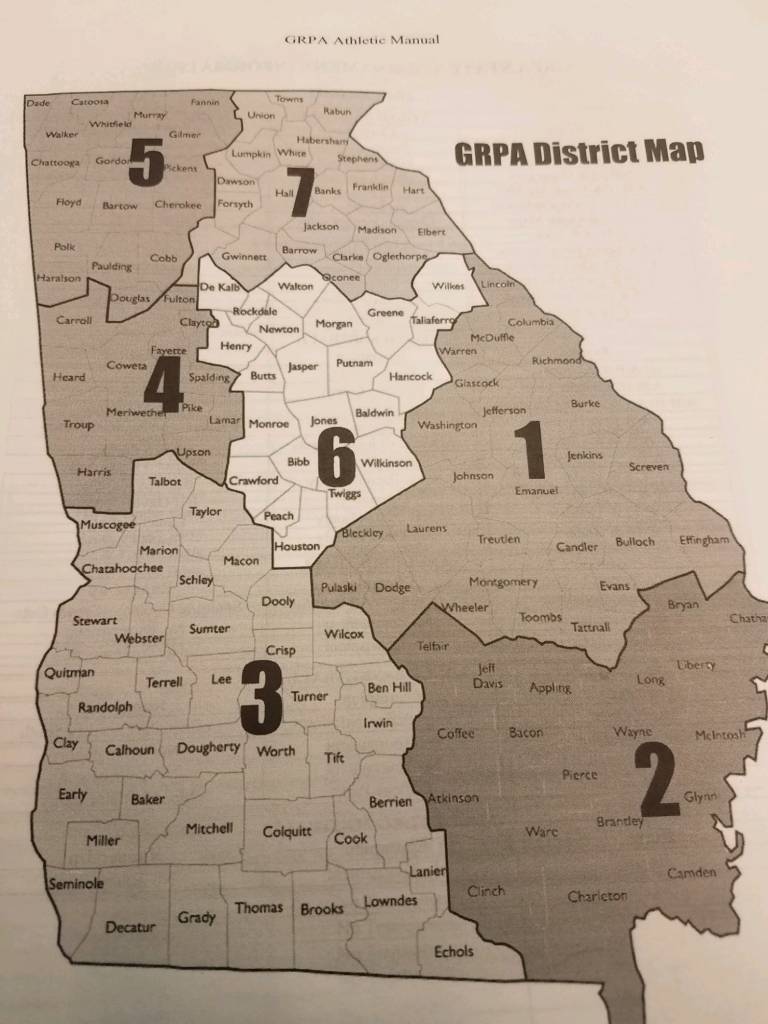 Trion Recreation Department was awarded the Georgia Recreation and Park Association District 5 2020 Agency Award. The award is to recognize exemplary agencies in the district whose primary function is the delivery of recreation, park or leisure related services.

“This is a testimony to the hard work and the dedication that the staff continues to put in. It is certainly appreciated with the support we get from the community and the town. It is great to be honored amongst all of the respected agencies in District 5,” Recreation Director Rusty Brown said.

Jeff Maddux, has been selected for the Al Richardson Athletic Award for outstanding professional for GRPA District 5. “These awards are a reflection on the dedication of the staff and their willingness to go above and beyond to make the whole Department a success for the kids and the Town of Trion,” Maddux said.

The Al Richardson award is presented to the professional who exemplifies excellence in the realm of the athletic programming. The award is reserved for individuals who have excelled in situations where they are primarily responsible for the supervision and implementation of recreation, parks or leisure services programs. There are seven Al Richardson awards presented each year, one to each GRPA district. Maddux told AllOnGeorgia the award was a huge honor.

“I have been a part of this Rec since 1986, first as a player, then a coach and now an employee,” Maddux said. “It has a special place in my heart.”

Last calendar year the Trion Recreation Center had 881 participants. “It takes a team, all of us working hard together, the award is a testament to all the hard work,” Maddux said.

When Maddux became Trion Recreation Program Director in 2016 he says his vision was for growth. Since then Maddux and his team have added girls volleyball and golf to the programs offered.

The Trion Rec Department released the following statement, “We would like to congratulate Jeff Maddux on being selected as the Al Richardson award for outstanding program director of the year. Jeff is a huge asset to the rec department. The Recreation Department was also selected as agency of the year. These awards are a reflection on the dedication of the staff and their willingness to go above and beyond to make the whole Department a success for the kids and the Town of Trion.”

In addition to being the Program Director at the Rec, Maddux was elected to the Trion City Schools Board of Education in 2017.

336–Records Tied, Records Yet to be Broken