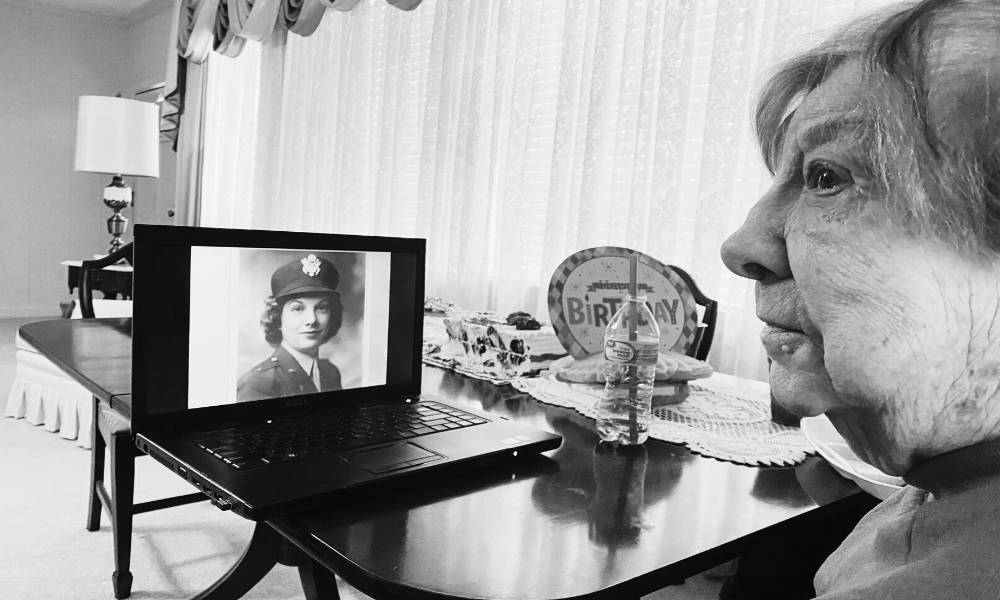 Rose Jackson turned 104-years-old. She is believed to be the oldest Chattooga County resident.

Her life was celebrated Monday at her home surrounded by a small crowd due to the COVID 19 pandemic. Maj. Gen. Tom Carden, The Adjutant General of the Georgia National Guard called Ms. Jackson to wish her a Happy Birthday and thank her for her service.

Mrs. Odell Anderson and Barbara Reece provided a chicken finger lunch and birthday cake. A member of her church in Lyerly brought a slide show of photos of Ms. Rose through the years. 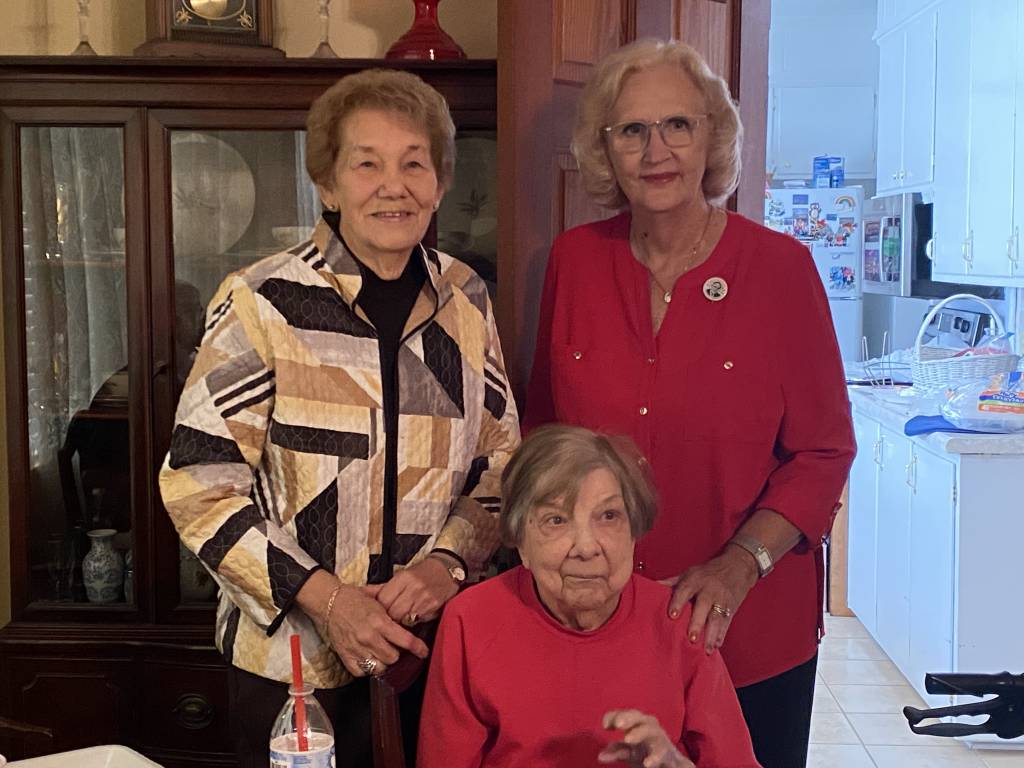 First Lieutenant Rose Jackson (Rose Benedict) served as a nurse during World War II from 1942-1946. She was one of the 20 U.S. Army nurses with the 5th Evacuation Hospital who landed on Omaha Beach on June 8, 1944, just two days after D-Day. In all, Jackson’s hospital saw 25,544 admissions. 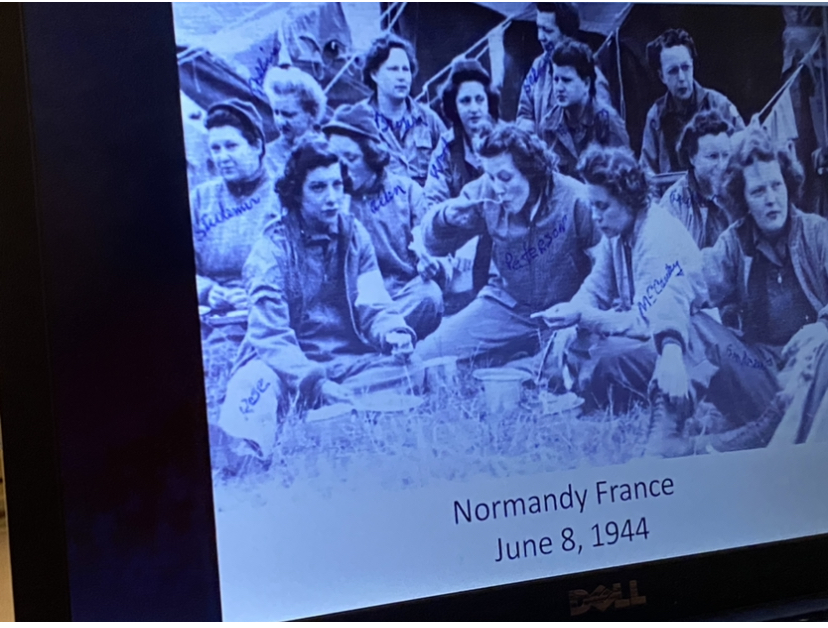 Jackson served in six European campaigns throughout World War II. She received many medals and awards for her service. She was part of the liberation of Paris after four years of Nazi occupation and continued until Germany surrendered. She was in Germany at the time of the surrender.

A native of Pittsburgh, Kansas, Ms. Rose met her husband, Grover Jackson of Lyerly, Georgia in a field hospital and after the War they married and she moved to Chattooga County where she served the community as a nurse for many years.  She and her husband also operated a store in Lyerly for many years. 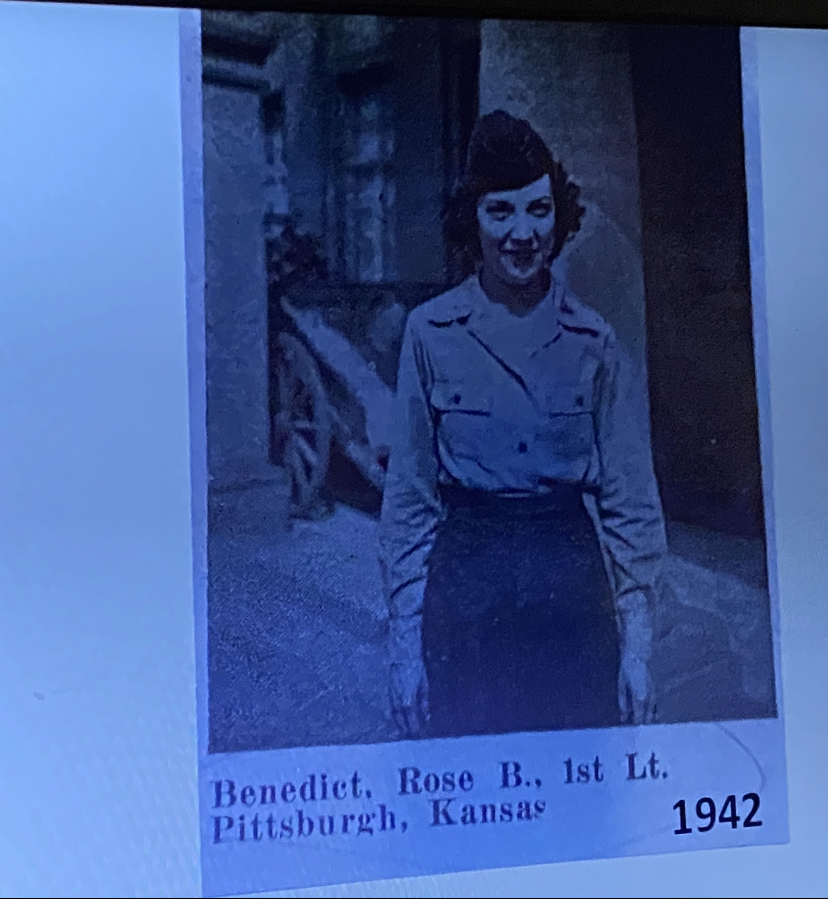 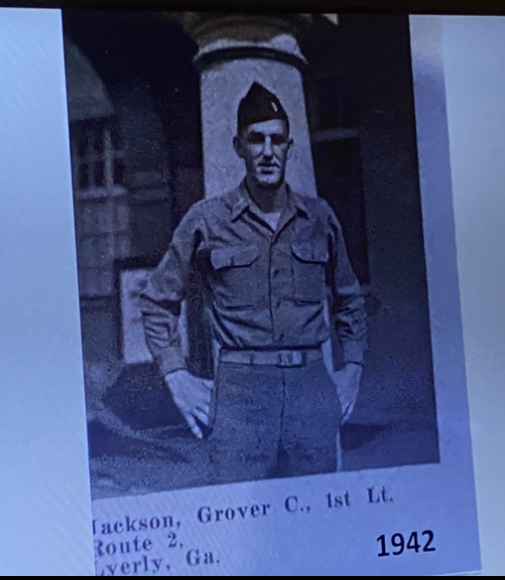 Rose Jackson was born October 4, 1917. Over the past 104 years, she’s witnessed some of the most profound changes in human history. To put it mildly, she’s seen a lot. She was born at the end of World War 1 right before a flu spread through military camps in Europe and the United States and became a global pandemic. (known as the Spanish flu started to spread in the summer of 1917 and lasted through the winter of 1920. 500 million people across the planet were infected, some in remote locations. Between 50-100 million people died. It was one of the deadliest epidemics in human history.)

She was born when women didn’t have the right to vote. A loaf of bread cost only nine cents and a home cost $5,000, and the average yearly salary was around $700. 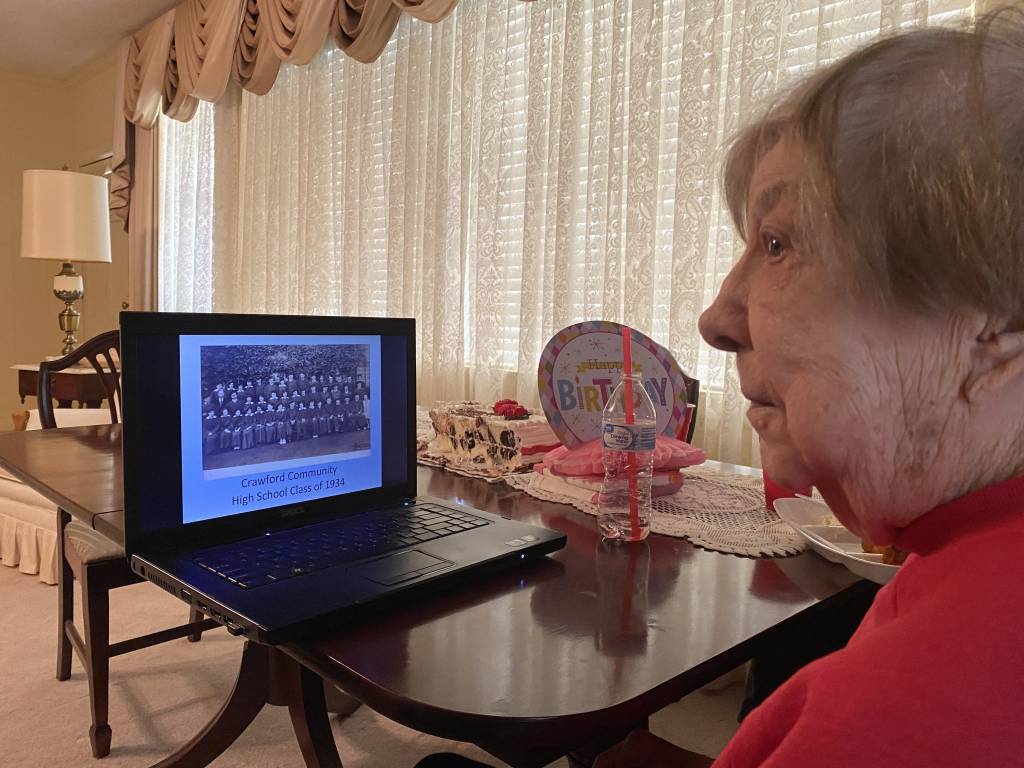 She has lived through the Great Depression, Wars, and two global pandemics. From the invention of the television to YouTube, long-distance calling to cell phones, life saving antibiotics to organ transplants, the first man on the moon to billionaires making their own rockets and going to space, the civil rights movement to the first black president, 19 different presidents, the building and tearing down of the Berlin Wall, from stamps costing two cents to emails, Rose Jackson has seen a lot.

While you can tell with her hearing and memory she is 104-years-old, she was waiting at the door to greet her birthday party guests and was the first to eat lunch, she had three plates in total, and was digging into her cake before the Happy Birthday song was finished. At 104 Ms. Rose wasn’t waiting to enjoy this special day or counting calories. Her caretaker said she had went from door to door waiting on the party to arrive since 7 am, the party was scheduled for 11:30 am. For her birthday this lady who has given so much to her country and community was surrounded by family and friends, beautiful flowers, a stack of birthday cards, and lots of appreciation. 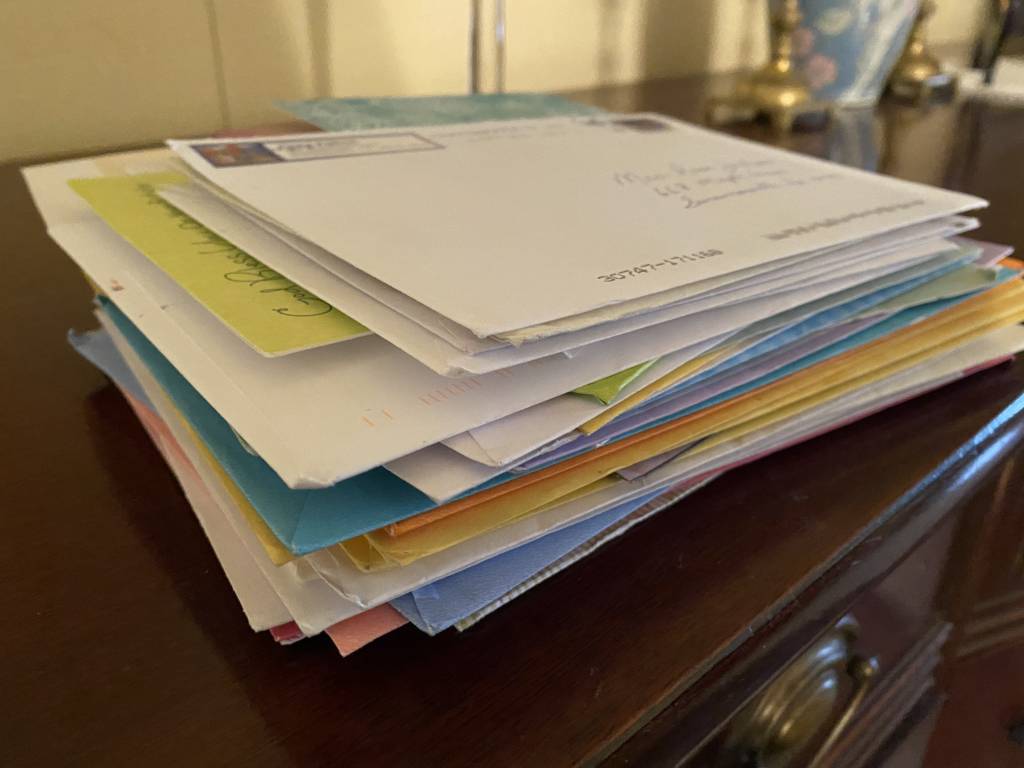 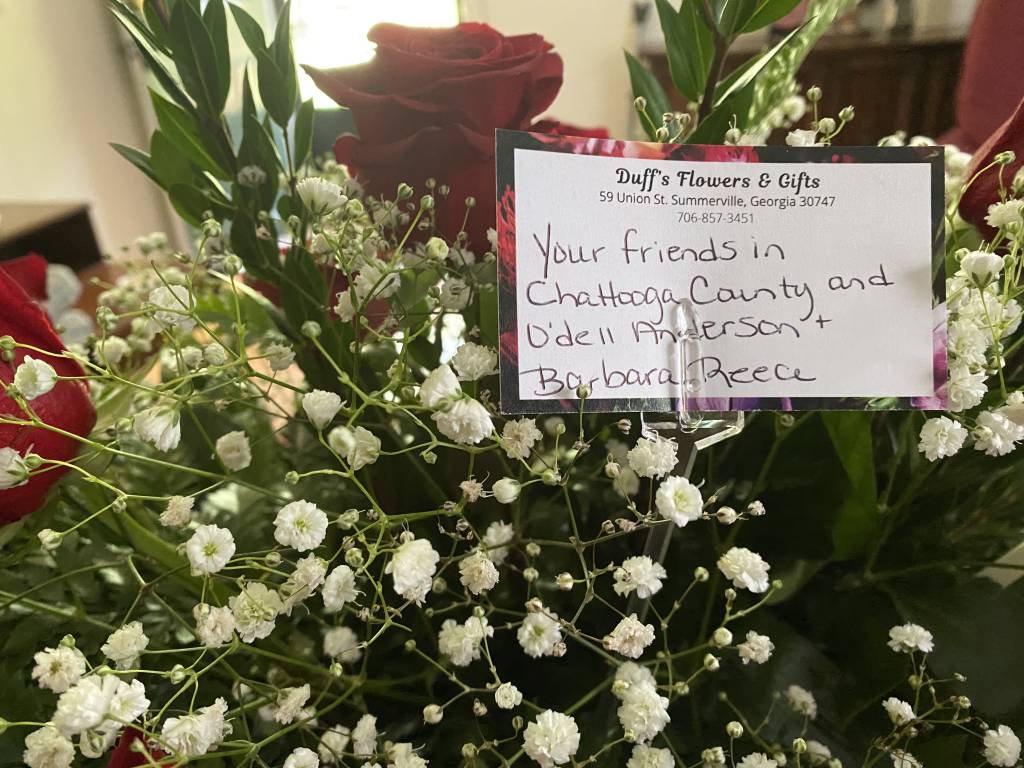