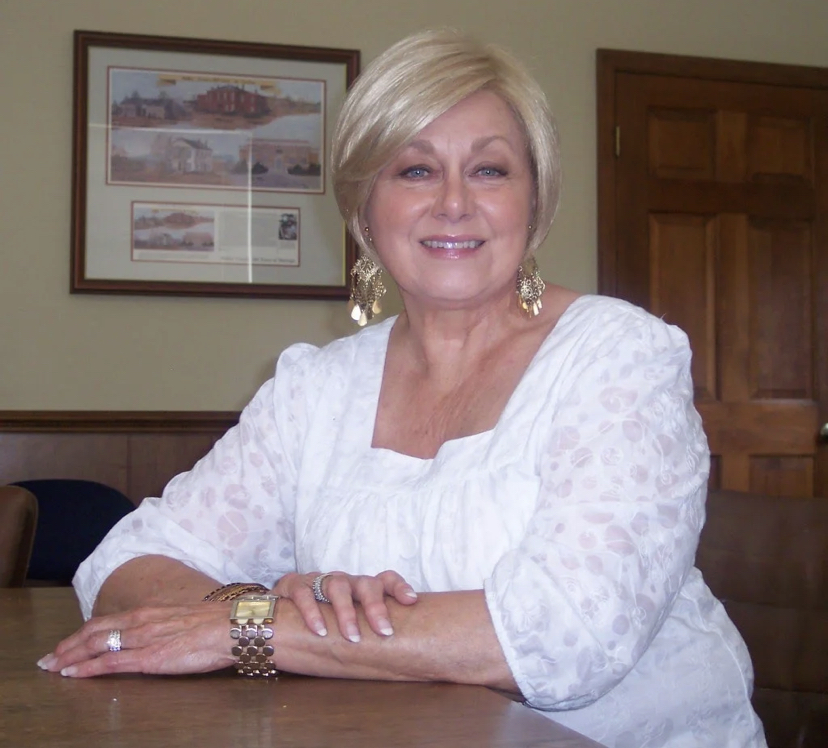 We are saddened to learn of the passing of Bebe Heiskell today. Ms. Heiskell worked nearly four decades in public administration and served as Sole Commissioner of Walker County from 2001 to 2016.

A number of improvements occurred during her tenure as Sole Commissioner. Ms. Heiskell implemented a storm water management initiative and adopted a building inspection program to ensure the highest standards of life safety measures to protect citizens from contractors who might build less than adequate structures.

In addition, Ms. Heiskell funded the construction of several community centers, purchased the Marsh House in LaFayette for historic preservation, protected more than 20,000 acres of green space, established an employee health clinic and approved the construction of the current animal shelter facility.

During her administration, several new fire stations were built. The investments Ms. Heiskell made in the Fire Department helped the county’s ISO rating drop from a Class 6 to a Class 3/3Y, which continues to save Walker County homeowners hundreds of dollars in insurance premiums every year.

Her economic development credits include Northern Georgia Logistics, Audia Plastics, and the retention and expansion of Roper Corporation. These companies continue to employ hundreds of workers in Walker County.

Ms. Heiskell also helped the county overcome many challenges, including the Tri-State Crematory clean-up, a 500-year flood in 2009 and the April 27, 2011 tornadoes.

While serving as Sole Commissioner, she was most proud of the achievements of county employees. She championed cross-training staff, so more tasks could be done in house.

Above all, Ms. Heiskell cherished her numerous direct interactions with the citizens of Walker County and considered it the highest honor to represent each and every resident.