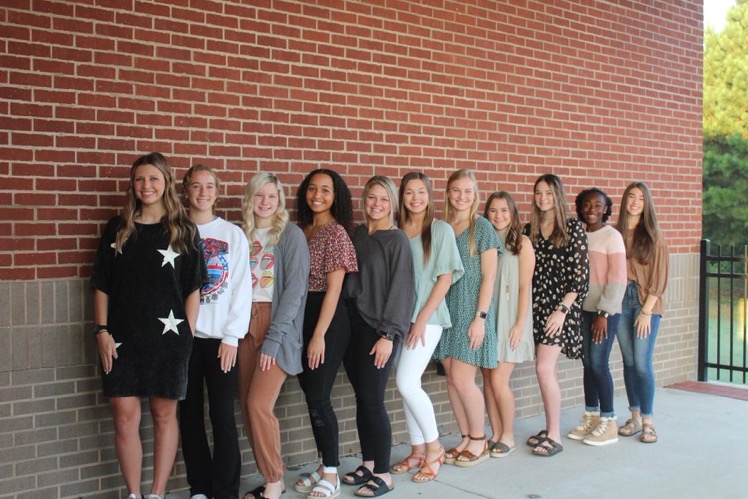 All parade participants should be at the Trion Recreation Center no later than 7:00 pm on Wednesday, September 29th, in order to get lined up for the parade.

The parade will go down Park Ave in front of city hall; then take a right turn onto Allgood St to head to the school.  The parade will end at Trion High School. 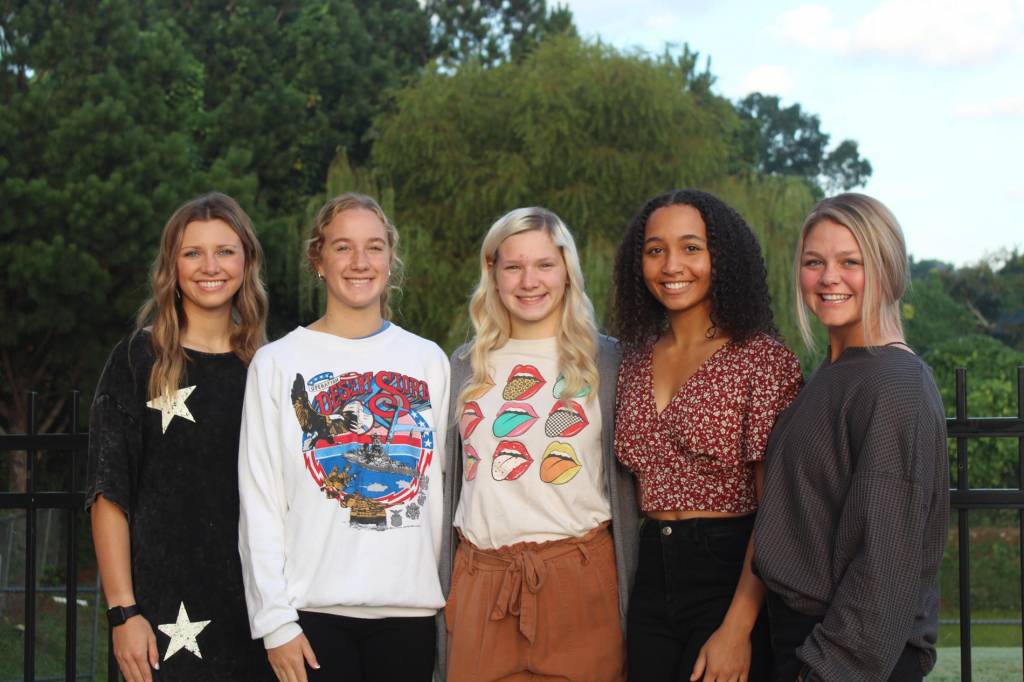