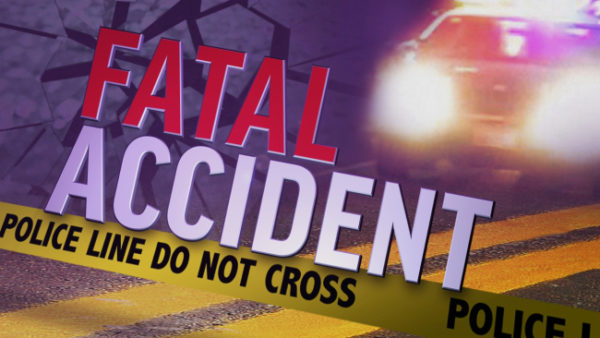 Chattooga County woke up Sunday morning to an outpouring of prayer requests on social media from individuals as well as social media pages administered by Chattooga High School faculty members. 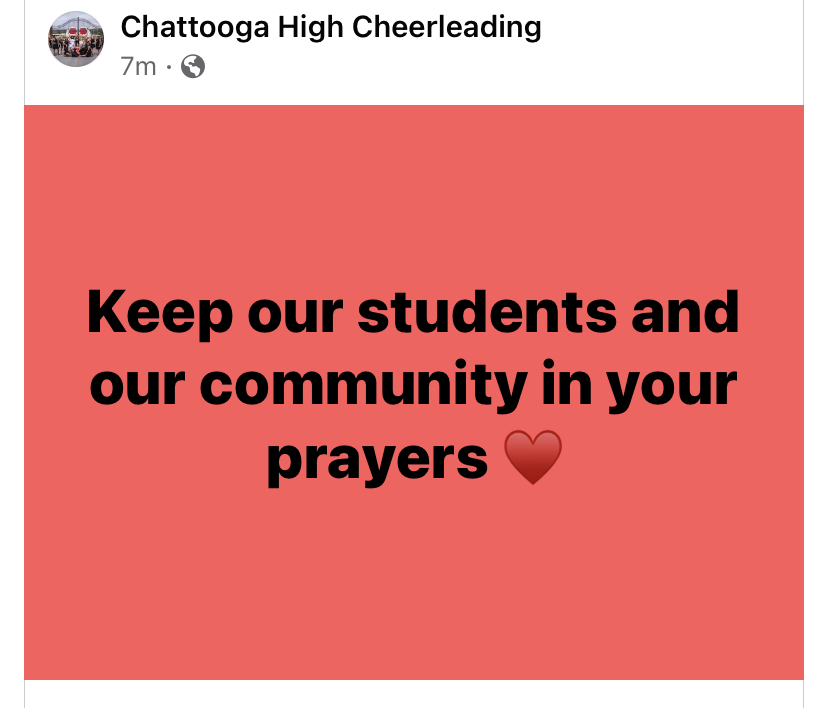 Chattooga County Sheriff Mark Schrader said, “Right now all I can release is that there was a single vehicle crash south of Lyerly on 114. There were five occupants and, as of right now, four fatalities. The Georgia State Patrol is investigating the crash.”

Chattooga Schools Superintendent Jared Hosmer released the following statement, “I received information overnight of an automobile accident that claimed the life of four people, three of which are Chattooga High School students. Please be in prayer for the families of all that have been affected by this terrible tragedy. If any of our school community needs help during this trying time, please reach out to any school employee.”

#Update: From the Georgia State Patrol Public Information Director: “The following are preliminary details as the crash is still under investigation. On Sunday, October 30, 2022, at 12:36 am, Troopers from Post 38 Rome responded to a single vehicle crash on GA 114, in Chattooga County. A 2019 Audi RS5 was traveling west on GA 114 entering a curve. The vehicle left the roadway and began traveling on the grass shoulder, where it struck a private driveway. The Audi began rotated and overturned, coming to an uncontrolled final rest upright. The driver and two occupants of the vehicle were pronounced deceased on scene. Two other occupants were transported to Atrium Floyd Medical Center in Rome, where a male juvenile was pronounced deceased and a female passenger is listed in critical condition. The Georgia State Patrol Troop A Specialized Collision Reconstruction Team is investigating.”