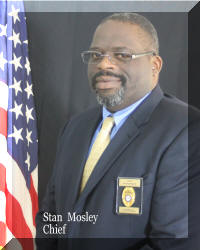 The AllOnGeorgia First Responder Spotlight Series features the law enforcement officers, EMTs, paramedics, and firefighters of local communities in Chattooga County, which serve as the backbone of our community.

Summerville Police Chief Stan Mosley has announced that at the end of 2021 he will be retiring.

Mosley has been Chief of Police for the City of Summerville for 22 years.  “When I went through Chief School the instructor told us our lifespan was 3 to 5 years as Chief of Police… I was wondering what in the world have I got myself into, but it has lasted 22 great years and I can’t complain.”

Mosley’s law enforcement career began in 1988. His Uncle Ben Mosley worked part-time during the summer at the jail, he let Stan know there was an opening at the jail. Mosley was hired by Sheriff Gary McConnell as a tower guard, he was promoted to booking officer within two weeks, and shortly after was promoted patrol. 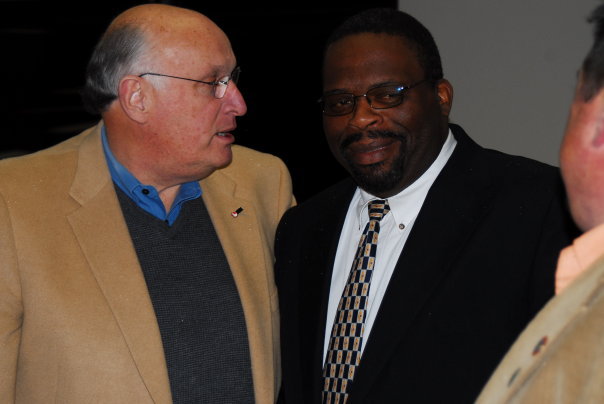 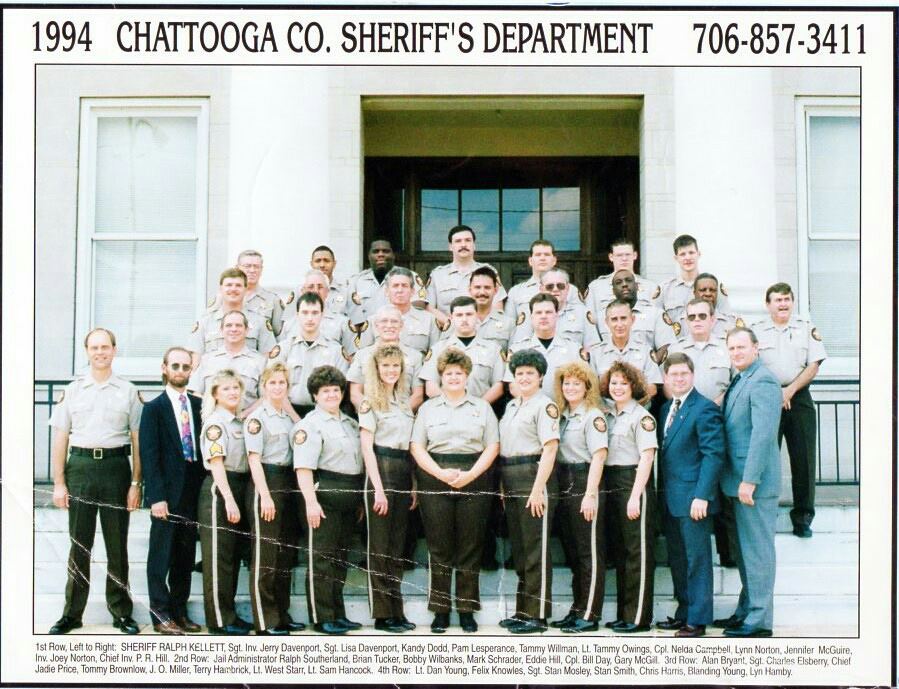 Mosley said after 33 years in law enforcement the biggest sacrifice for him and his family have been the holidays, “I don’t spend Christmas or 4th of July at home…”

Mosley said the biggest change during is career has been the people. “When I first started law enforcement people had respect, now there’s people that as soon as you pull up you get cussed out, you don’t even have to get out of your car. I am a man just like they are, if I have to do my job, I do my job.” 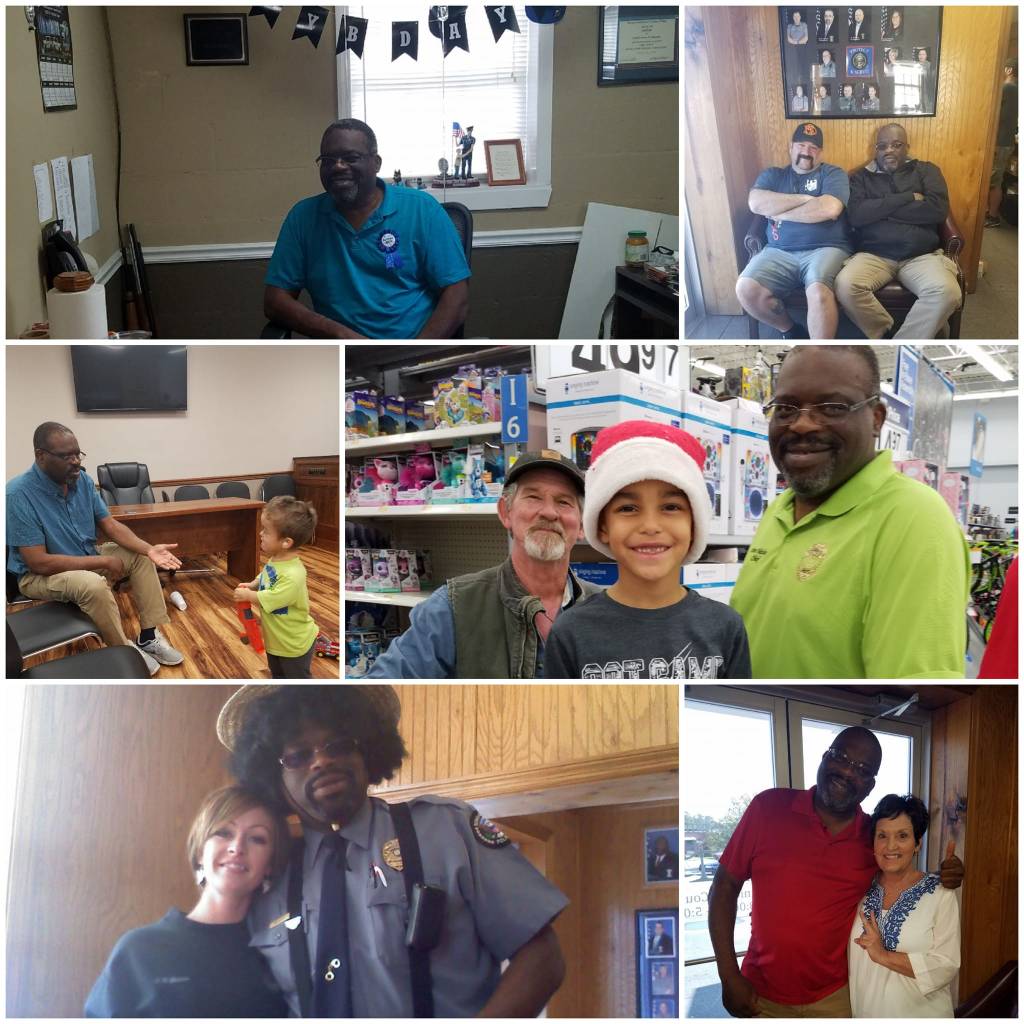 One of the things Chief Mosley is proudest of is the Santa in Uniform program. “One of my best officers I ever had Clint Young, him and Dee Windle started the Santa in Uniform, that was a big success.” The program which is still around buys Christmas gifts for less fortunate children in the county.

“Being community involved is a great way to be,” Mosley said. 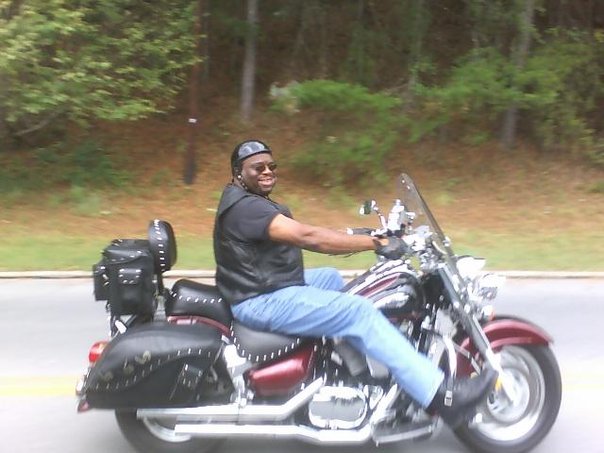 Mosley suffered a stroke a few years ago and admits it has changed what he does in his off time. “My hobbies used to be outdoors, I had ATVs and motorcycles, I used to love riding my bike, now my hobbies have changed.”

He says he plans to do a lot of fishing after he retires. 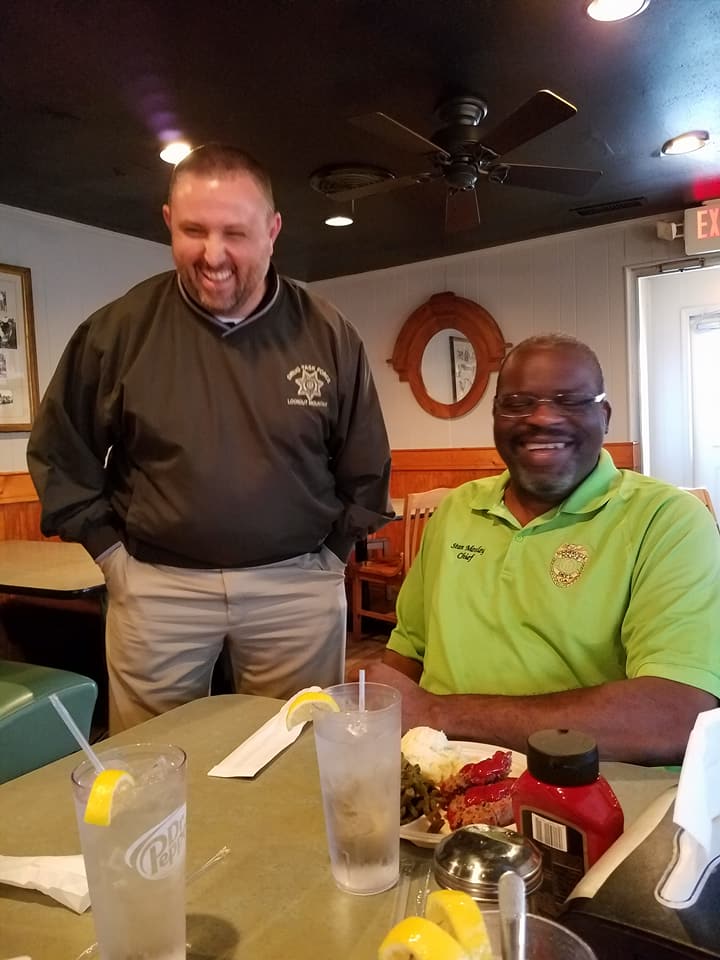 Chattooga County Sheriff Mark Schrader had this to say about Chief Mosley, “Stan Mosley was a mentor to me when I first came to work in the jail back in 1993. He was my supervisor when I moved to the patrol division. Stan is a great man, law enforcement officer and friend. The City of Summerville is a better place as a result of his dedication to his citizens, his leadership and his commitment to law and order. I hate to see him take off the badge, but I hope he enjoys time for himself in retirement.”