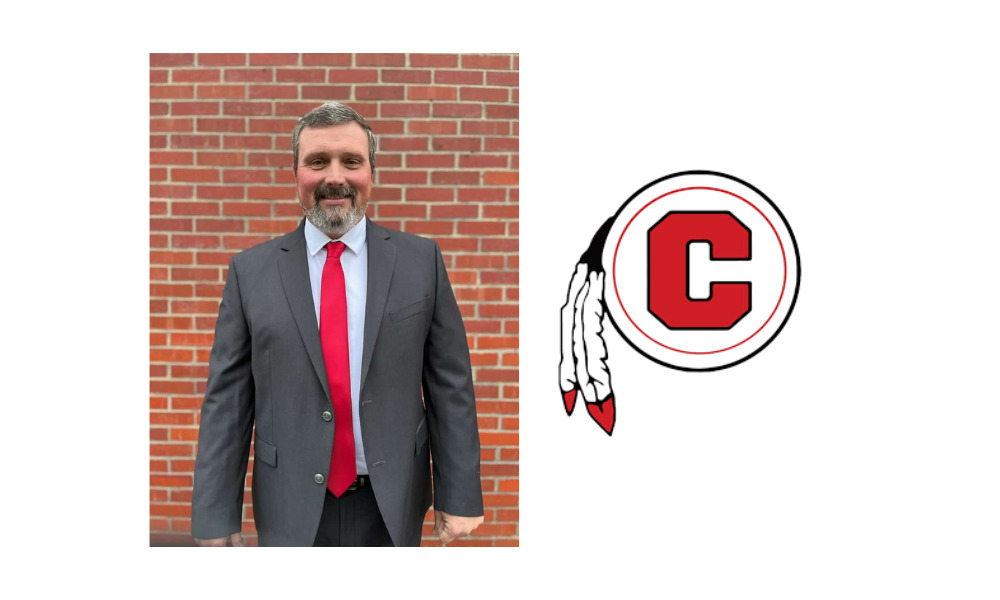 Roone Gable has been named the Head Football Coach at Chattooga High School.

Gable has spent the last seven years at Trion High School. Last season as the Offensive Coordinator/Quarterbacks and Running Backs Coach, Gable helped the Bulldogs reach the Class A 2nd Round State Playoffs for the second consecutive year. His offense averaged 35.8 points per game and his quarterback set the school record for most passing yards. During the 2021 season his running back set the school record for most rushing yards, and the state record for the season.

Gable has coached every position there is to coach. He has been the Defensive Coordinator, Linebackers Coach, Defensive Secondary Coach, and Special Teams Coordinator.

“I am very excited and look forward to getting started at CHS,” Gable told AllOnGeorgia. 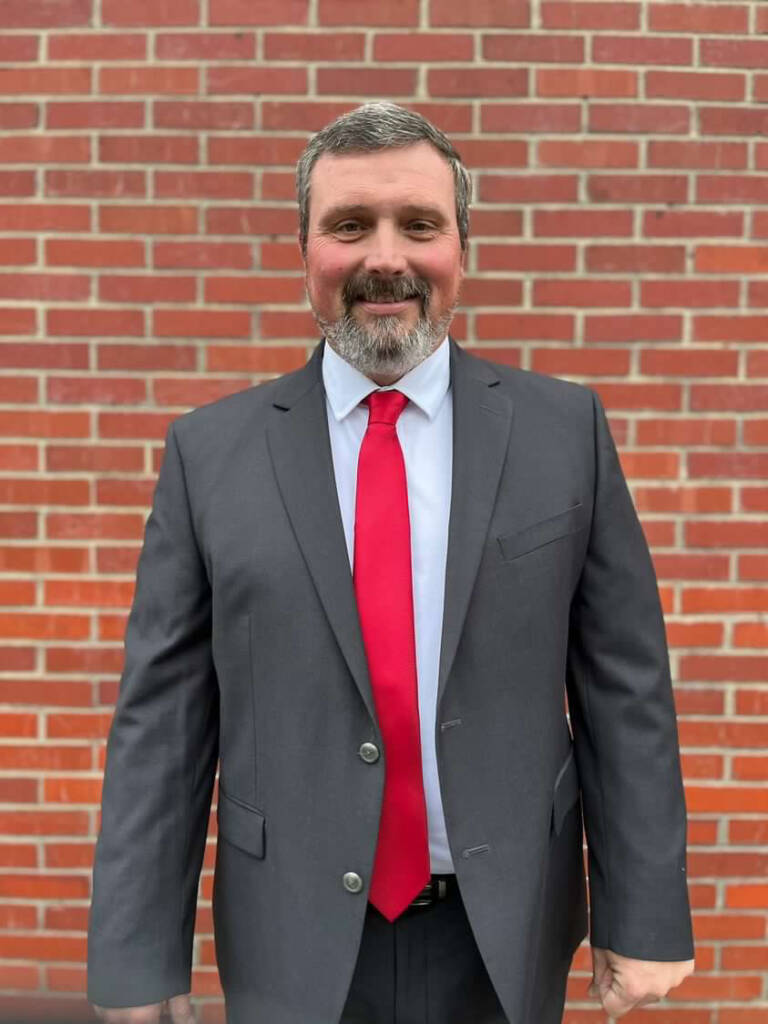 After graduating Trion High School in 1992, Gable attended Mississippi Gulf Coast Community College on a football scholarship. There he was a two year starter at quarterback. He then attended West Georgia and Jacksonville State before going full time in the business world. He worked for Image Industries / Mohawk for 10 years there before working for Waste Management /Recycle America for a year then moving to Jet Polymer Recycling out of Fort Payne for five years.

He finished college at Western Governors University in the Fall of 2011 with an Education degree. He and his wife Stacey and have 6 children. Jackson age 22, Isabelle age 20,  Garrett age 20, Collier age 18, Grayson age 8, and Peyton age 7.