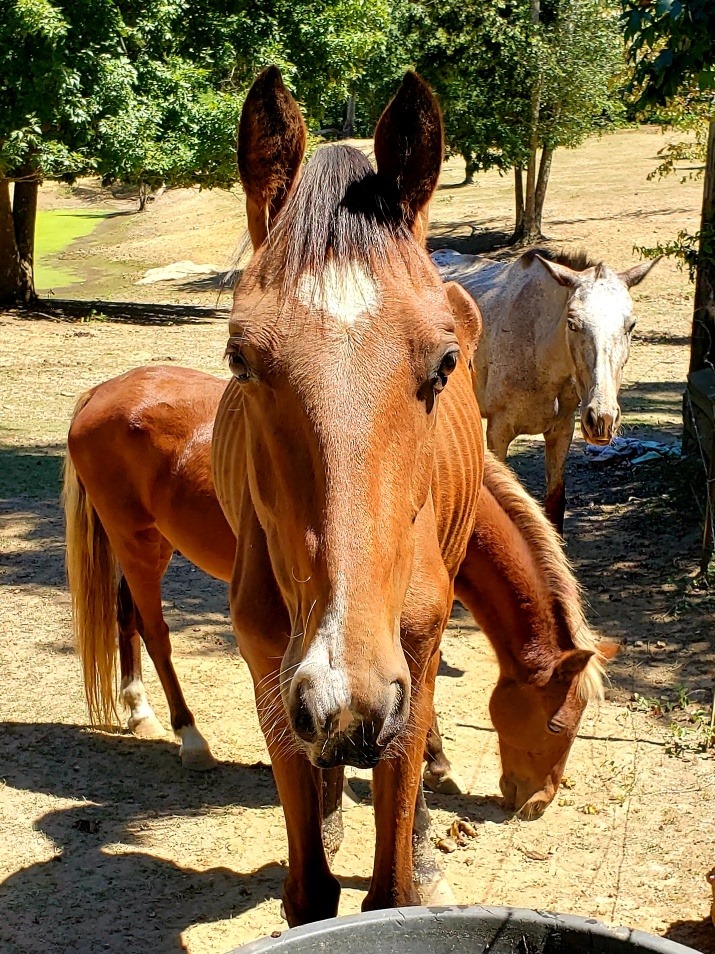 On September 4th, at approximately 1:15pm, a Dade County Deputy received a call from dispatch, for an anonymous tip about horses not being taken care of, in the area of Smith Road on Sand Mountain.

The Deputy responded to the area and located three horses in a field, with what appeared to be no food or clean water. The Deputy observed that the horses appeared to be extremely malnourished.

The horses were so thin that their bones were visible.

The Deputy contacted the Georgia Department of Agriculture (Equine Division), and requested their assistance in evaluating the horses. 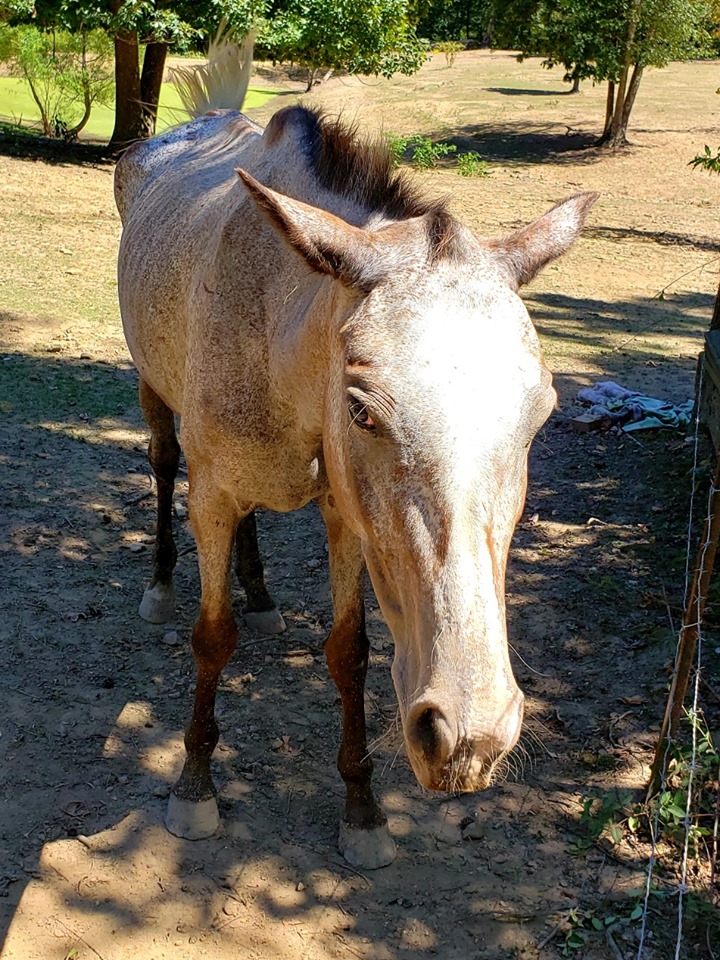 Upon further investigation, another horse was located on the property, and found to be deceased, prior to the arrival of Deputies. It is believed that the horse possibly died from lack of sustenance. That horse was buried on the property by the Dade County Public Works Department and Dade County Executive Ted Rumley.

The owner of the horses voluntarily surrendered the horses to the Sheriff’s Office.

Red Clay Ranch Equine Rescue and Sanctuary, Inc. was contacted by the Georgia Department of Agriculture, and responded to the scene to take possession of the horses.

Red Clay Ranch Equine Retirement is a well established, fully licensed horse sanctuary and rehab facility located in Chattooga County in Lyerly, Georgia at 364 Parker Road. They accept horses that are neglected, unwanted and/or abused in addition to those who have been retired. Many are not able to be ridden lessening their ability to be adopted otherwise.

Red Clay Ranch Equine Retirement is unique in that all property is privately owned. Funds are used for the direct expenses related to the care of the horses in our program such as veterinary care, feed, hay, bedding and farrier services. They are a volunteer organization.

According to a Facebook post by the Dade County Sheriff’s Office: “Sheriff Cross wants to express to everyone, that this type of behavior towards animals will not be tolerated in Dade County. He also wants everyone to know that we understand that things happen, and people can no longer take care of their animals. The important thing to remember, is that there is help out there for these types of situations. If you need help, just ask!!

Sheriff Cross wants to express his gratitude to the Georgia Department of Agriculture, Red Clay Ranch Equine Rescue and Sanctuary, Inc., Dade County Public Works, and Dade County Executive Ted Rumley, for their assistance in taking care of these animals.

Also, a huge thanks to Deputy Summer Raley, who worked tirelessly for two days, to make sure that the remaining horses had a fighting chance for survival.” 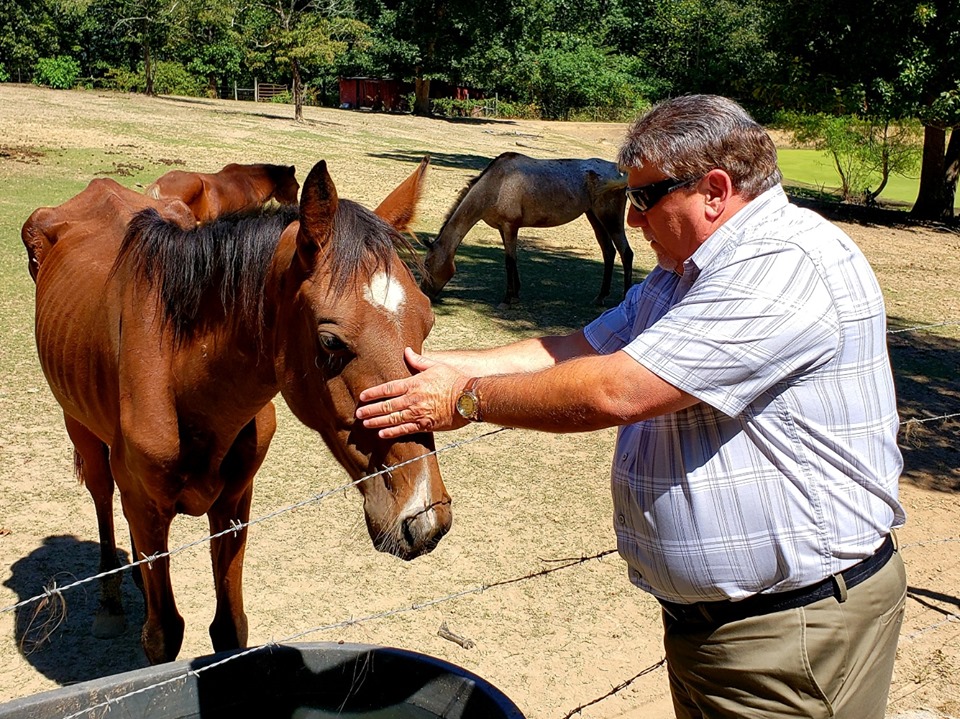 The suspect in this case is 21-year old Emily Brown of Flat Rock, Alabama. Brown is currently incarcerated in the Dade County Jail.

*ALL SUBJECTS ARE CONSIDERED INNOCENT UNTIL PROVEN GUILTY*