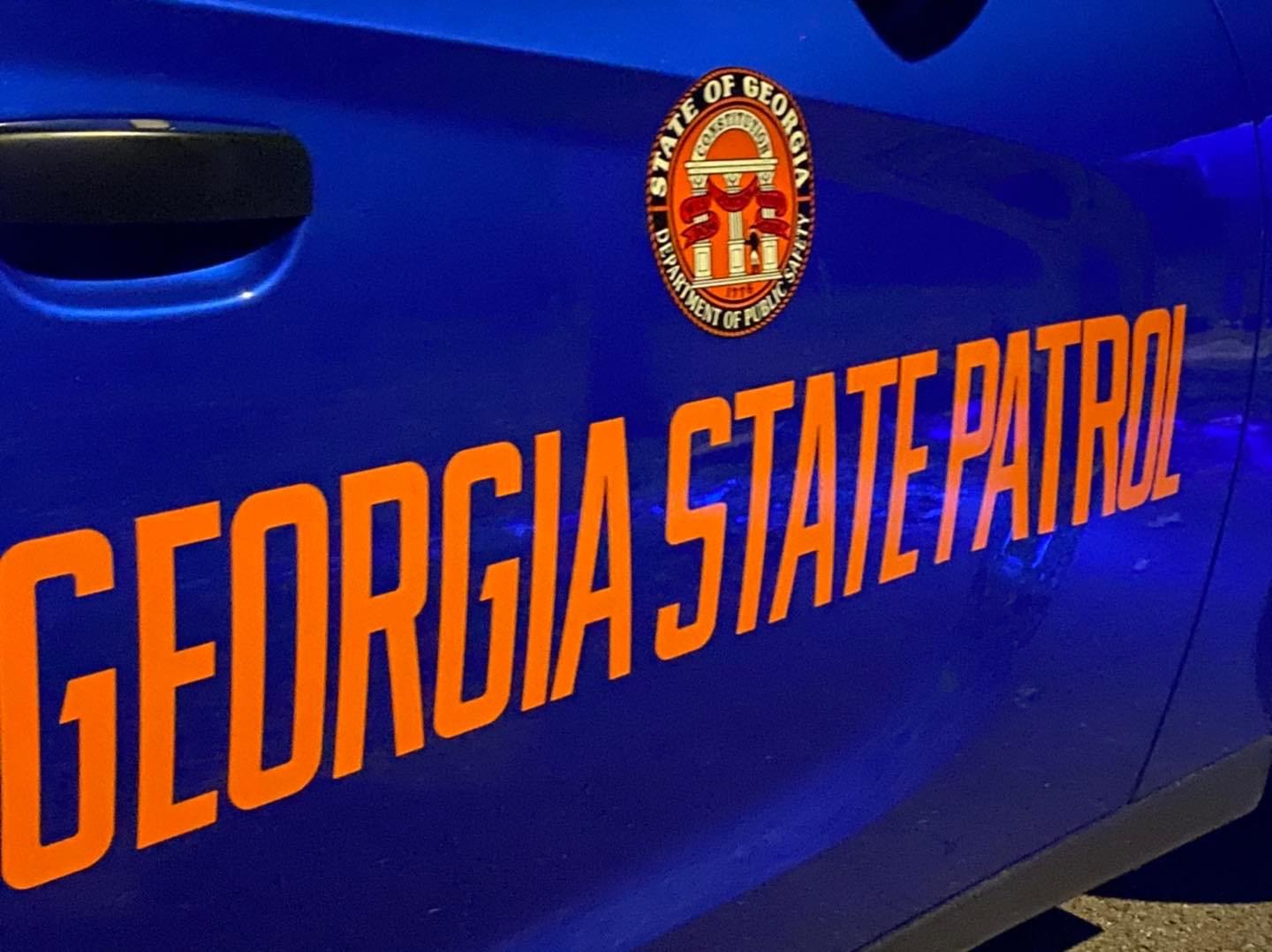 The Georgia State Patrol has identified the victim in this mornings fatal traffic accident and the victim’s family has been notified. The victim was identified as Ms. Crissy D. Trapp, age 48.

From earlier reports from Chattooga County Sheriff Mark Schrader: Highway 27 at Rossville Blvd near Trion, we have a pedestrian that has been struck and fatally wounded. If your travel permits you to go a different route, Please avoid the area while the Georgia State Patrol investigates.