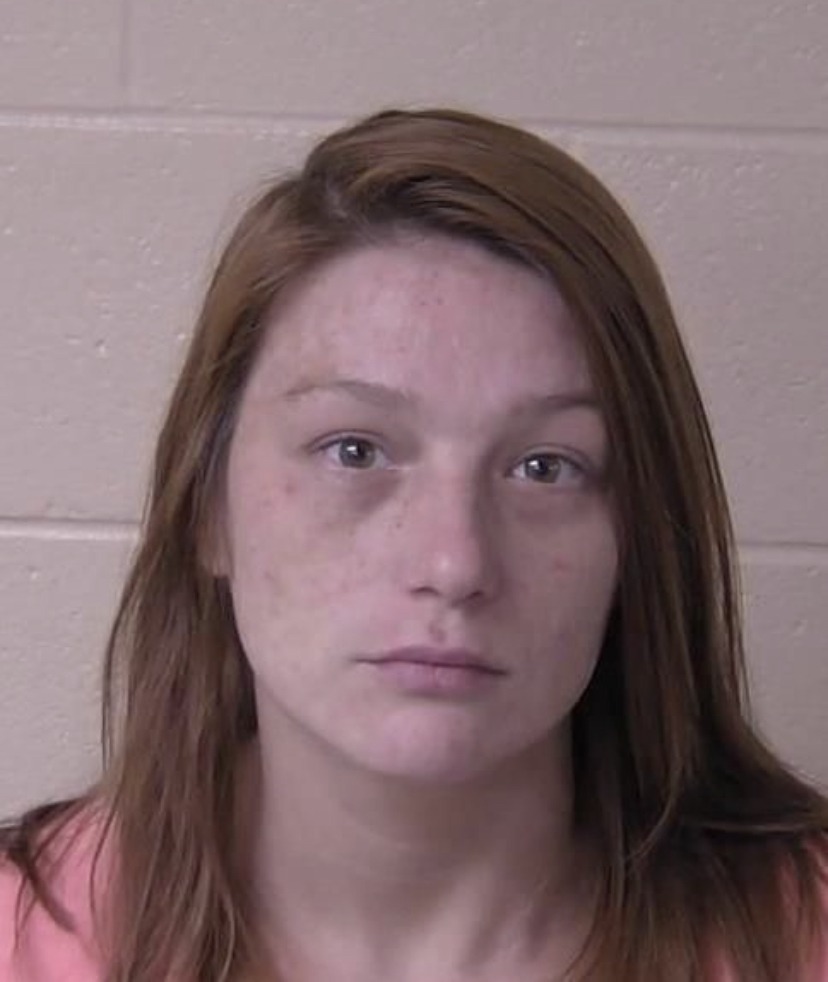 On Friday May 20, 2022, Kyla Ann Padgett, a 25 year-old woman from LaFayette, Georgia was convicted by a Walker County jury of Involuntary Manslaughter for the death of her 22-month old daughter, Ryleigh Padgett. The evidence presented at trial showed that on June 4, 2020, Kyla Padgett was using methamphetamine and marijuana while her young daughter was in her care. Padgett brought her daughter and a male friend to a wooded area approximately a mile from Padgett’s house, where the three spent the evening. Padgett placed her daughter to sleep in the cluttered backseat of her vehicle. Early in the morning on June 5, 2020, Padgett and her male friend fell asleep in the vehicle, with Padgett sleeping in the driver’s seat. Padgett’s daughter woke on multiple occasions, and Padgett repeatedly placed the young child in the backseat of the vehicle, unrestrained in any type of car seat, while Padgett slept in the front. The backseat where Ryleigh was placed by the defendant was full of various items including a bottle of whiskey and a knife.
At approximately 8:00AM, Padgett turned the ignition to the car on and rolled the windows down before going back to sleep. Padgett’s daughter was discovered several hours later hanging from the rear driver’s side window by her neck, asphyxiated and deceased. The child had stepped on the power window switch, rolling the window up on her neck, while Padgett was sleeping in the front seat merely inches away from her daughter. Padgett admitted to using methamphetamine and marijuana during the day before the child’s death and tested positive for both drugs shortly after her daughter was found deceased. There was also evidence that the defendant and her male friend smoked marijuana during the night or early morning. Due to the Defendant’s drug use she failed to provide proper care or supervision to her child and when Ryleigh was fighting for her life, just inches from the defendant’s head, her drug use rendered her incapable of coming to Ryleigh’s rescue.
Evidence presented to the jury indicated that the Defendant’s mother, Ryleigh’s grandmother, routinely cared for little Ryleigh, and that the defendant and Ryleigh lived with her. The grandmother’s residence was only a 1⁄4 mile from where defendant chose to park with her drug buddy. Despite having nearby, readily available care for Ryleigh the defendant made no effort to take her daughter home to her grandmother and her own bed.
After a four day trial, presided over by Superior Court Judge Don W. Thompson, a jury returned a guilty verdict to Involuntary Manslaughter. Once the jury returned the verdict the Court inquired of the defendant if she could pass a drug test right now, and she said no. Padgett is currently in custody and scheduled for a sentencing hearing on June 28, 2022. The State of Georgia was represented by Assistant District Attorneys Deanna Reisman and Alan Smith. Reisman and Smith were assisted by victim advocates Ashley Nicholson and Cindy Clark. Georgia Bureau of Investigation Agent Daniel Nicholson

led a team of law enforcement representatives from the GBI and Walker County Sheriff’s Office who investigated the case.
District Attorney Chris Arnt thanked the Walker County Sheriff’s Department and the Georgia Bureau of Investigation for their efforts in investigating this difficult case. Arnt praised ADAs Deanna Reisman and Alan Smith for the hundreds of hours of preparation they put into getting the case ready for trial. Arnt further stated: “Any case involving the death of a child is a difficult and emotional case for all those involved. Deanna and Alan worked tirelessly to seek justice for Ryleigh and were able to present a compelling case to the jury allowing them to hold the defendant accountable for her failure to care for her daughter. The defendant chose drugs over her daughter that night and it cost Ryleigh her life. We are heartbroken over the loss of Ryleigh’s life but hope that the jury holding this defendant accountable for her actions will send a message to others that may save other children’s lives.”