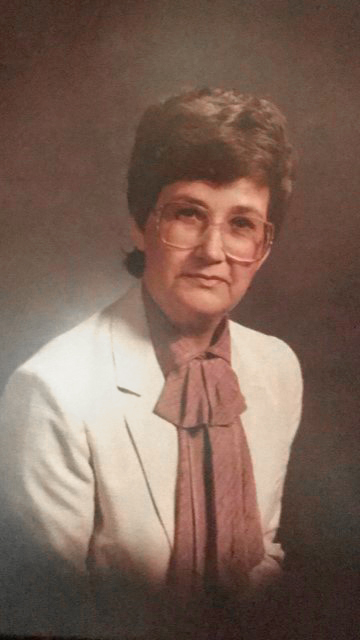 Sue Woods Hurley died peacefully at her home surrounded by family on Saturday, March 14, 2020. She was a prominent business woman as well as owner, chairperson and president of the only female-owned, national bank in Georgia and Florida, Southeast First National Bank.

Mrs. Hurley, her late husband and family ran a very successful grocery business for 44 years with stores in Summerville and Trion, Georgia as well as Fort Payne, Alabama. Mrs. Hurley purchased and took over the operation of First National Bank of Chattooga County, now Southeast First National Bank, in 1980 and quickly turned it into a profitable institution. In 2008, she purchased a Florida bank, merged it with Southeast First National Bank and moved it to Bay County, Florida. Regardless of the conditions of the economy, the institution under Mrs. Hurley’s supervision has maintained 40 consecutive years of annual operating profits. Mrs. Hurley was born on May 10, 1938 in Lyerly, Georgia to William C. Woods and Leila Brady Woods. She attended Lyerly School and was a letterman on the Lyerly Lions basketball team with her sister, Toni Woods Tutton. She also attended Northeast Alabama Community College, Bank Administration Institute and Georgia Banking School of the Georgia Banker’s Association in Athens, Georgia. She served as chairperson and CEO of the real estate development company Hurley’s Foods, Inc. She served as chairperson of the board of the Southeast First National Bank and chairperson of the board of Summerville/Trion Bancshares, Inc. She also served as a member on the board of Bank of Adairsville and Adairsville Bancshares, Inc.