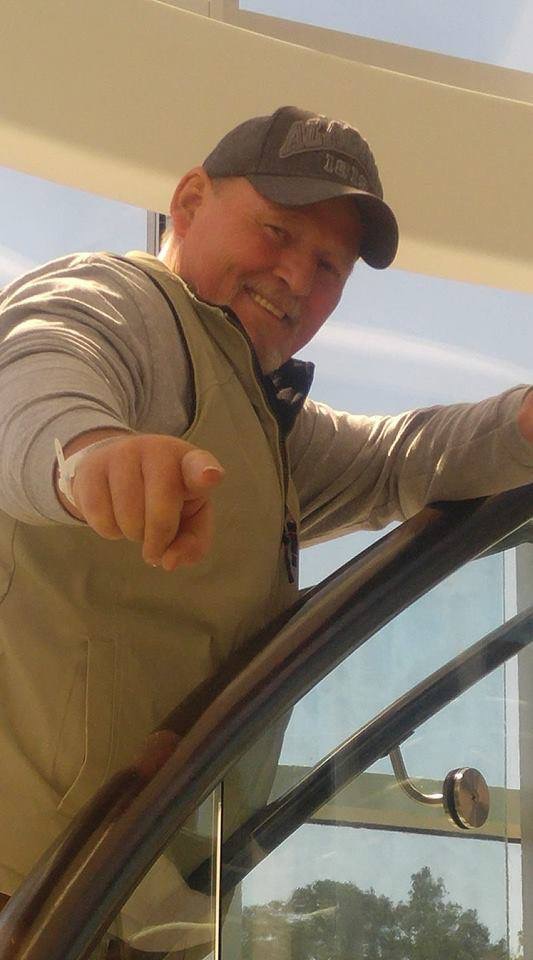 Mr. Tucker was born May 7, 1963, son of the late Jerry and Madolyn Morgan Tucker.  He was Baptist by faith and owned and operated Johnny’s Grave Service for several years.  He was known as “Digger” and worked as a gravedigger with numerous funeral homes in Northwest Georgia, Northeast Alabama, and Tennessee.  Mr. Tucker was an avid University of Alabama Crimson Tide Football fan and was an amateur boxer.  He loved to sing and dance with his wife, Mary.  He loved to entertain, make people smile, and never met a stranger.  In addition to his parents, he was preceded in death by his sister, Barbara Tucker; and niece, Kristol Lane Tucker.