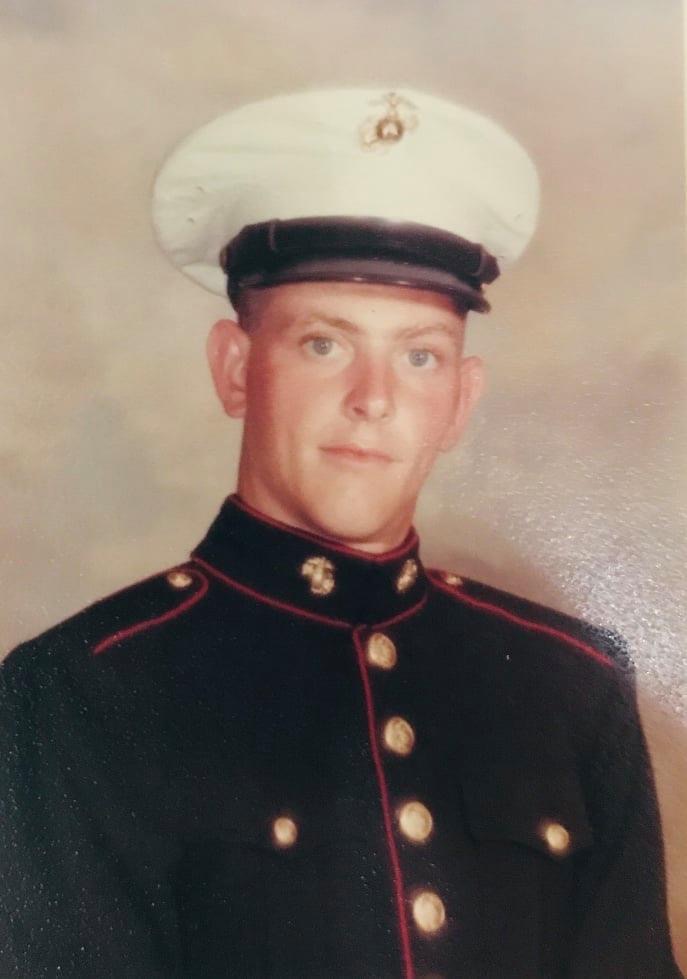 Mr. Davis was born September 27, 1947, in Centre, AL, the son of the late Edward Dewey Davis and Ethel Ruth Tucker Pope. He was a Supervisor in the Spinning Dept of Mt. Vernon Mills. He was a SGT in the Marine Corps, having served two tours in Vietnam. In addition to his parents, he was preceded in death by brothers, Willard Franklin “Pete” Davis and Jimmy Milton Pope.

The Davis family along with the Staff of Mason Funeral Home encourage those in attendance to bear in mind the current guidelines and restrictions that have been set forth by the C.D.C. as it pertains to social gatherings.