Nimblewill Nomad did it 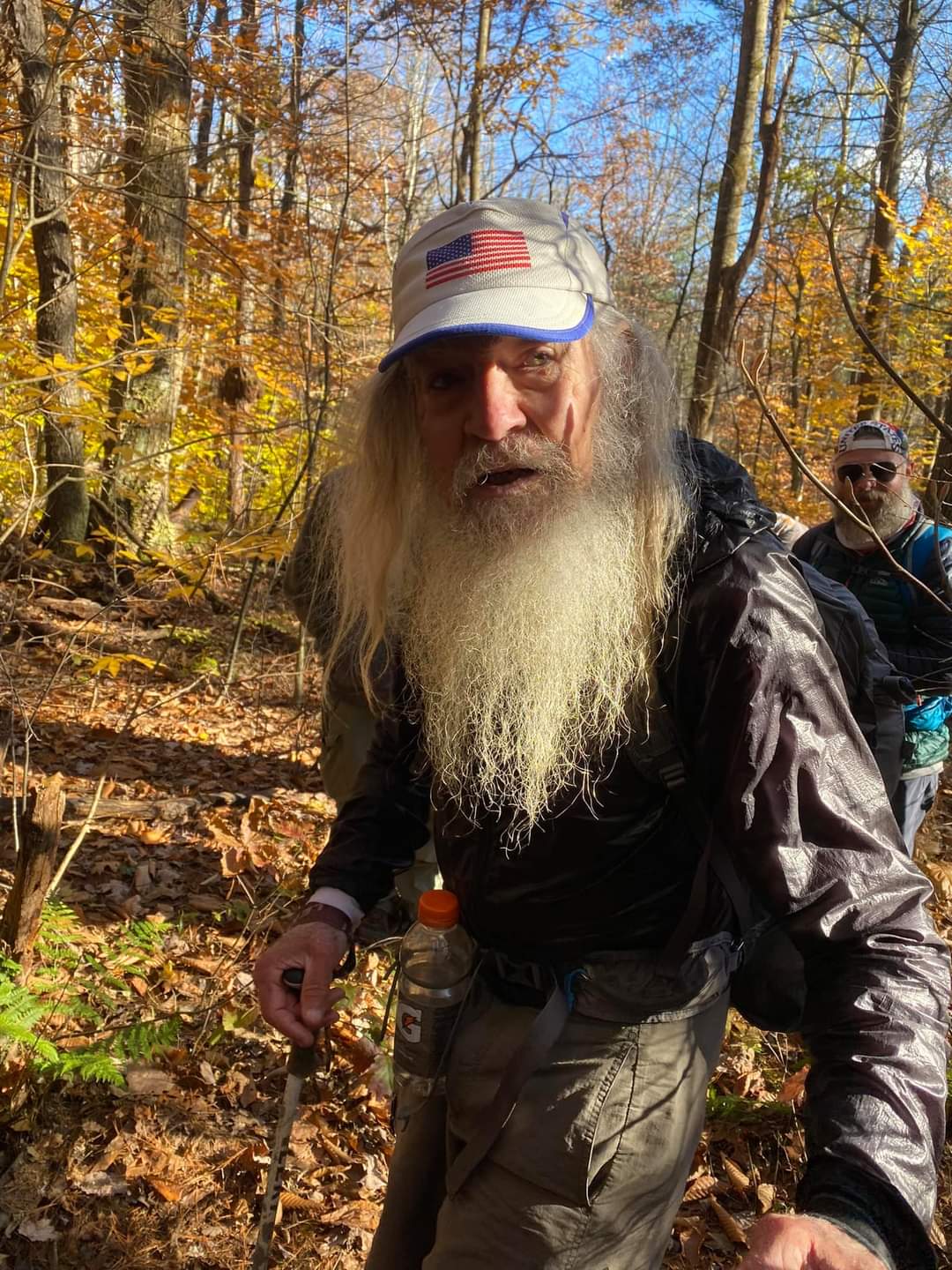 Nimblewill Nomad, at 83, is oldest to hike Appalachian Trail

An 83-year-old hiker who is known as Nimblewill Nomad has become the oldest person to complete the Appalachian Trail. (AT)

Nimblewill passed through Chattooga County back in March on his third trek of the AT. 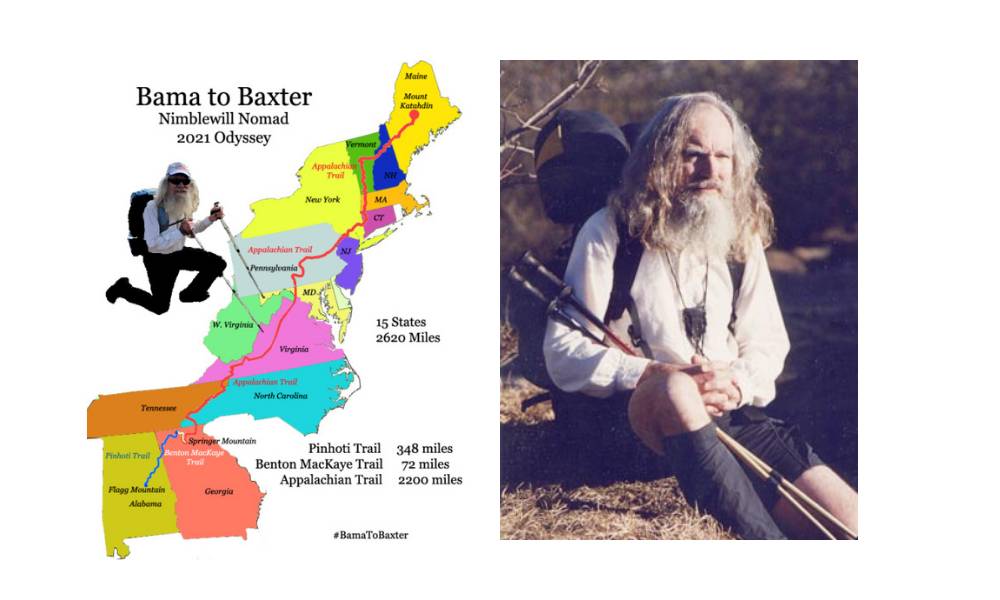 He added the Pinhoti Trail to what he calls his “last, last time” hiking the Appalachian Trail allowed him to pass through Chattooga County on his way. He posted about his adventures at the Dollar Store, Burger Shack, and the Holland Store.

“As we arrive Holland’s Store–where we go for drinks snacks (and a short rest). The memory of this old store has stuck with me, as it’s changed little in

This was his third time hiking the AT.

He recorded his journey at nimblewillnomad.com.