Whiskey, fast cars, drugs, betrayal, murder…and that’s just scratching the surface of a new podcast that tells the stories of the Dixie Mafia. 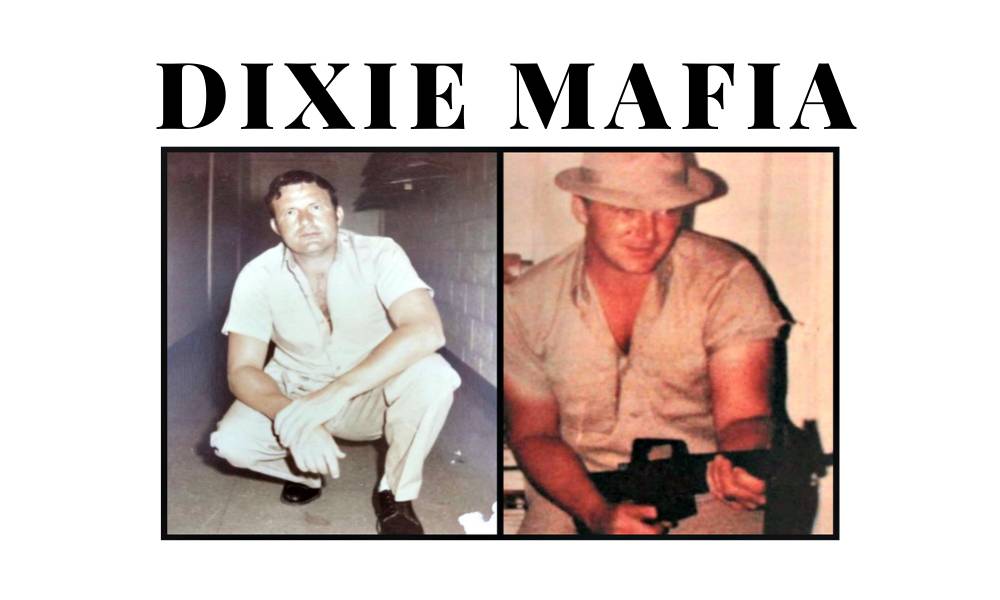 The Dixie Mafia. Some say it never existed, some say it is still around, some have LLCs in the name, some say if you say Dixie Mafia too loudly there may be repercussions.

And then there is Billy Sunday Birt’s son, Stoney, who sets the record straight in a new podcast.

It has been nearly 50 years since the Dixie Mafia ran wild in the rural towns of Georgia. The podcast covers the murders, the bank robberies, the loyalty and betrayal. The stories show the deep relationship between a father and son, a hitman and sheriff and a sinner and his God.

IN THE RED CLAY details the events that led up to the creation of the Dixie Mafia. Back in the 40s, 50s, and 60s making and hauling moonshine, whiskey was a way of life in Georgia, and there was not a better whiskey hauler than Billy Birt. For Birt, what began as whiskey running ended up in murders for hire and running black beauty pills.

IN THE RED CLAY is a 12-episode podcast series detailing the incredible, never-before-heard true story of Billy Sunday Birt. Law enforcement called Birt “the most dangerous man in Georgia history,” and for good reason. Birt is thought to have killed at least 56 people, though some say that number is much higher. But there’s more to this story than meets the eye, and after nearly 50 years, Birt’s eldest son, Stoney is finally setting the record straight.

The stories, for the most part are told by Stoney, but there are a few never-heard-before recordings of Billy Sunday Birt in the podcast. Although his mom named him after Billy Sunday the evangelist, the podcast documents the many wrong turns Birt took in life, eventually leading him to death row, not the pulpit.

“It was therapy for me to talk about all of this, none of it was scripted, I never knew what we would talk about,” Stoney Birt told AllOnGeorgia about the podcast that took 18 months to complete.

Sean Kipe, the creator of the podcast was able to present the story of Birt and the Dixie Mafia without judgement, only truth. Billy Sunday Birt was a bad man, who did bad things, he is most likely the one Waylon Jennings referred to with when he sang “Don’t You Think This Outlaw Business Done Got Out of Hand.” 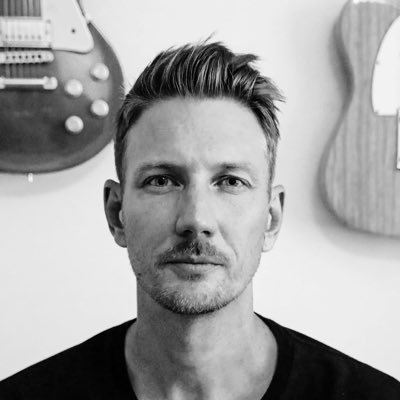 “This story started out for me is simply the unbelievable retelling of a hit man’s incredible life story and the horrendous crimes he committed, and it certainly was that. But as I found out, it was so much more than that to me. It was also a tale of pain, loss and shame, of longing and regret, of salvation and forgiveness, I found that it was more about a man trying to come to grips with who his father really was, not just who he remembered him to be and how his father’s actions truly affected people,” Sean Kipe said.

This is Kipe’s first podcast, it features murder and crime, but also the unconditional love between a father and son, and salvation, so literally there is something for everyone.

Chattooga County defense lawyer, the late Bobby Lee Cook, is mentioned in one episode of the podcast, when the judge handed down the death sentence to Birt, and Birt made his final move in dramatic fashion.

Birt asked the judge if he could make a phone call. He said he wanted to call and confess to two more murders. And the judge said, “sure, by all means, yes”. Birt’s call was to Bobby Lee Cook, the attorney who had represented the seven men convicted for the murder of two elderly doctors in 1971, dubbed the Marietta seven. Birt told Bobby Lee he had committed the murders. Bobby Lee asked Birt two questions on their courtroom phone call that only the murderer would know and Birt answered both questions. 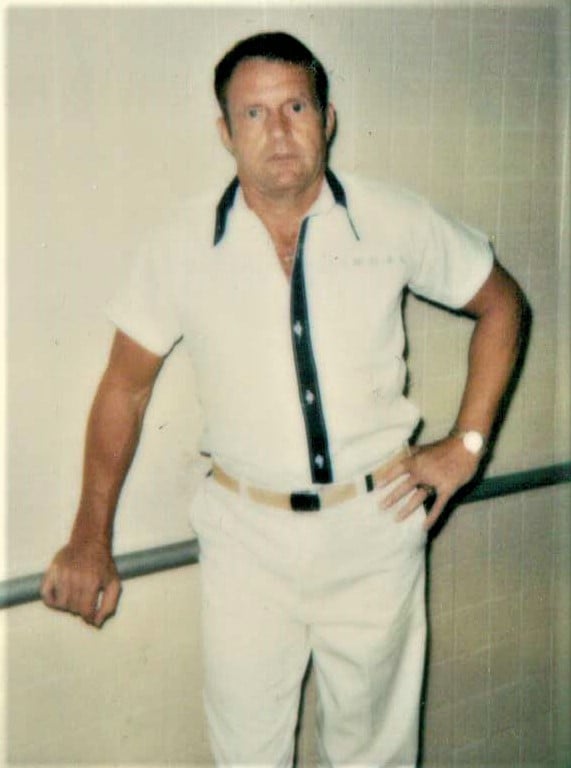 While in prison Birt had a God moment that simply doesn’t happen anymore literally. In fact federal laws were put in place to make sure a baptism like Birt’s would never happen again. Douglas County Sheriff Earl D. Lee was a Christian first and foremost. Over the years of Birt’s imprisonment the two became friends. A hitman and a lawman, an unlikely friendship.

Sheriff Lee would go and get Birt from whatever prison he was at under the pretense of questioning, to allow Birt to spend time with his family at the local jail. Back then a county sheriff had that authority. On one of the visits Lee arranged for Birt to be baptized in a church with his family present during a Sunday evening Homecoming service. The story of Birt and Lee began when Birt had been paid to kill the new Sheriff on a Sunday when he was coming out of church. Birt had accepted the money to kill Sheriff Lee, had his shotgun ready, but did not kill him. Three decades later, Sheriff Lee cried as he spoke at Birt’s baptism. 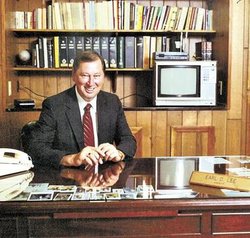 Birt died in prison in 2017, in general population, after being one of the few to have a death row conviction converted to life in prison. His son and grandson spent two weeks digging his grave.

Not long after Billy Birt’s death, Stoney and his son Stone began to build the Rock Solid distillery in a way to honor Billy Birt. Why whiskey? “Because we made the best whiskey there ever was. Bar none,” Stoney said. 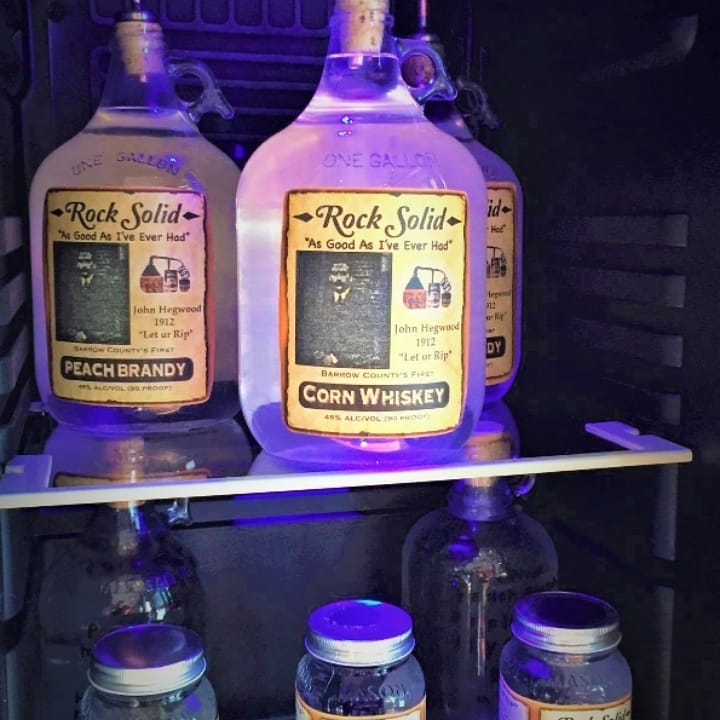 Recall earlier how I said Billy Birt was the best whiskey runner? At the 53rd annual Mountain Moonshine Festival in Dawsonville, Georgia, last year, Billy Sunday Birt was inducted into the Moonshine Hall of Fame as the Best Moonshine Driver. His son, Stoney, and grandson, Stone, displayed Billy Birt’s moonshine car for the crowd to enjoy. 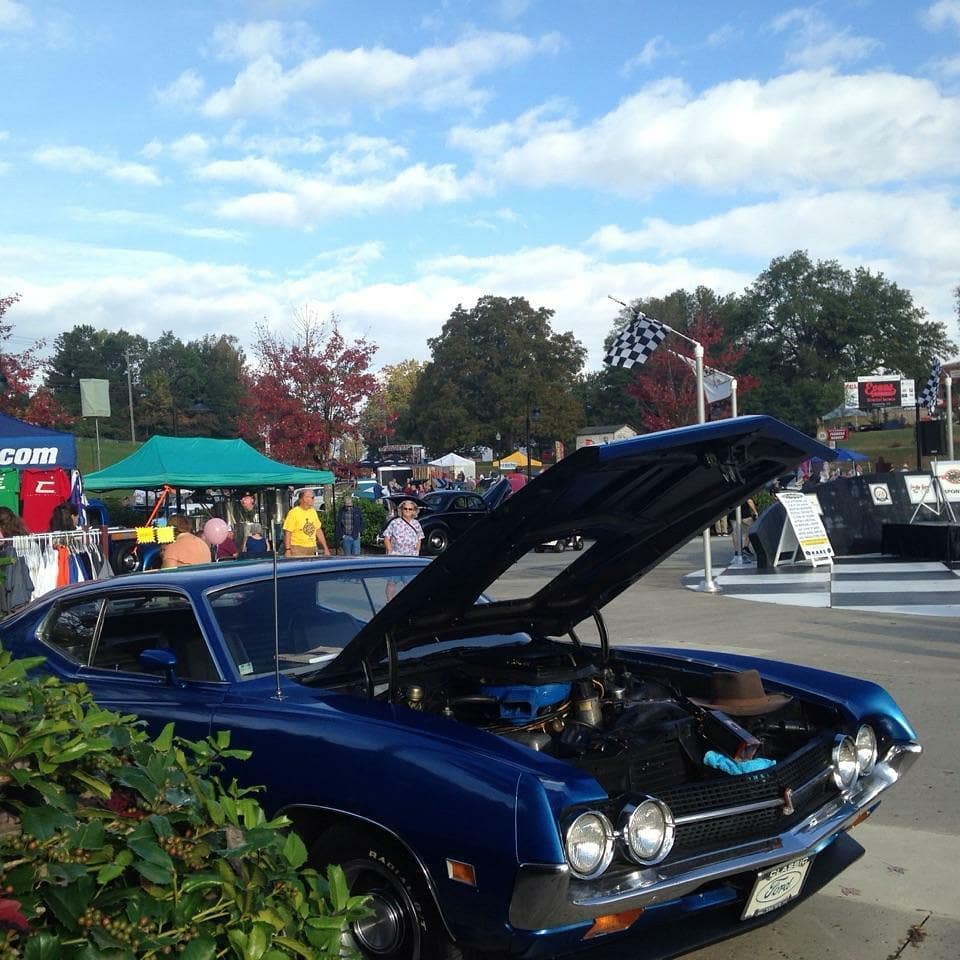 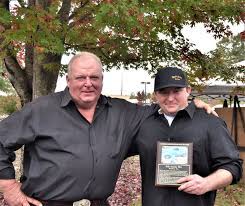 Stoney accepted Billy’s award which stated that he was indeed the best moonshine driver ever. While Billy didn’t enjoy making moonshine, he liked to haul it. His car was always able to outrun any lawman who thought about stopping him.
Although Billy was hauling illegal whiskey and was known to hold up trucks delivering sugar so it could be used in the whiskey, his tribute included a mention of his generosity to many of his neighbors and his love for children and animals.

Listen to the podcast here: https://www.intheredclaypodcast.com/

Part two of this article will include an interview and visit with Stoney at the Rock Solid Distillery in Winder, GA.