Menlo First Baptist is set to begin demolition of the Edna Perry house which has some concerned citizens outraged. 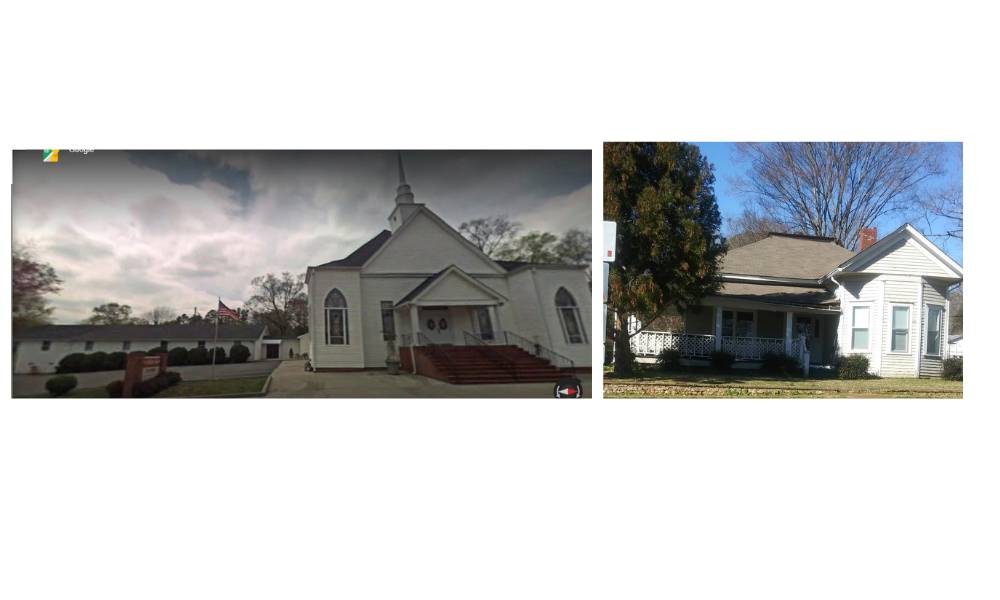 Menlo First Baptist is set to begin demolition of the Edna Perry house which has some concerned citizens outraged. The home was built in 1890 and many consider it to be a Menlo landmark, on the corner of 7th Avenue and Edison Street.

According to the Wayne Pritchett, head deacon of Menlo First Baptist Church, the house is being destroyed “because where the house is sitting is the most practical place to build another structure. Good Lord willing our plan is to build a family life center and we would need the room.”

He said the Church will be paying less than $10,000 for the demolition which will begin next week.

Pritchett says the Church plans to expand. The current church building has a capacity of roughly 200 he estimated. He said the pandemic had lessened church attendance and functions, but that on an average Sunday the Church sees 30-40 for Sunday School and 50-60 for worship. 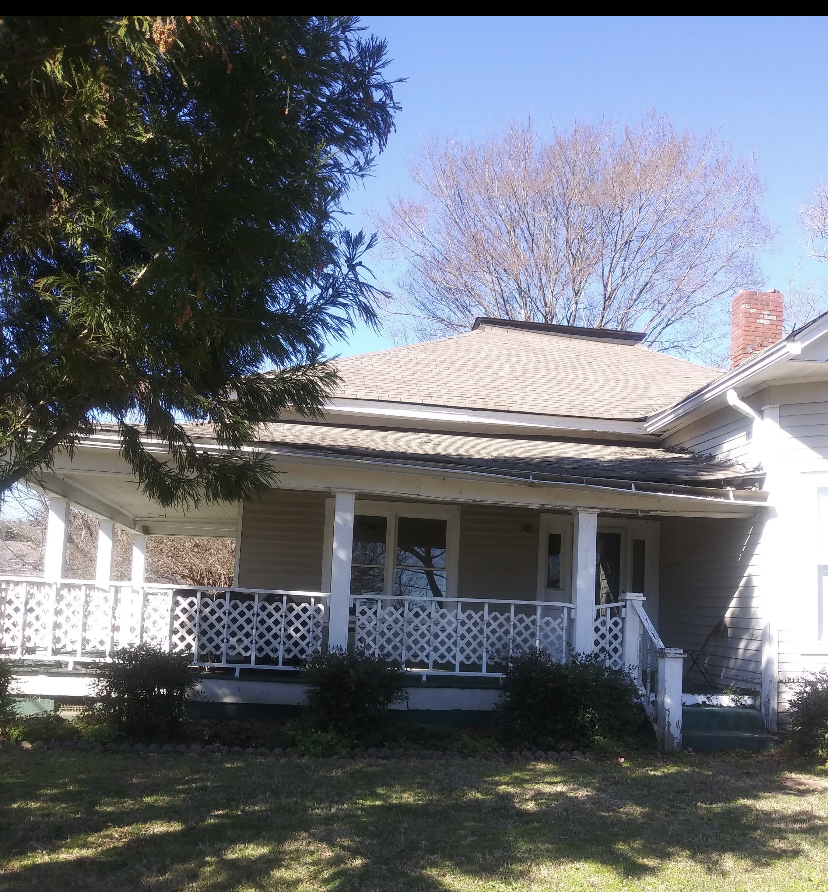 The news of the impending demolition has many Menlo citizens upset including Patti Settoon, a town councilmember. Settoon sold the home to the church years ago, at that time the church had plans to use the house for Vacation Bible School. “I’m distraught and so are a lot of other people,” Settoon said.

Settoon added, “if  there are enough people interested in preserving our older homes, we could stop the demolition.”

When asked if the Church had considered selling the home to someone who would be interested in restoring it, Pritchett said, “no we hadn’t thought about selling it.” He said in his opinion, “I can’t see anyone putting the money in it to fix it. An old house is like an old car–one thing fixed another one tears up.”

“I wish people would have put as much effort into saving lives to Jesus Christ as they have put into saving this home,” Pritchett said.

There are no zoning laws or preservation ordinances in Menlo, and it appears there is nothing that can be done to save the home, although some concerned citizens have reached out to the church board and members asking them to reconsider.

For perspective on the age of the house: the Edna Perry house was built in 1890, Menlo First Baptist was dedicated on May 24, 1908, the town of Menlo, while the original plat is not dated, the origin of certain things, shown on the plat is known and these would indicate that the plat was made in the late 1890s, according to Chattooga County: The Story of a County and Its People.  The Edna Perry house is older than the town of Menlo.

Edna Perry was a beloved school teacher who is said to have walked from her home to the school each day. On Sundays she played piano at Menlo First Baptist church for 50 years.