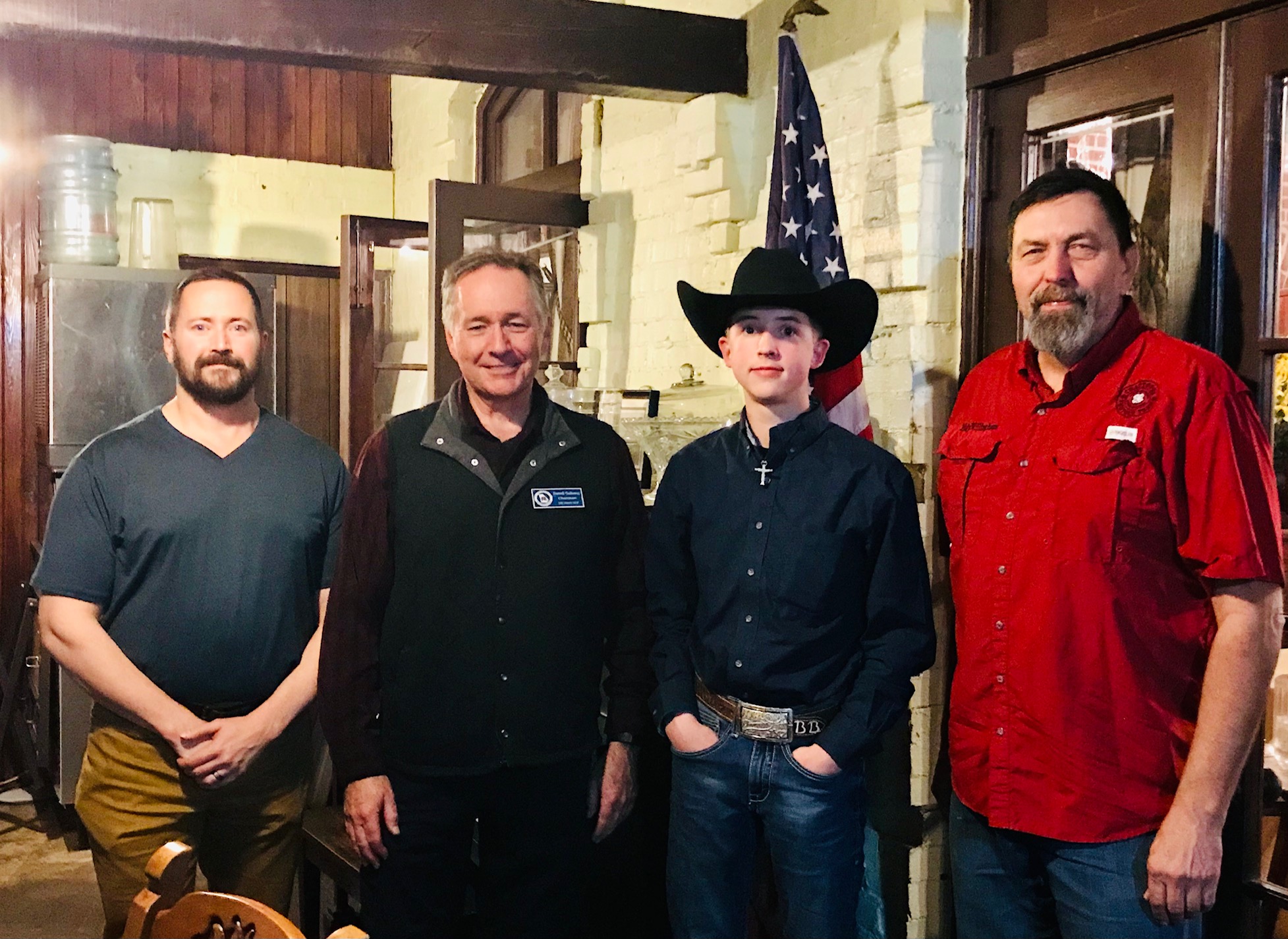 Guest speaker Brooks Brewer gave a presentation on the First Amendment. Brooks is the 16 year old son of Jack and Stephanie Brewer of Lyerly, Ga. Brooks attends homeschool through Classical Conversations. He loves team roping and swing dance. Brooks has participated in Teen Pact in Atlanta for the past two years. It is a program that teaches young people to impact politics from a Christian Worldview. 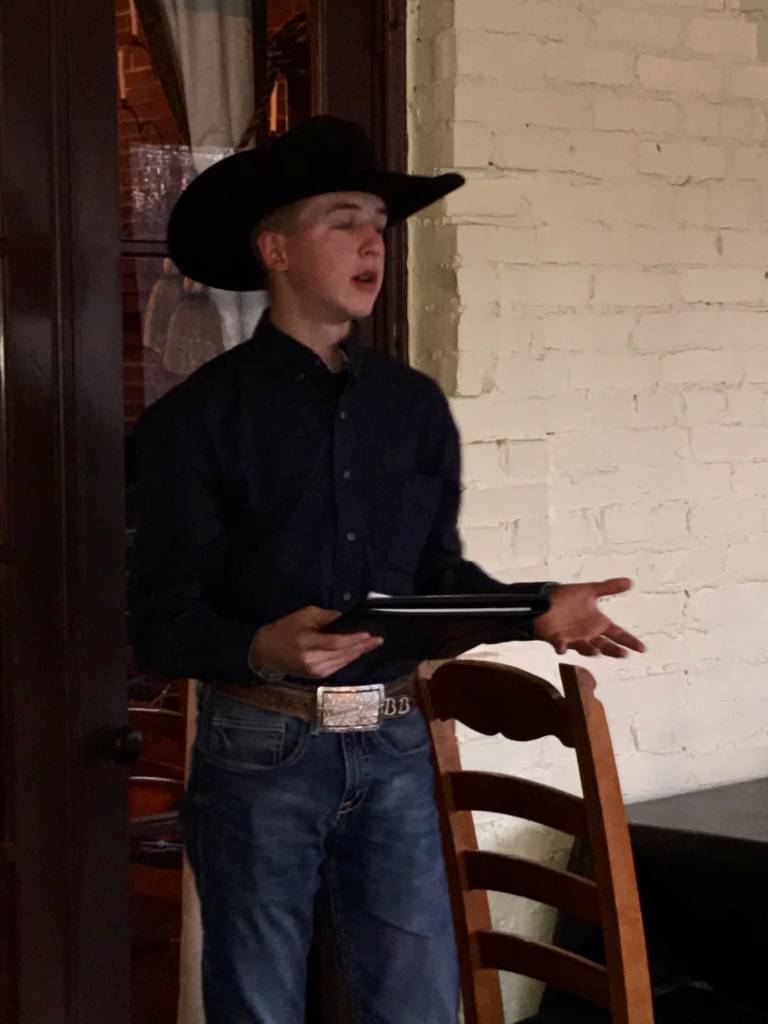 Brooks was followed by the 14th District Republican Party Chairman, Darrell Galloway. Mr. Galloway spoke to the group concerning the upcoming dates for the county, district and state conventions and led a discussion of the recent legislation concerning election integrity. 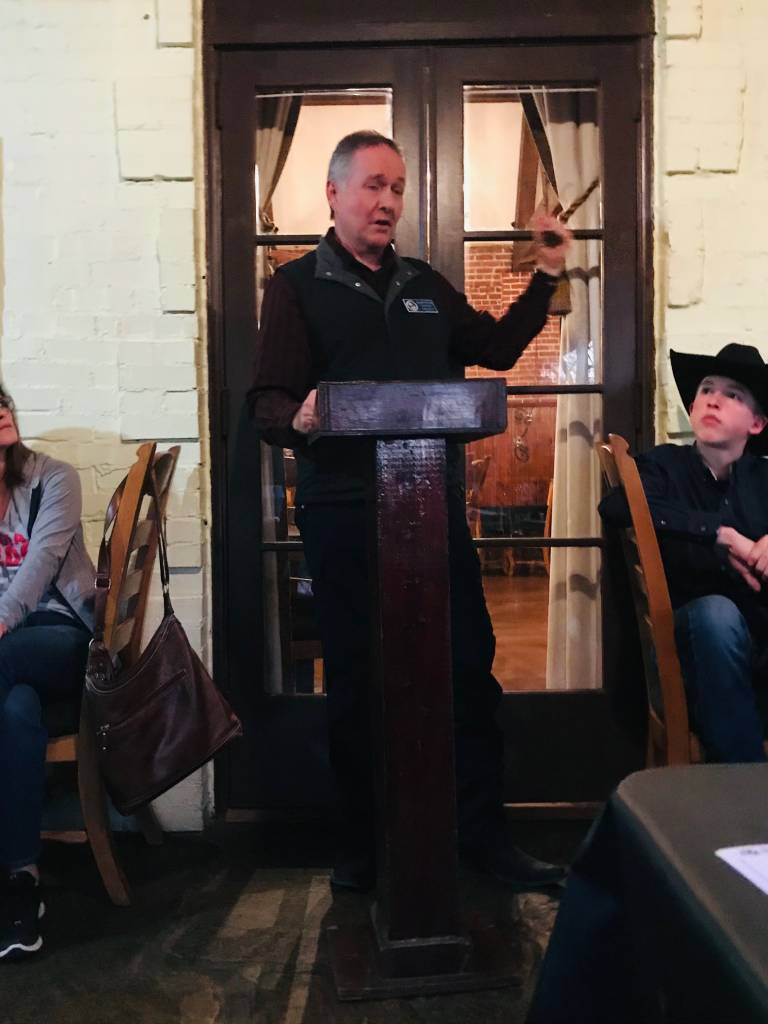