Help Raise the Curtain on The Tooga

A fundraising endeavor is underway to help raise the curtain at The Tooga Theater. 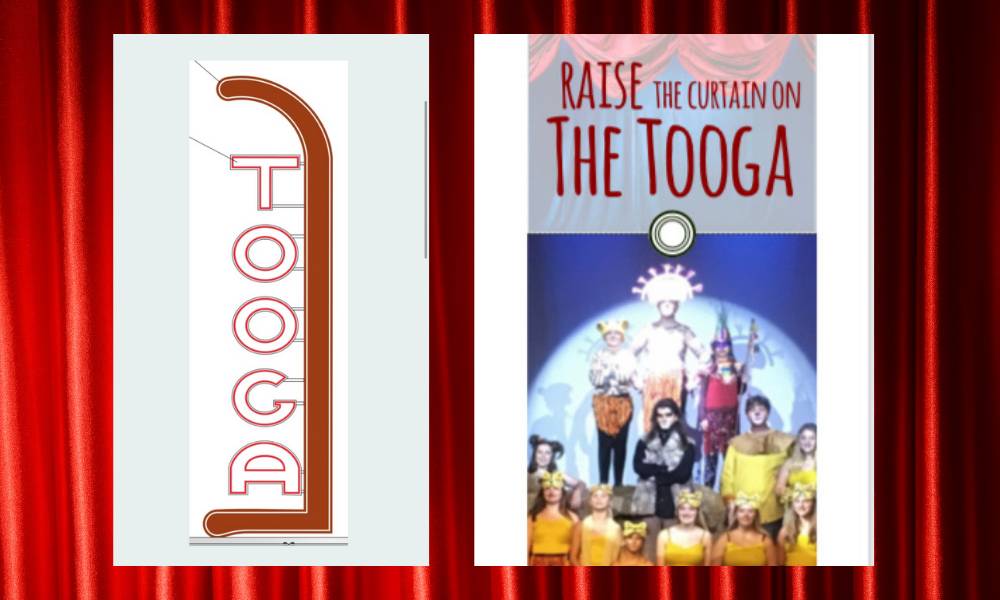 The Tooga Theater will serve as Chattooga County’s contribution to the development and improvement of the downtown area. It will also serve as an entertainment and business hub for citizens of Chattooga County.

In order to tell The Tooga Theater’s history, we must first start with the Royal Theater, which was built in 1927 at the northeast corner of Commerce Street and Georgia Avenue. C.W. Maxey and his sister, Mrs. L. C. Turner, were the owners. 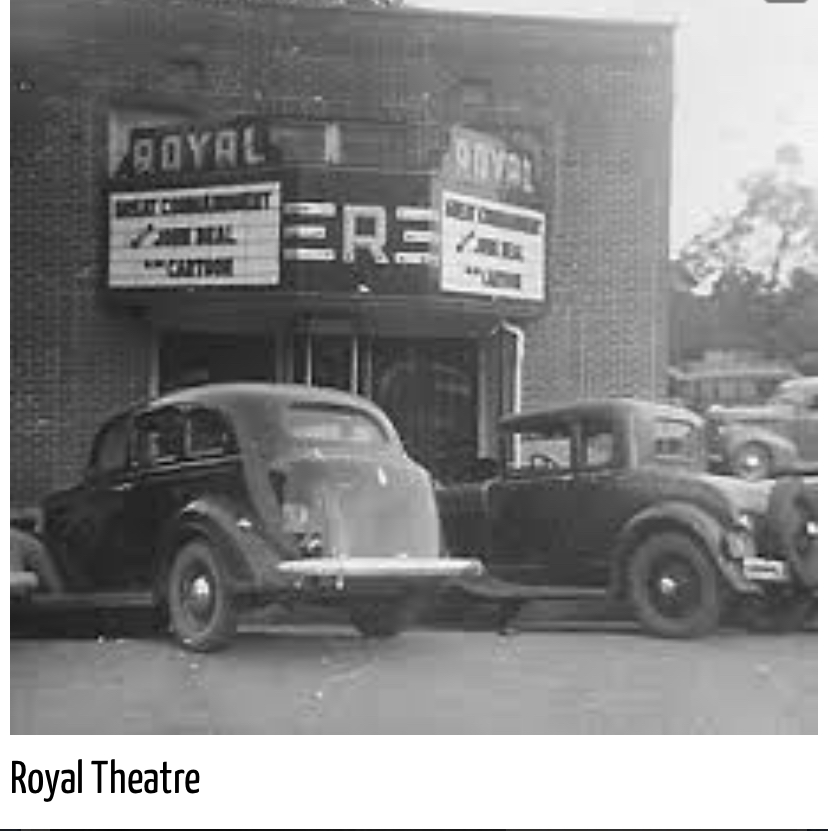 Two men from Ellijay (Tankersley & Hampton) built the Tooga while operating the Royal in 1947. Once the theater was opened, the Royal Theater was history.

In the mid-1950’s The Tooga was bought by the manager, Luther C. Smith, and Daniel L. McWhorter. Over the years the theater has served as a movie theater, a community center, an auditorium, and a community theater. 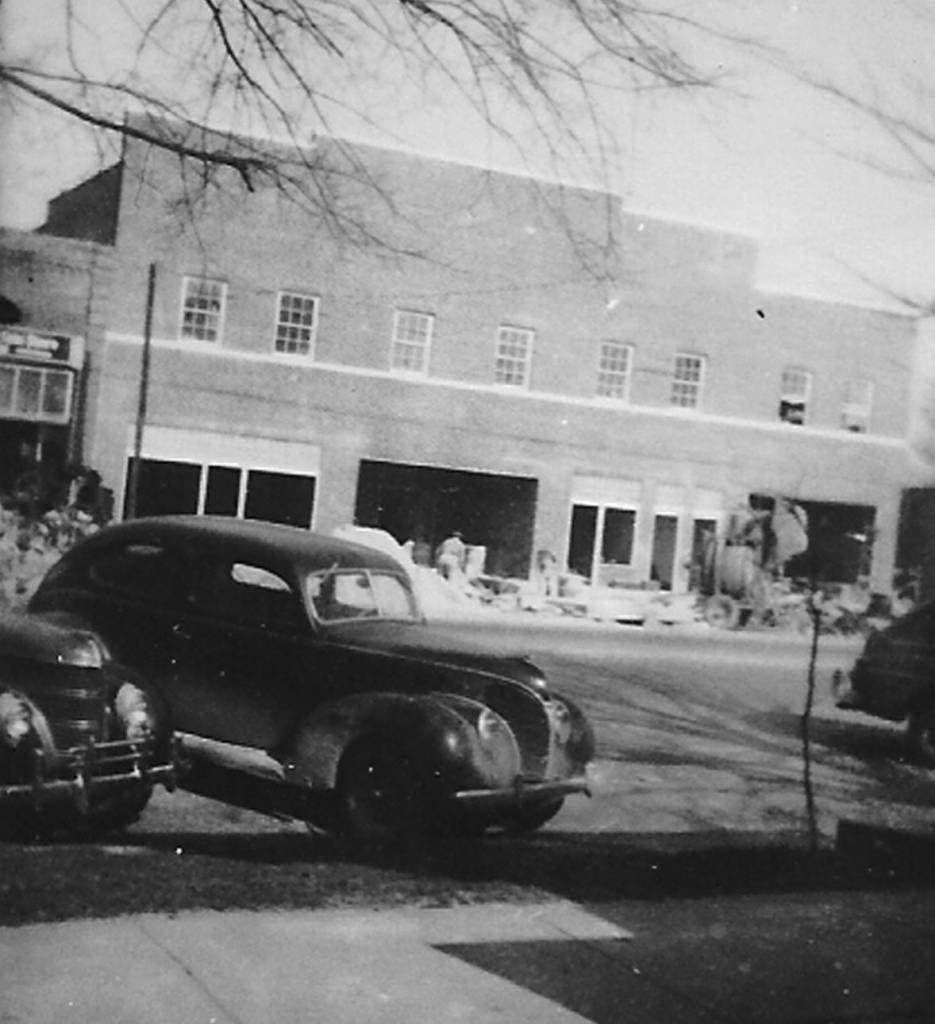 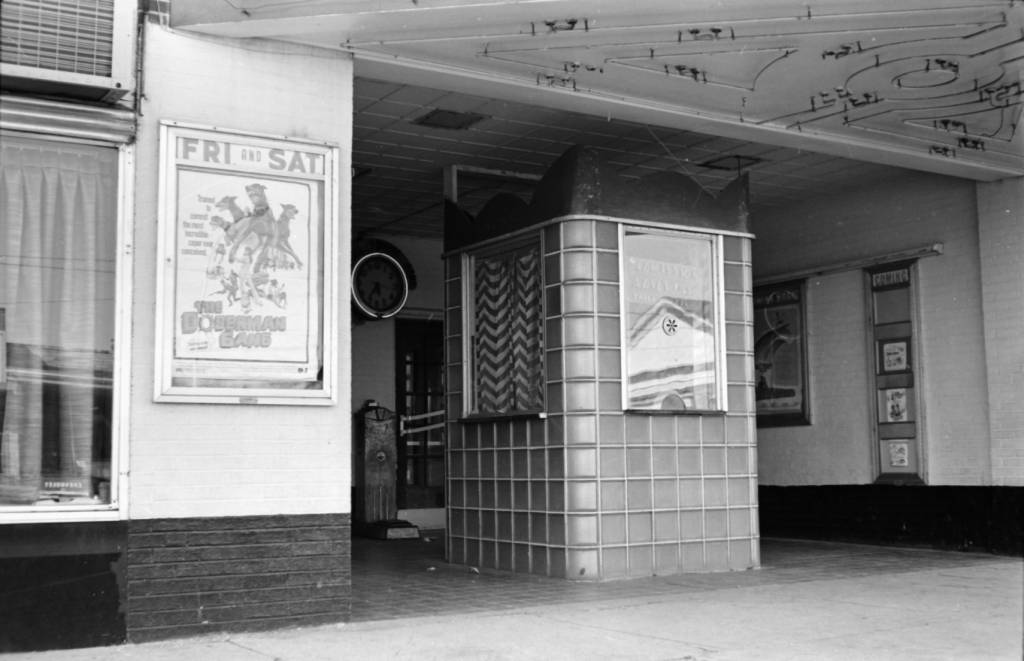 When the Shriners owned The Tooga, it was named the Dandee Denson Auditorium in honor of Pete Denson’s late son, Dandee.

Then in 2015, the county bought the Theater. The most recent use of the theater was Chattooga Curtain Call’s production of The Lion King, Jr. in 2019.

Commissioner Blake Elsberry has said the theater is an important project because it is a county owned property. With the help of the Chattooga County Chamber of Commerce director, Cindy McGraw, Elsberry completed the business management plan for the grant to begin the theater restoration. Elsberry pointed out the county will apply for grants to repair the theater and accept donations, but will not use any county money towards the project.

The previous administration signed a contract for a $90,000.00 marquee, with the first $50,000.00 being paid. Commissioner Elsberry will use the money from the ARC grant to pay the remaining $40,000 of the marquee expense. The engineers are set to begin work on installation of the marquee as soon as the building is deemed structurally sound. The grant amount is $158,000 which will leave $118,000 in the theater restoration fund after the marquee is paid.

Which brings the need to raise more money. To put mildly the Tooga is in bad, very bad shape.  Elsberry recently allowed AllOnGeorgia and the Summerville News to tour the theater to help give the public an idea of the current 15,600 square foot mess known as the Tooga. 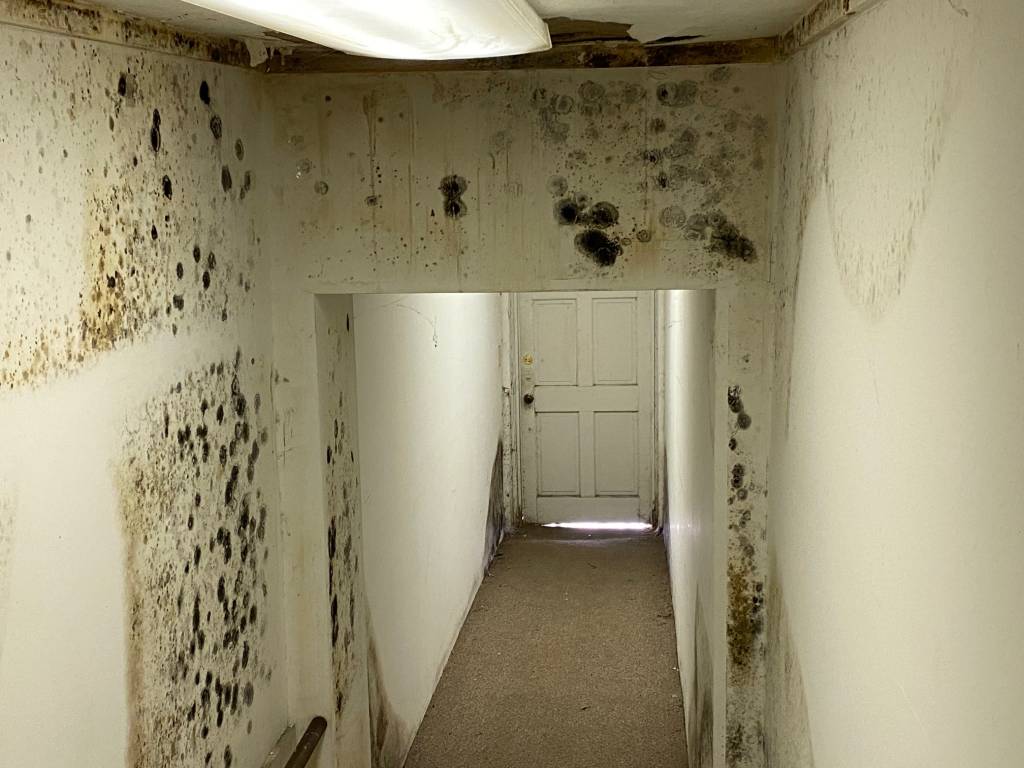 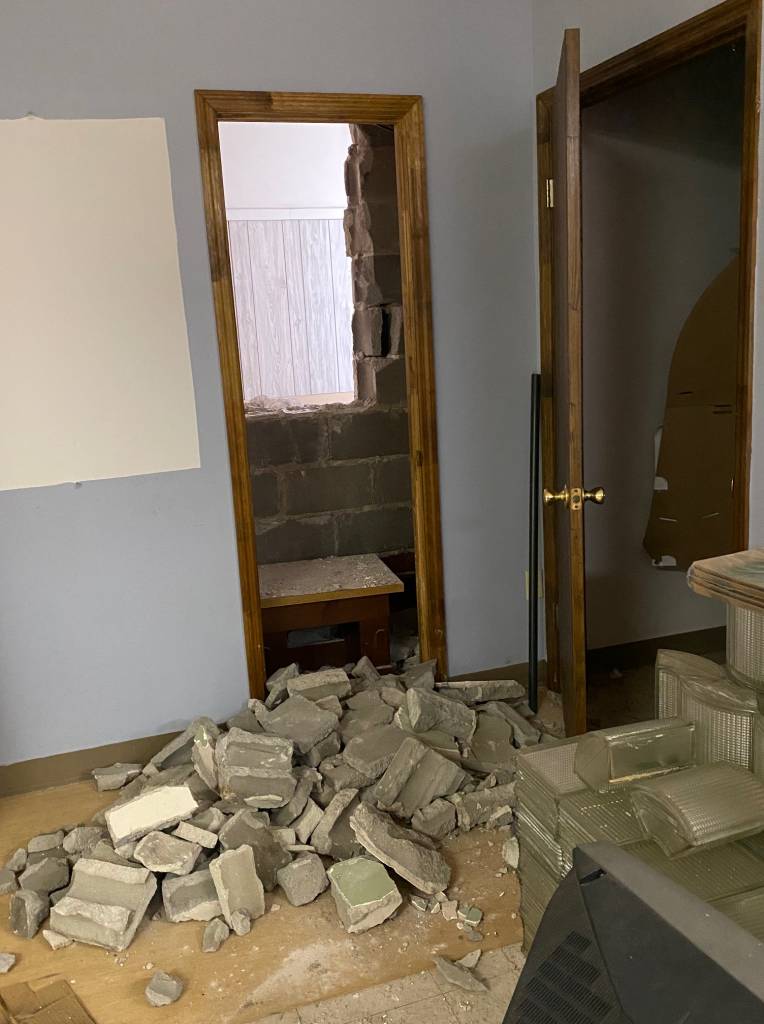 Hole in the wall upstairs that is open to the outside 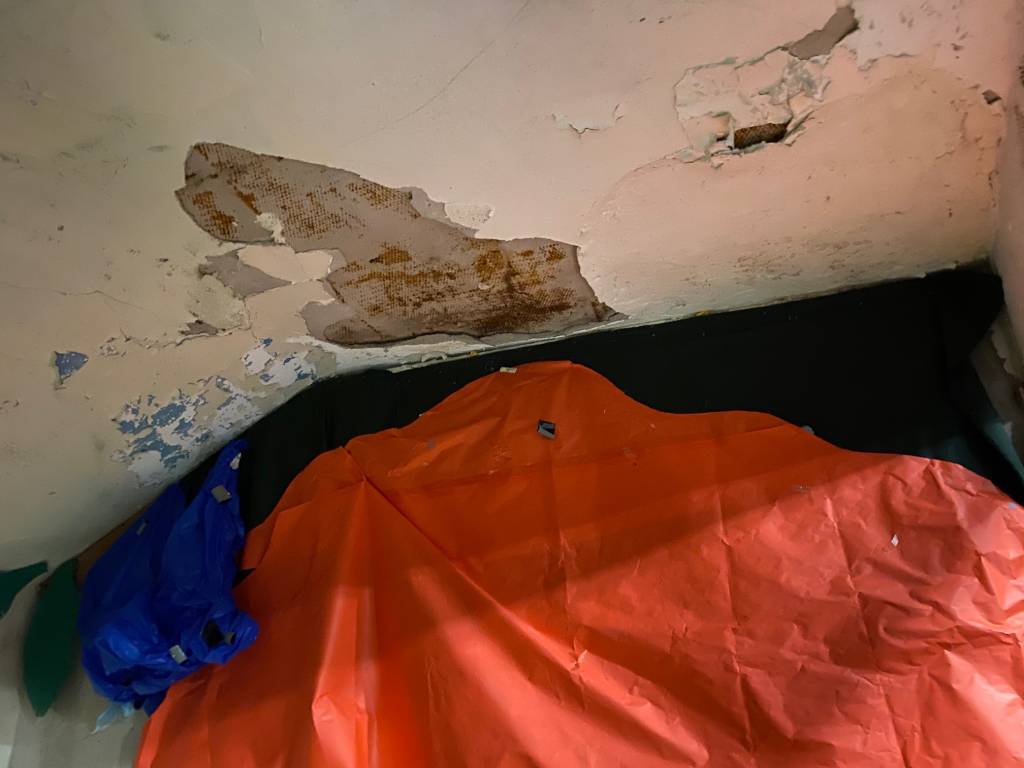 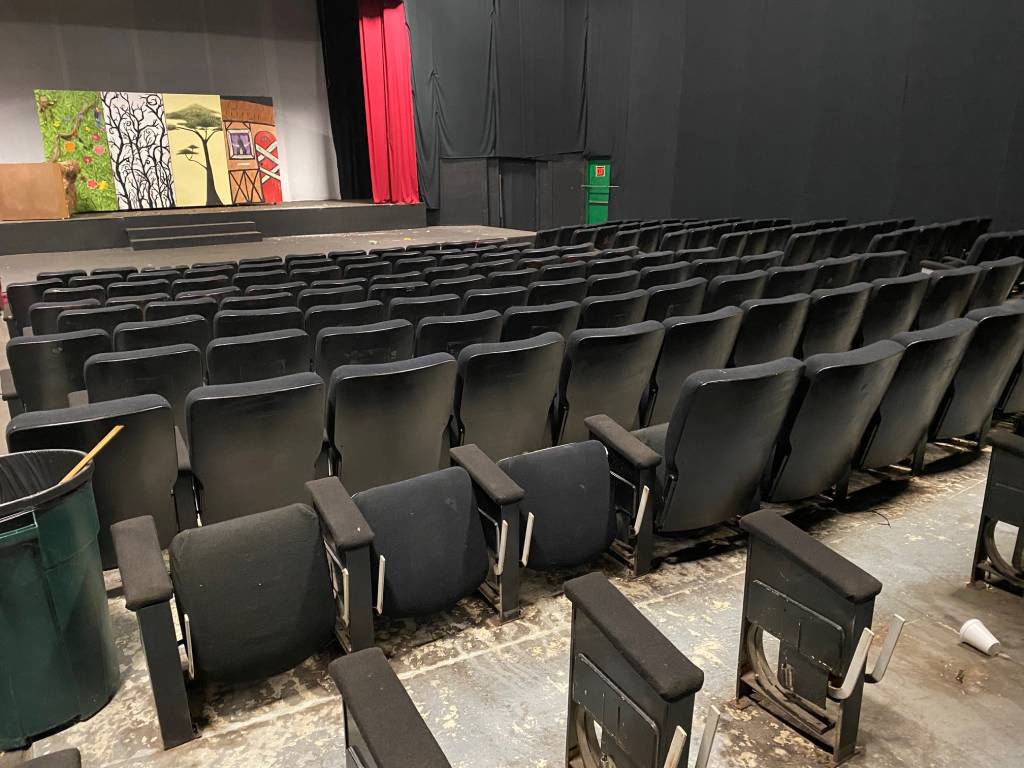 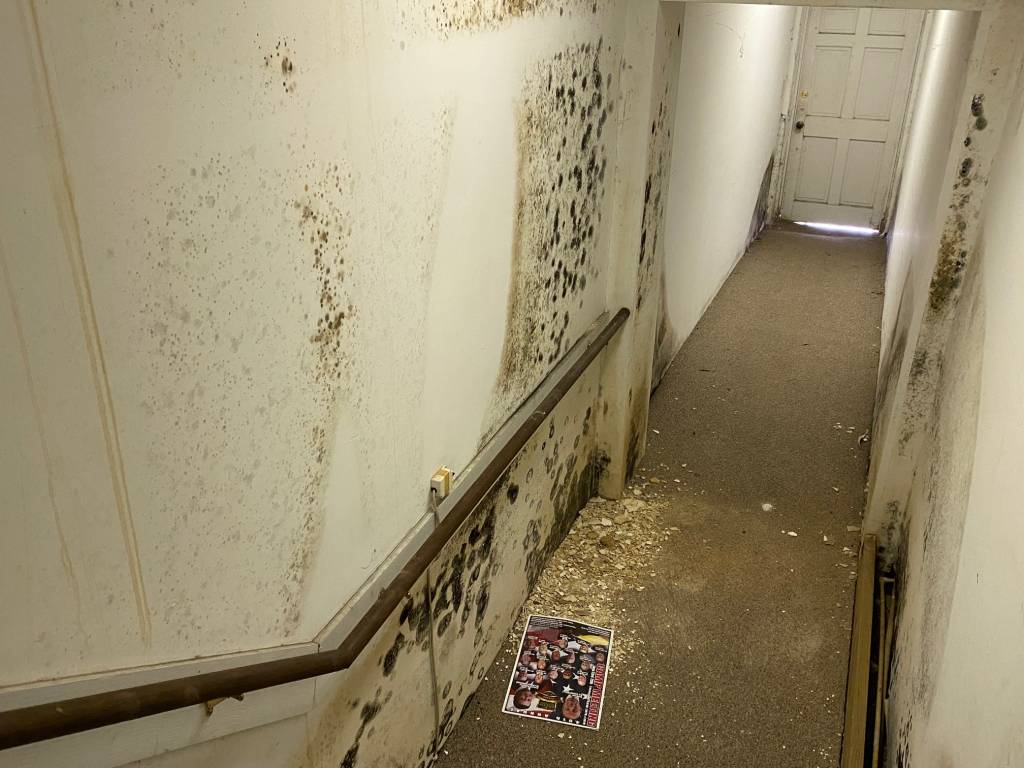 A few minutes inside the building and it was easy to see an estimate of $500,000 was not outlandish, but realistic.

The County has teamed up with the Chamber of Commerce for a fundraising endeavor to help raise the Curtain on The Tooga once again. No amount is too small or large.