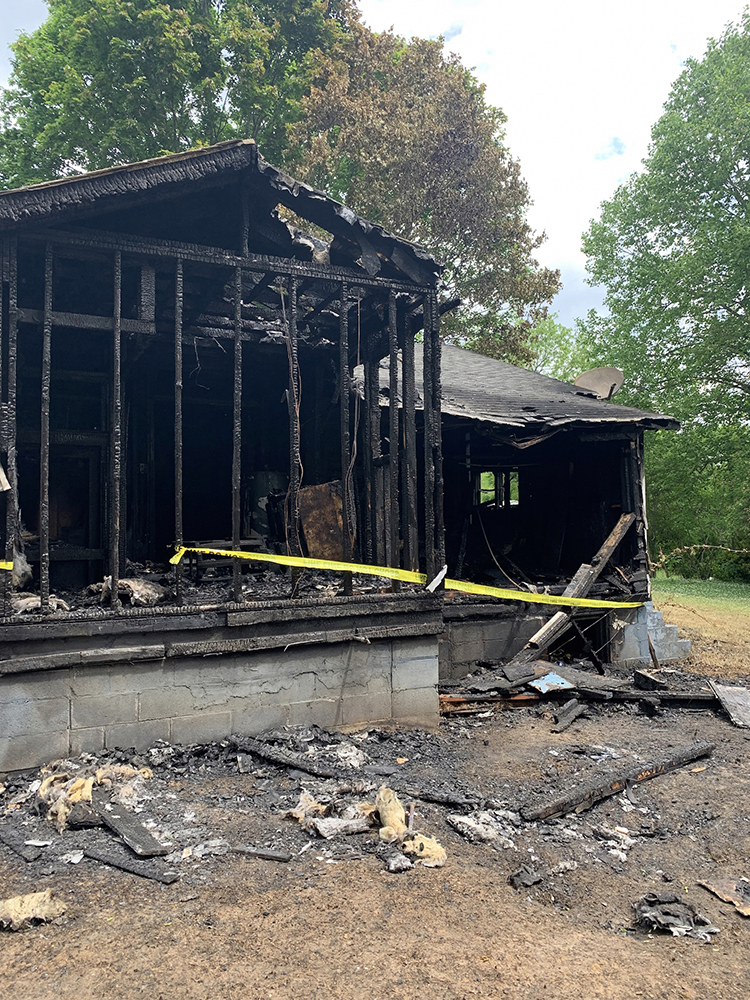 Insurance and Safety Fire Commissioner John F. King announced that a recent Walker County fire has been ruled an act of arson. The fire occurred just after 3 a.m. on the morning of May 3rd at a vacant residence on Jones Street in LaFayette.

“The fire completely destroyed an outbuilding before spreading and causing significant damage to the 69-year-old, 1347-square-foot residence,” said Commissioner King. “The building appeared to be undergoing renovation at the time of the fire. After examining the scene, my investigators determined this incident to be an act of arson.” 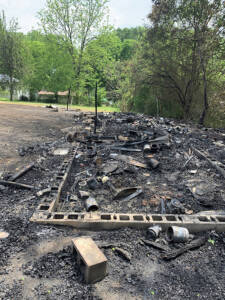 Anyone with information on this fire should call 1-800-282-5804. In coordination with the State Fire Investigations Unit, a reward of up to $10,000 is offered by Georgia Arson Control for information that leads to the arrest and conviction of those responsible for arson.