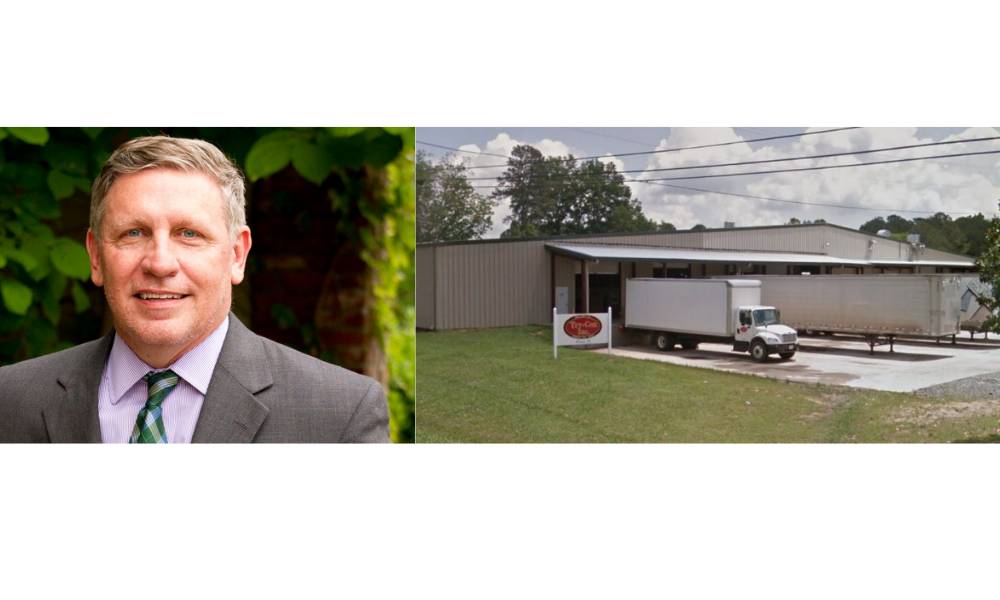 At Tuesday’s meeting media Chattooga County Sole Commissioner Blake Elsberry said that he had hired outside legal counsel to help deal with the Try-Con/Lyerly Sewer Project that was pinged on the state audit.

“The County Attorney (Chris Corbin) recused himself because of a conflict of interest because he was the county attorney for the previous administration,” Elsberry said.

Elsberry said he had hired Lester Tate. “I have handed it off to him, it is looking like we will have a resolution in the next two weeks, hopefully,” the commissioner said.

Reporter Jason Espy asked if the lawyer was pushing to get the money back from Try-Con, Elsberry answered by saying, “I just want to get it resolved.”

Chattooga Commissioner Elsberry Asks for the Prompt Return of $47,835.00

Part 2: Chattooga Commissioner Elsberry Asks for the Prompt Return of $47,835.00