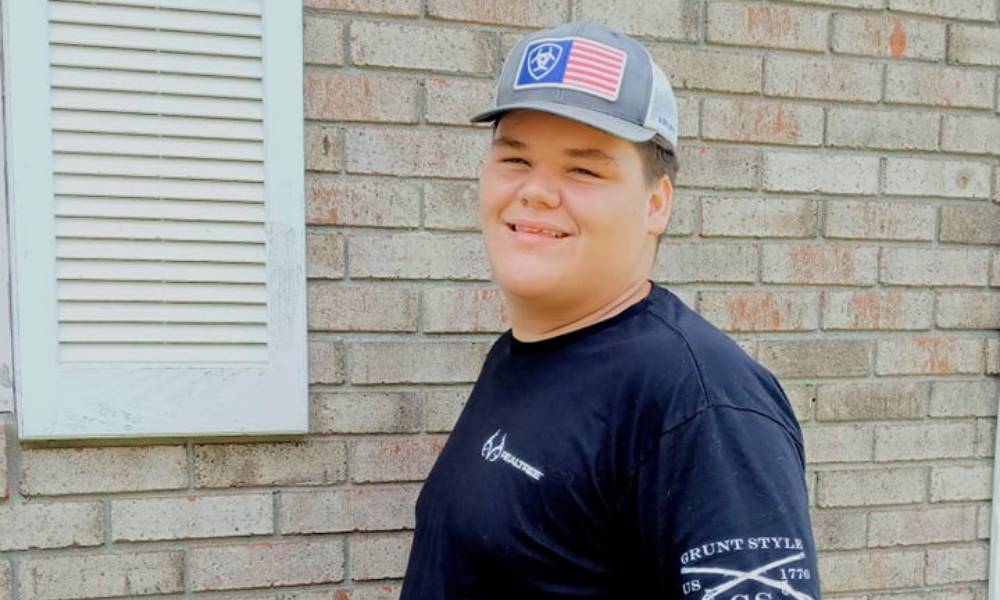 His Mom, Kandia Phillips told AllOnGeorgia Bryson’s symptoms started after the Adairsville football game. “Saturday, he woke up with a headache and couldn’t taste or smell. I took him to a local testing site and found out he had Covid,” she said.

After the initial positive test, she took Bryson back to the doctor three times the following week. “They finally did an x-ray Friday August 27. We went all weekend with him struggling to breathe.”

Yesterday, (Tuesday) Kandia called to make another appointment, but found out his doctor had been trying to get ahold of her to tell her Bryson’s x-ray showed pneumonia in both lungs.

Bryson’s Doctor said Floyd Medical Center had reached its max, so he sent him to Erlanger ICU.

“I would like parents to really watch their kids. It all happened so quick. It’s dangerous in teens. We think they are playing or whatever but they aren’t. We just need prayers. Lots of them. I’ve also been asked if people can send him stuff. The answer is absolutely. Send it to our home located at 669 Orchard Hill Road and his dad will bring it up,” Kandia said.

According to data on the Department of Health’s website, the most recent surge in Georgia, caused by the more easily spread Delta variant, is infecting younger people. 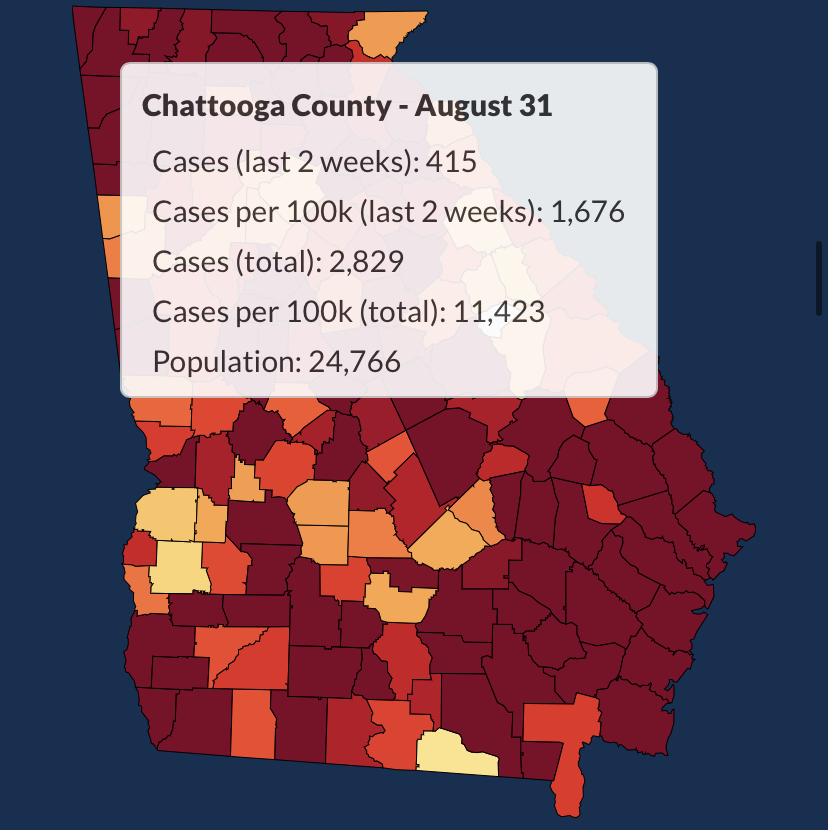 School age children, which in previous COVID-19 surges were among the lowest infected groups, are now the second highest.