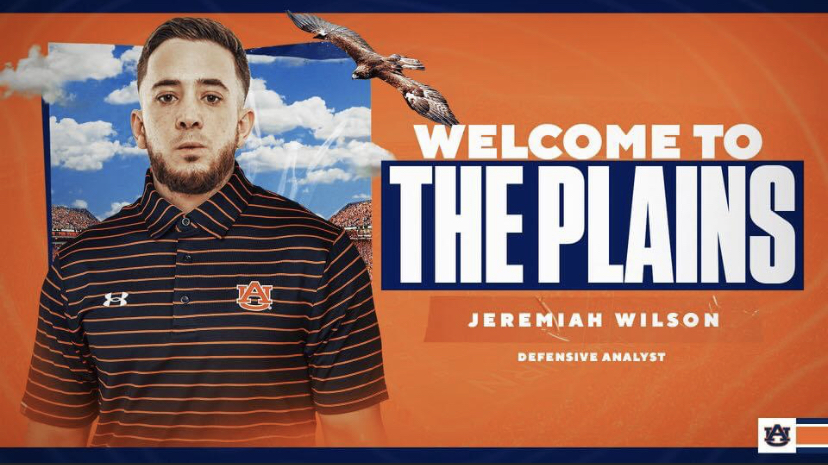 Wilson comes from Akron where he served as the defensive backs coach last season.

Prior to Akron, Jeremiah Wilson served as a quality control coach for the Tennessee Volunteers in 2019 and 2020. His other top assistant job came at Florida State University where he was an off-field assistant for the Seminoles staff from 2013 until 2017. He joined Tennessee-Chatanooga’s staff in 2018.

His role with the Seminoles revolved around the secondary and recruiting. During his time with the Noles there were several key secondary players drafted into the NFL under his watch, including Super Bowl champion Jalen Ramsey.

This could prove to be another key hire for Bryan Harsin and the Auburn staff.

Wilson is a native of Summerville, Ga. and an alumnus of Chattooga High School.

Wells has been missing since July 2021
GNTC graduate named Early Childhood Educator of the Year
Posting....