Insurance to pay for Courthouse roof. 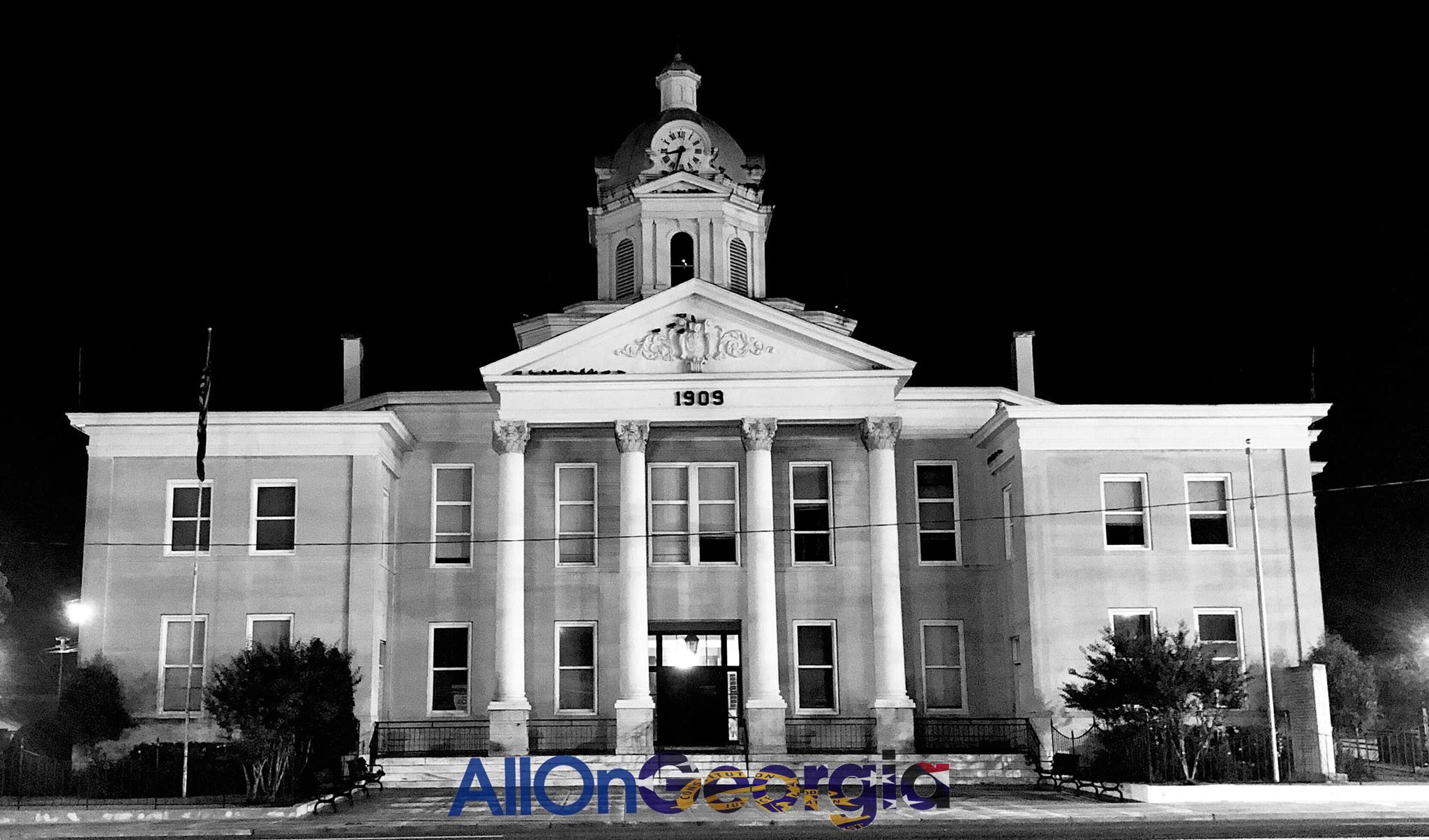 The Chattooga County Courthouse will be getting a new roof according to Sole Commissioner Blake Elsberry.

Several weeks ago Elsberry filed an insurance claim for roof damage on the courthouse.

Elsberry said that the insurance claim he had filed for the roof had been approved because of wind and hail damage and he wanted to get the work done as soon as possible. “It is a serious situation especially with all of the rain, we don’t want anymore water damage,” Elsberry said.

“I am going to pay an extra $2,000 dollars on top of that out of the money from the property we sold that we are using for roofs and upgrades to capital assets to go from a 30 year-shingled roof to a 50 year-shingled roof. The 50 year shingle will hold up to high winds much better and last longer,” Elsberry said.

The County has insurance through ACCG Insurance.