Caught in the web: A family struggles against Brown Recluses

A Dallas, Georgia family is battling Brown Recluse spiders in their home. Nicolai Adams has set up a GoFundMe to raise money in order to get the family’s house fumigated for brown recluses. 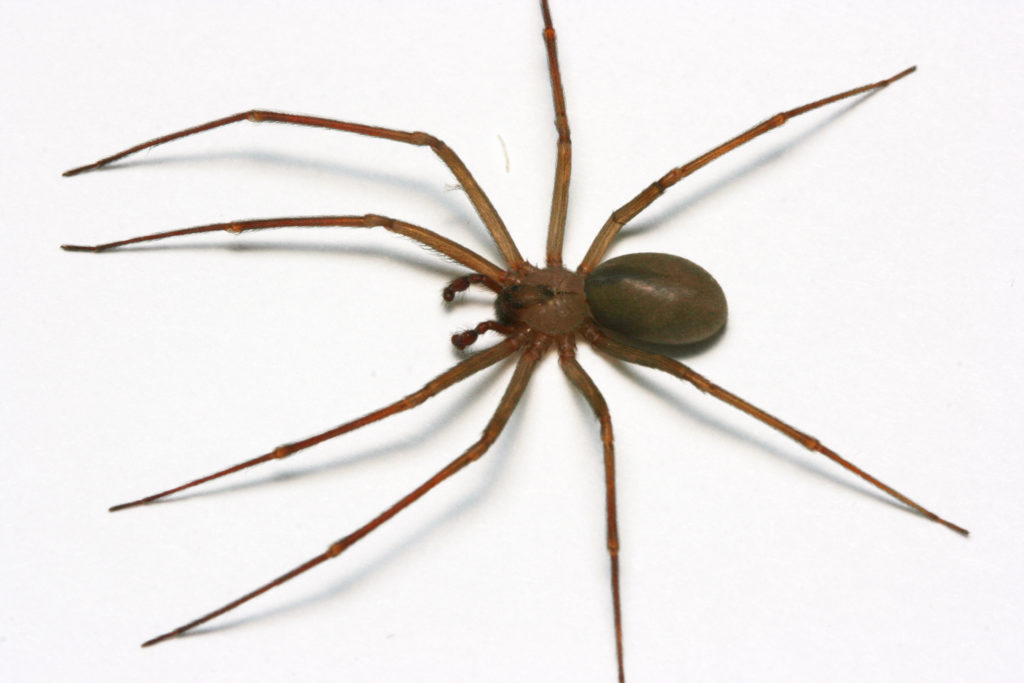 A Dallas, Georgia family is battling Brown Recluse spiders in their home. Nicolai Adams has set up a GoFundMe to raise money in order to get the family’s house fumigated for brown recluses.

In the GoFundMe post Adams said she and her husband bought the house about a year ago. The couple has seven kids.

The family did not know the house was infested from top to bottom with brown recluses. “The spiders lived in the walls until a large amount of black mold was discovered. In order to remedy that problem the bottom half of the walls were cutout in the downstairs. While that job was being done the house was vacant and the conditions were perfect for the spiders to come out and migrate throughout the home as it took place during the months of May June and July in 2018,” Adams said.

”I don’t believe the previous owners had any knowledge of these spiders and I truly think that because of the conditions last year the spiders we’re able to grow their territory. I was terrified and we tried to handle the situation before we moved all the kids in but our efforts were futile. We have been battling these little demons for a whole year now and it hasn’t gotten much better, and that’s after for extermination companies have been here and gave it ago. We finally found a company that would tend to home and fumigate it.”

The problem is the cost is $13,000. “That’s $13,000 we do not have. Also the fumigation can’t take place until October because of their reproduction cycle. We have to wait until all of the eggs are hatched and they start to settle down for the winter in order to Kill Them All. After the fumigation we only get a guarantee that last one week because the spiders natural habitat is outside and it will be up to us to treat the outside.” 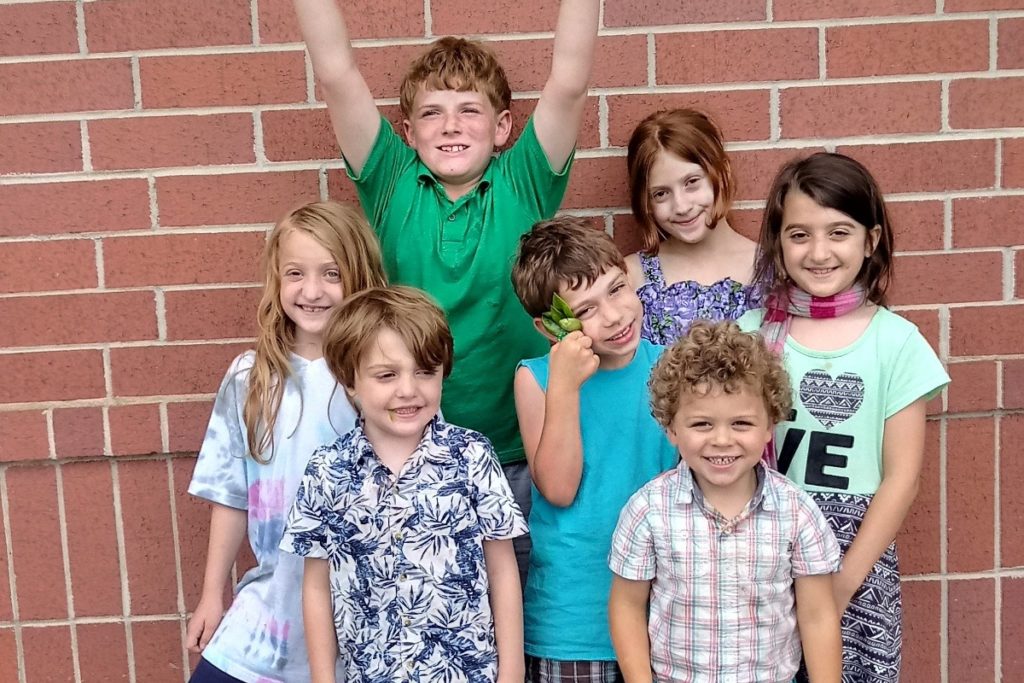 Adams listed this GoFundMe account for $25,000 because the large family will have to find somewhere else to live for the next few months.  “And be able to pay rent while also paying a monthly mortgage and all our bills with her home. We have seven kids three dogs that are quiet giant and my husband and I. We have some of the most amazing parents who have helped tremendously but they are unable to house that many people and animals,” Adams said in the GoFundMe post.

The brown recluse, Loxosceles reclusa, Sicariidae(formerly placed in a family “Loxoscelidae”) is a recluse spider with a necrotic venom. Similar to other recluse spider bites, their bite sometimes requires medical attention. The brown recluse is one of three spiders (the others being black widow and Loxosceles laeta, the Chilean recluse) with medically significant venom in North America.