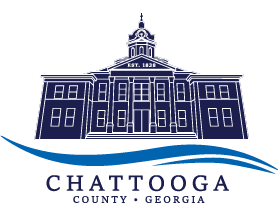 The Commissioner’s office has announced the first of these meetings will be held on January 23, 2023, at 10am in the Civic Center located at 44 GA-48 in Summerville.

This is a public meeting where the Commissioner will take questions.

The agenda is posted below. The remainder of the 2023 Chattooga County Commission’s Public Meetings for Administration Officials has not been released.