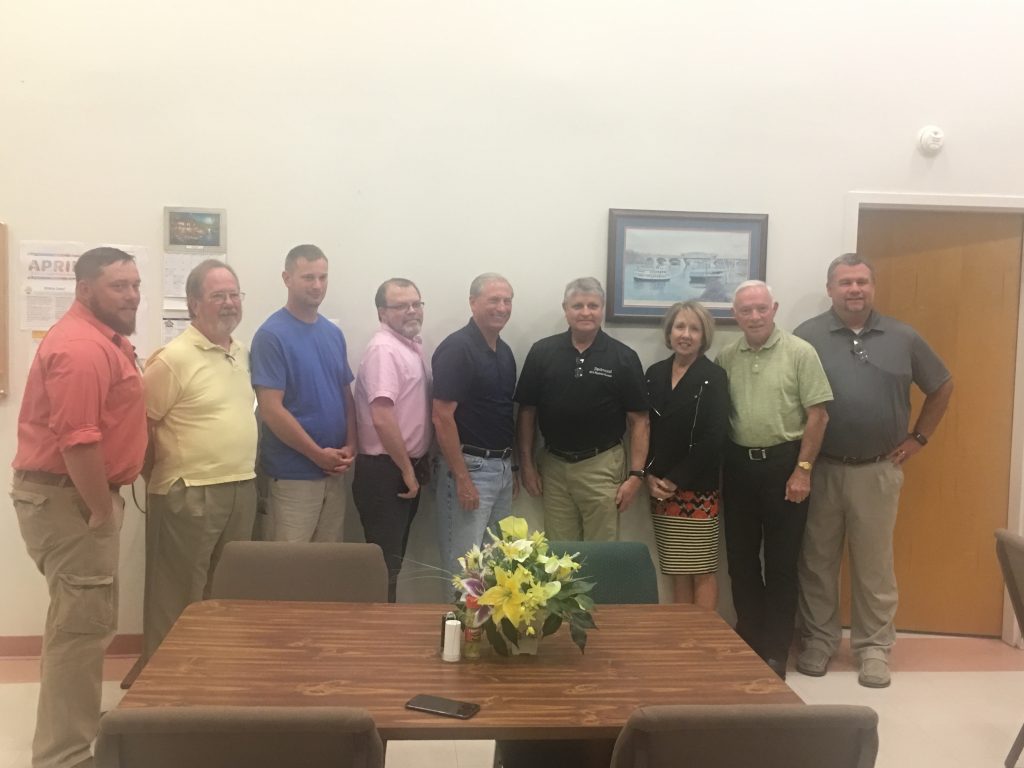 Lumsden said there’s been a 34-percent increase in accidents, injuries and fatalities over the past three years due to the use of smartphones and tablets by drivers. The insurance agent and retired Georgia State Patrol trooper said it has led to a measurable spike in insurance premiums and additional costs when the victims need government aid. He said at car accident sites there are rarely skid marks indicating the vehicle attempted to stop because the driver was distracted.

While there are laws that prohibit texting and driving, law enforcement officers say the law is hard to enforce because they cannot tell whether a driver is texting or merely dialing, which is currently legal. The new law aims to keep up with the increasing technology of smartphones.

The new law will prohibit people from watching movies, emailing, snap chatting and other distracting activities while driving. Lumsden said that Bluetooth devices would be fine for drivers to use to take calls and drivers can text if they are using technology that converts voice to text messages.

The “Hands-Free Georgia Act”  will go into effect on July 1.

After July 1, it will be a crime to operate a phone with any part of the body while driving.

Chattooga County Sheriff Mark Schrader told AllOnGeorgia, “we will be pushing out several ads making citizens aware…there will be a period of warnings before citations are issued.”