Houston Resigns from Chattooga County Board of Education

Chattooga County Board of Education Member Dr. Julia Houston has resigned from her position. 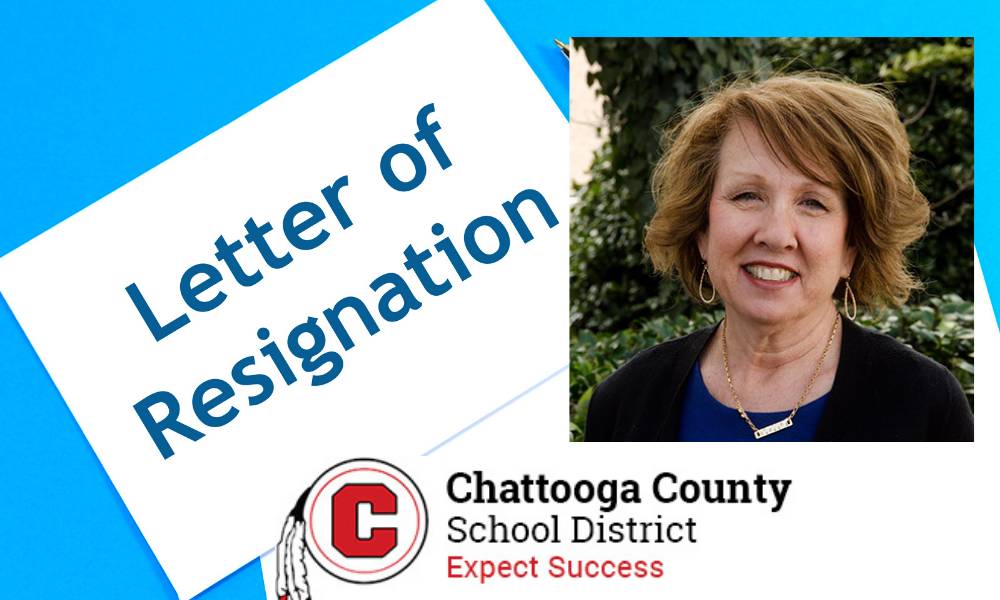 Chattooga County Board of Education Member Dr. Julia Houston has resigned from her position.

The Board will officially accept Houston’s resignation at Tuesday’s called meeting.

Houston did not attend the the May 20th Board meeting and was absent at Chattooga High School’s graduation Friday night.

Houston defeated Larry Weesner for the District 4 seat in 2018.

Board Chairman Eddie Elsberry released the following statement, “Thursday morning myself and Mr. Hosmer received a letter of resignation via email from Dr. Julia Houston.

The email reads:“ I would like to resign from my board position to be effective immediately. Julia Houston”.

The Board will take action on this item in Tuesday’s called meeting.