Since the U.S. House of Representatives created the 14th Congressional District in Georgia in 2010, there has never been a Democrat in the seat. 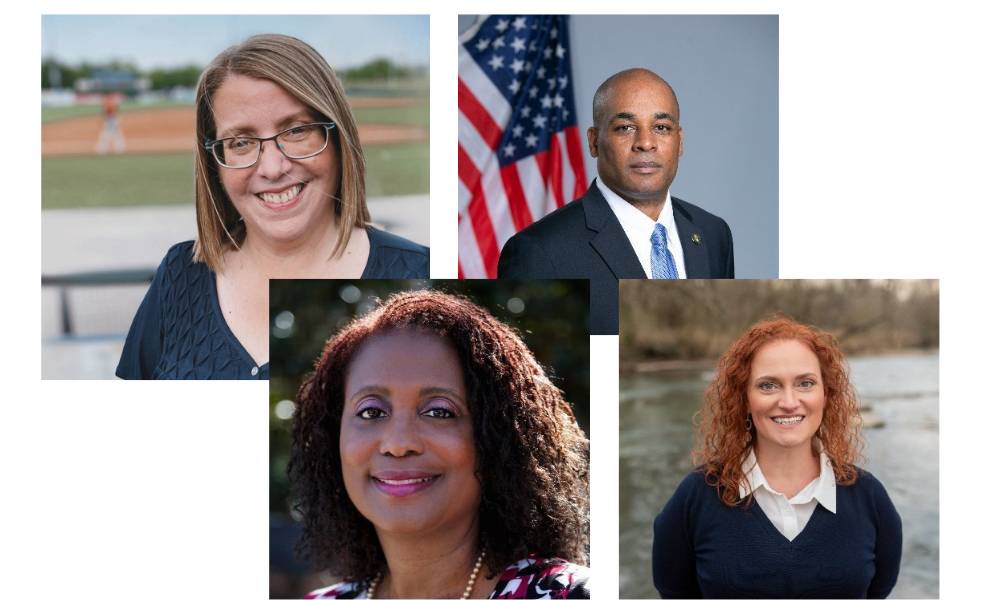 Rome city commissioner Wendy Davis is the latest democrat to announce her bid to run for Northwest Georgia’s 14th Congressional District seat that is currently held by Marjorie Taylor Greene.

Davis said, “I’m running for Congress to represent Northwest Georgians who for too long have been ignored and disrespected. But we don’t have to holler to make our voices heard. We are neighbors, Georgians and Americans not enemies, and we deserve to have an experienced and determined woman of action who will bring resources back to our region.

We have significant challenges in every corner of our district: small businesses owners are burdened by rising costs, our health care system has been strained and broken in too many places, and we are facing a housing crisis of not enough homes for sale or rent and a massive wave of evictions pending when the courts reopen.

Together we can find solutions to these complex problems. But we’ll have to leave behind the politics of division and distraction.

In the coming weeks, I’ll be visiting each county and city in the 14th Congressional District – not to yell and lecture, cajole and threaten, but to listen. To hear from you directly how we can best overcome the challenges we face – because good ideas don’t come FROM Washington; they come from US.”

Georgia’s 14th congressional district was created following the 2010 Census, when Georgia gained a 14th seat in the U.S. House of Representatives.

Davis, a local leader in the Floyd County Democratic Party, will face opposition in the primary before the general election.

Three other Democrats, Marcus Flowers, Holly McCormack and Lateefah Conner, have also announced their candidacy for Greene’s seat. More information about each of the candidates can be found by clicking their names.

Since the U.S. House of Representatives created the 14th Congressional District in Georgia in 2010, there has never been a Democrat in the seat.