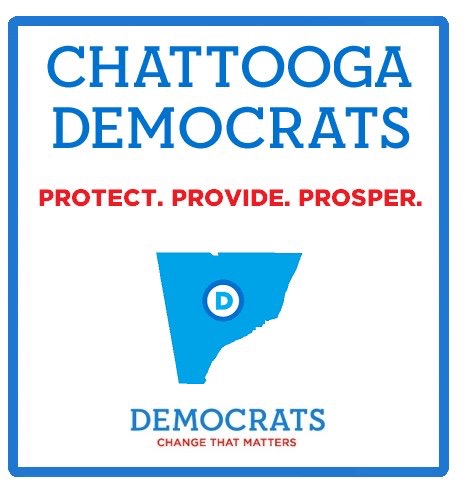 On September 17, 2019 the Chattooga County Democratic Party issued a response to recent party resignations from two elected officials who said they will not seek re-election as Democrats.  Magistrate Judge Tracy Maddux was the first elected official to make the announcement, followed by Clerk of Court, Kim Windle James.

The press release can be read in entirety below:

This week, several of our local elected officials have announced that they will not seek re-election as Democrats. Most claim their actions are due to the perceived involvement of the Democratic Party with a controversy surrounding a Facebook post by Sheriff Schrader.

After a discussion at our September 16th meeting, we, the Chattooga County Democratic Party, feel compelled to respond to these allegations.

For example, one official’s announcement claims it was “a local Democratic Party who started the post and hate filled comments.” The announcement then berates the local Democrats for “their silence on the events of this (sic) last few days.”

The Democratic Party of Chattooga County is proud to be an inclusive party and works to promote the equality and welfare for all citizens of this community. We believe our elected officials should be truthful and transparent in their positions. For that reason, we are happy to correct any false claims directed at us by those who are elected to serve our county.