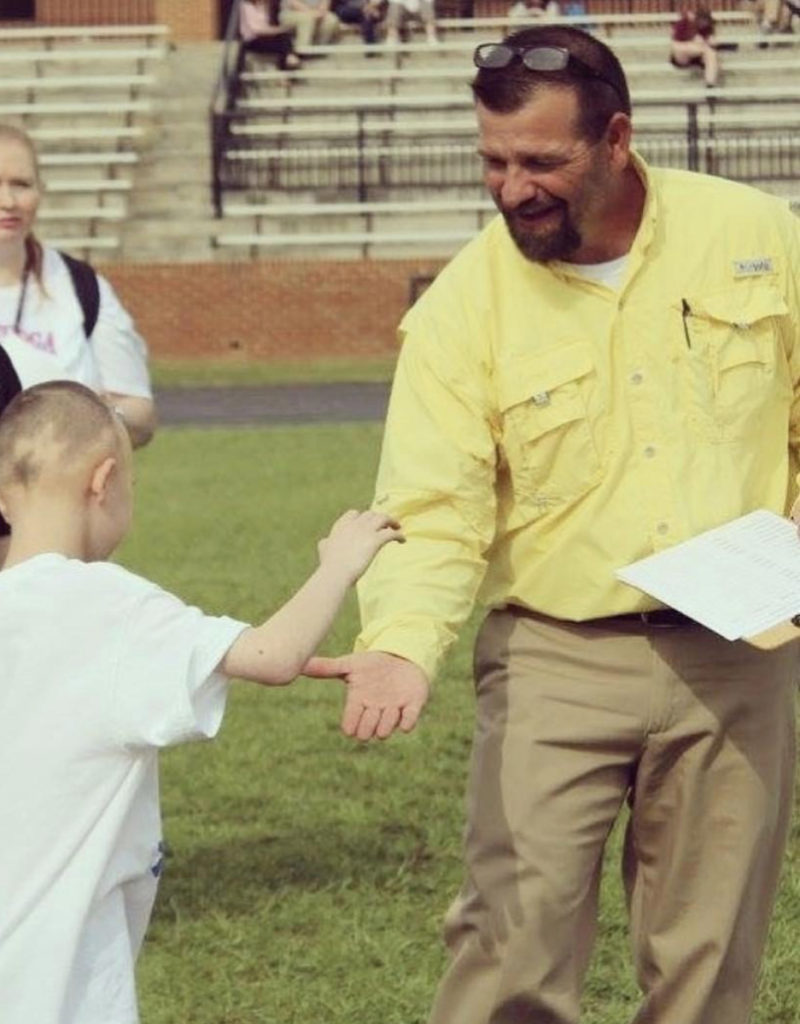 The Chattooga County Board of Education  voted 3-2 to hire Jared Hosmer as superintendent for a three year contract.

Board Member Eddie Elsberry made a motion to extend an offer of contract, as Superintendent of Chattooga County Schools, to Jared Hosmer beginning January 1, 2020 for three years. Sam Ballard seconded the motion.

Board Members Ballard, Hayes and Elsberry voted for the motion to hire Hosmer. While board members Agnew and Houston voted against the motion.

Hosmer’s current tenure with the Chattooga System spans the last twenty-four years with the last several months being interim superintendent and the previous seven years in the position of Assistant Superintendent.

Hosmer is a lifelong resident of Chattooga County. He attended Menlo School and graduated from Chattooga High School.  He attended Shorter University and received a degree in Social Science. He completed both his Master’s Degree and Educational Specialist Degree in Educational Leadership at Jacksonville State University.

Hosmer began his career in education at Menlo Elementary School as a middle grades social studies teacher. Later he became the Assistant Principal of Menlo School before transferring to Lyerly Elementary School as the Principal.  He served as Director of Federal Programs for the Chattooga County School System and then was promoted to the position of Assistant Superintendent.