Chattooga County students to lose 2,100 minutes of seat time on the 180-day schedule 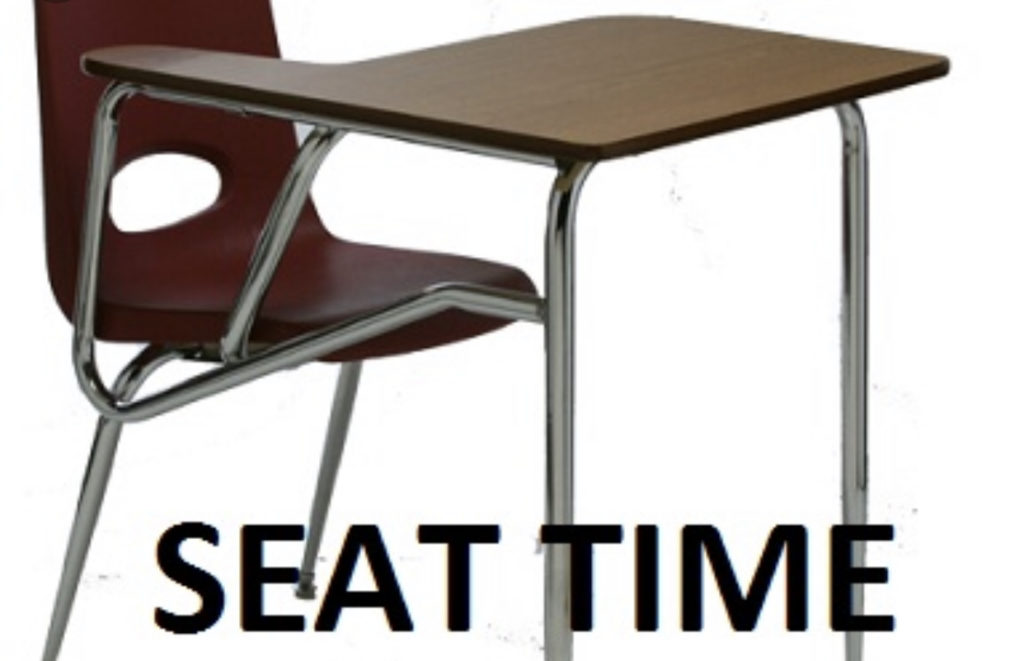 The Mathematics of Minutes: Compounded

As controversy continues to engulf the Chattooga County Board of Education, the school system is currently down one Board member and one Superintendent following recent resignations.

But the work of the Board will continue and on April 18th a vote is expected on the proposed 180-day schedule for the 2019-2020 school year. According to Assistant Superintendent Jared Hosmer, “the projected times would be 7:30 am -3:30 pm for teachers and 8 am – 3:00 pm for students.” Hosmer pointed out that the class schedules will fluctuate between schools and grade levels but the start and stop times will be system-wide. “As you know, these times are approximate and subject to change. The high school will be on a 7 period schedule with 50 minutes for each class. While the student start and end times will be the same, the schedules are different for the elementary and middle schools. Those schedules are decided based on grade levels. The high school would have a projected 63,000 minutes of seat time overall,” said Hosmer.

The Math Behind Each Day

On the five-day  week (180 day calendar), the schedule will consist of  7 class periods, each 50 minutes long. High school students will receive 350 minutes per day, which totals 63,000 “instructional” minutes per year.

On the current four-day schedule, classes are 62 minutes long, which generates 434 minutes per day for a total of 65,100 minutes of instructional time per school years. The additional 46 minutes of the school day is spent on a 27 minute lunch and time allotted between classes.

The proposed 180-day five-day calendar will, in fact, result in a staggering 2,100 fewer minutes of critical instructional time than students are currently receiving with the four-day schedule.

Board Member Brad Hayes recently attempted his own explanation as to why the “new” proposal of the year 2009 calendar could be better for students. Ignoring the shortened days and class periods, Hayes simply pointed out that  students will be at school three more hours per week. Hayes is incorrect on the release time for the four day schedule, students are released at 3:45.

While Hayes focuses on the 35 hours per week of “school time” as superior to the current 32 hours, Hayes ignores the fact that the new schedule will deprive students of 35 HOURS that each student spent with their teachers every year getting instruction in the classroom.
In fact, the five-day calendar equates to five fewer days of  instructional class time compared to the current four-day schedule, this means the 180-day calendar will be used and paid for while the students only get the equivalent of 145 days of class as compared to the current 150 day calendar.