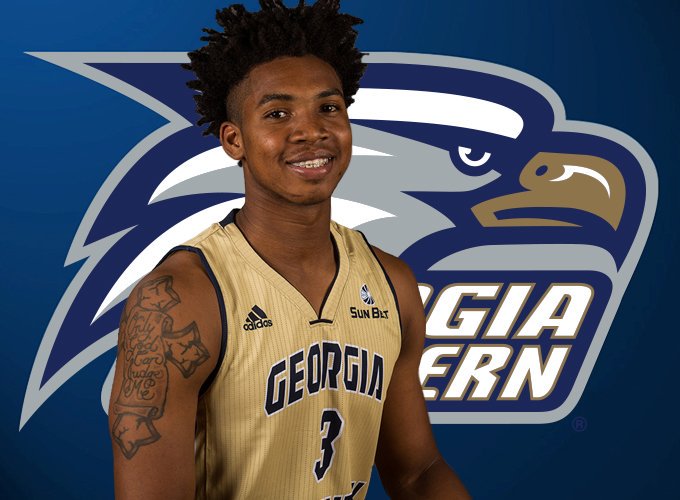 By not hiring an agent Brown keeps the door open to returning to Georgia Southern for his senior season, if he withdraws from the draft by June 11th.

Brown appeared in 96 games, started in 88 games, and scored 1720 points in 3 seasons for Georgia Southern.