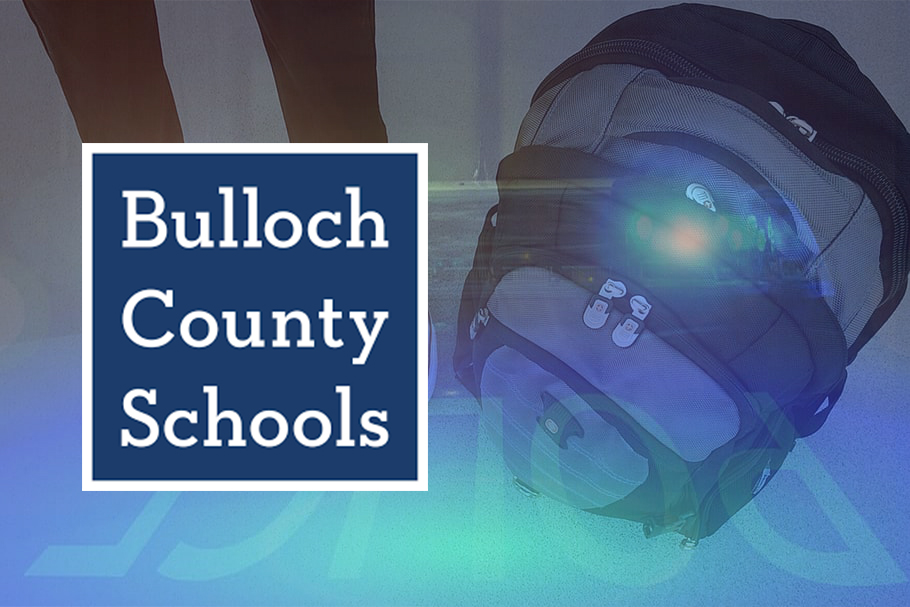 Bulloch County Schools says that a loaded gun was discovered on Statesboro High School’s campus Thursday after a tip from an adult. The suspect is now in custody, and the incident is still under investigation.

No one was hurt after a Statesboro High administrator found a loaded gun on campus late in the school day on Thursday afternoon. Operations at the school will continue as normal on Friday.

A tip by an adult led to discovery of the weapon inside a backpack that had been placed in a classroom’s metal file cabinet.

The incident is under investigation, and a suspect is in custody. The suspect was not in possession of the weapon when it was discovered.

Statesboro High School is the school district’s largest school with 1,613 students and 158 faculty and staff.  The school serves children in grades 9 through 12, and is one of the district’s 11 pre-kindergarten sites.