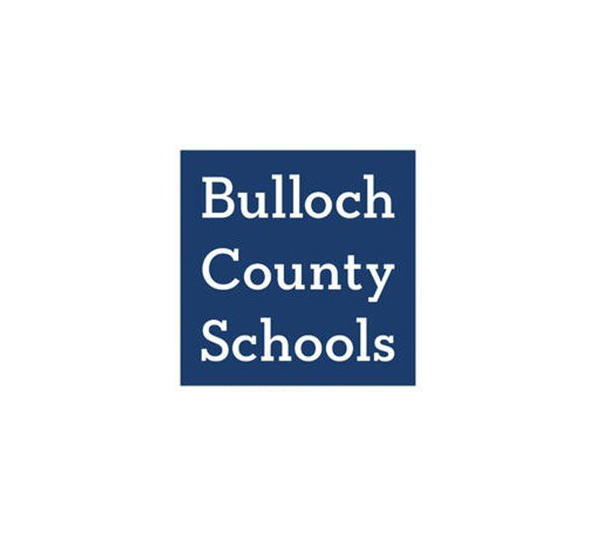 Bulloch County Schools reports that Statesboro High School’s principal has made a request to the superintendent to seek a new administrative role within the district.

From Bulloch Schools: “I love Statesboro High School, the students we serve, and especially the people I get to work with every day,” said Chad Prosser, who has served as the school’s principal since 2019. “But, I believe I need to devote more time to my family, especially my three children.”

Prosser made a request to be considered for other available administrator positions in the district for the new school year which begins July 1, for 12-month faculty and administrators. Students return Aug. 2. Prosser will continue to lead Statesboro High through June 30.

“Chad Prosser is an asset to this district,” said Charles Wilson, superintendent of schools. “He has the leadership capacity that we value and continue to need. As we match our leaders’ skills to the specific needs of our district or the new school year, it will definitely include Mr. Prosser.”

The district’s annual principal contract process is currently underway and culminates in May.

“I appreciate that Superintendent Wilson has been gracious enough to consider my request, and I look forward to continuing to serve the students of Bulloch County for years to come.”

Prosser first served Bulloch County Schools as a student teacher at William James Middle School, while completing his bachelor’s degree in secondary education, with a major in mathematics at Georgia Southern University. He now holds master’s and specialist’s degrees in educational leadership from GA Southern and Argosy University in Sarasota, Florida, respectively.

His first teaching assignment with the district was in 2004, when he was hired as a math teacher for his alma mater, Statesboro High.  He would also serve as an assistant softball coach and as the head soccer coach until 2011.

When the school’s former principal, Dr. Ken LeCain retired in 2019, Prosser was selected to take the helm of the district’s largest school, which has nearly 1,800 students and more than 155 faculty and staff.

The school district has initiated a search for a qualified candidate to lead Statesboro High. The position, along with other available opportunities with the school district, are posted on the Bulloch County Schools’ website at www.bullochschools.org/jobs. The superintendent is moving forward with the goal to have a new principal in place by Aug. 1.

As part of the school district’s annual faculty contract recommendations each spring, by July 1, the superintendent provides the Bulloch County Board of Education informational memorandums which detail any school-level leaders he plans to transfer as part of the district’s planning for a new school year. Prosser’s transfer will now be one of the administrator transfers considered. Administrator transfers do not require an open session vote by the Board of Education because they are neither promotions nor recommendations for a new employee. Inter-school transfers of existing personnel are at the superintendent’s discretion